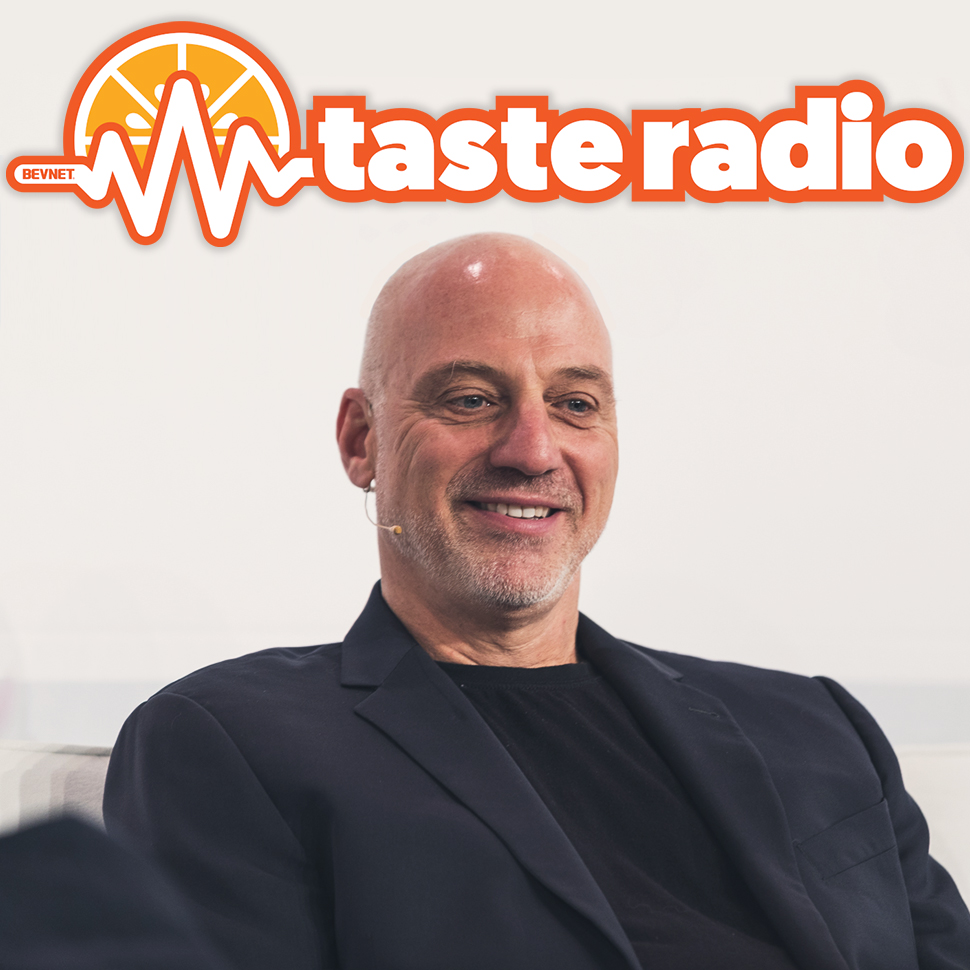 KeVita co-founder and former CEO Bill Moses is keeping busy. In the seven months since PepsiCo’s acquisition of KeVita, a maker of probiotic drinks and kombucha, Moses has been actively investing in and advising a range of early-stage food and beverage companies. This edition of the Taste Radio podcast features an interview with Moses, who discussed the key elements of his investment philosophy and his work with upstart brands, including Koia and Chia Viva. Recorded at the NOSH Live Summer 2017 conference, held earlier this week in New York City, Moses also reflected the growth and development of KeVita and the trials and tribulations of being a beverage entrepreneur. This week’s episode also includes a breakdown of notable news, trends, innovation and new products discussed at NOSH Live and BevNET Live Summer 2017, which was held on Tuesday and Wednesday, and the latest edition of Elevator Talk.

0:00 – Into with hosts Ray Latif, Mike Schneider and John Craven. Recorded at BevNET Live, Ray, Mike, Landis and Craven chat about the new Taste Radio and how the shows are going. They reminisce on the early days of BevNET Live and changes in the industry.

6:10 –  Interview: Bill Moses, Co-Founder & Former CEO, KeVita. Ray sits down with Bill Moses at Nosh Live. Bill explains how he entered the fermentation industry and his interest in better-for-you products and probiotics. Moses discusses the early development of KeVita and the results of positive strategic partnerships including Pepsico and Safeway. Bill believes “innovation is what wins in the CPG space” and talks about his investments with startup brands including Koia and the common threads of his overall investment philosophy.