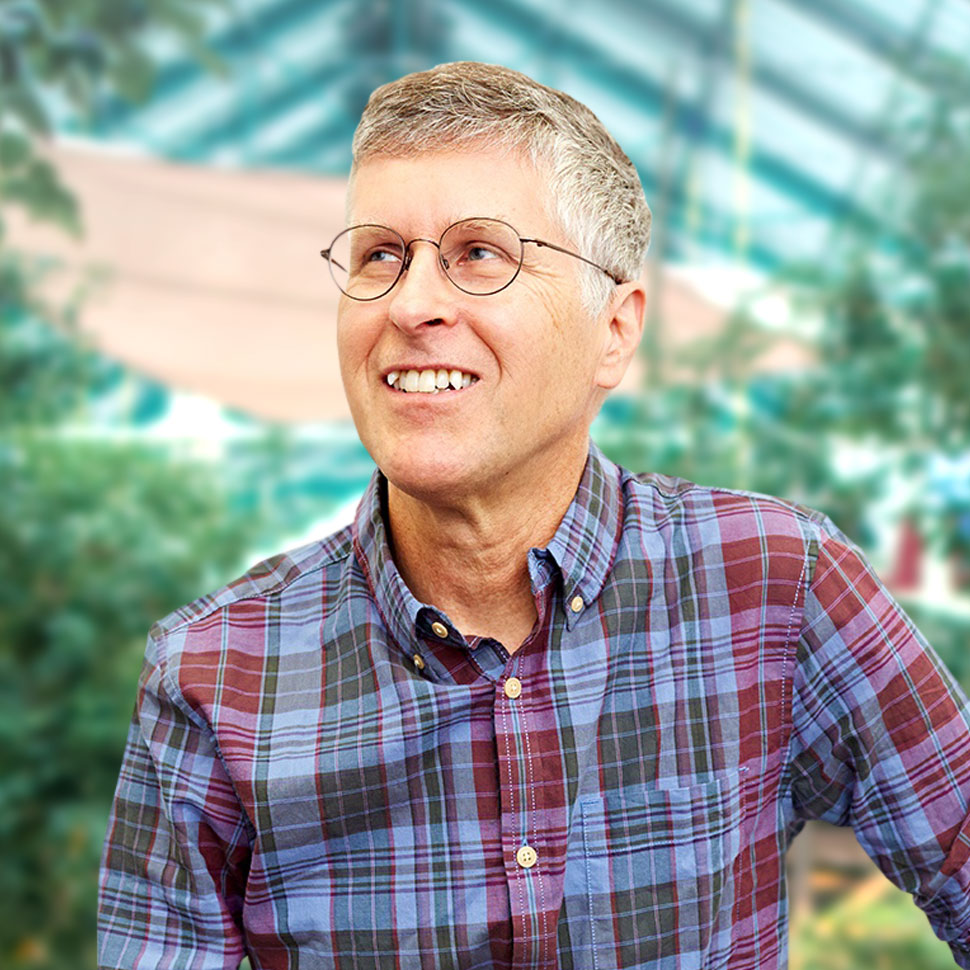 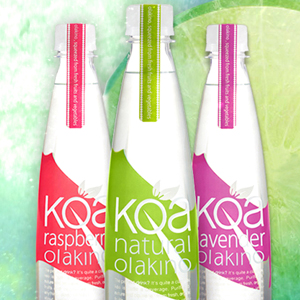 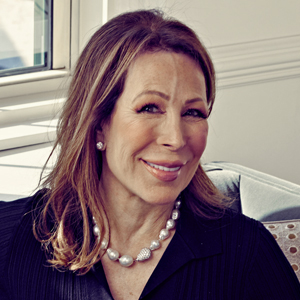 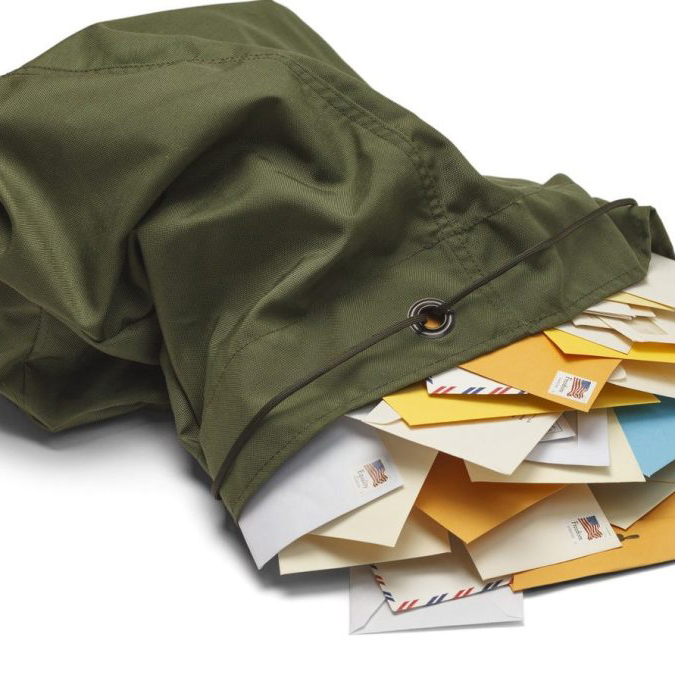 In this week’s episode of BevNET’s Taste Radio, we’re joined by Pat Brown, the founder and CEO of Impossible Foods, a food tech company focused on the development of meat, dairy and fish products derived from plant-based material. Best known as the maker of the Impossible Burger, a juicy, meatless patty that’s served in trendy restaurants nationwide, the company has reportedly raised over $300 million to date, including investment from GV and Bill Gates. Project NOSH editor Carol Ortenberg and BevNET sr. brand specialist Jon Landis recently spoke with Brown about the origins and business strategy behind Impossible Burger and his vision for the future of plant-based meat and the brand.

Also included in this episode: An interview with Adam Louras, who is the founder of Koa, an innovative, but recently discontinued brand of colorless, calorie- and sugar-free juices. Louras, who is currently the chief operating officer of functional drink company Dirty Lemon Beverages, discussed learning lessons from his journey as a beverage entrepreneur and reflected on stumbling blocks and pitfalls — including which ones may have been avoidable. And in the latest edition of Elevator Talk, we spoke with Royce Pinkwater, the founder and CEO of Bontá Hydration, a brand of all-natural, low-calorie beverages made with Mediterranean sourced ingredients.