The Retailer That Every Brand Wants To Be In... Is a Convenience Store 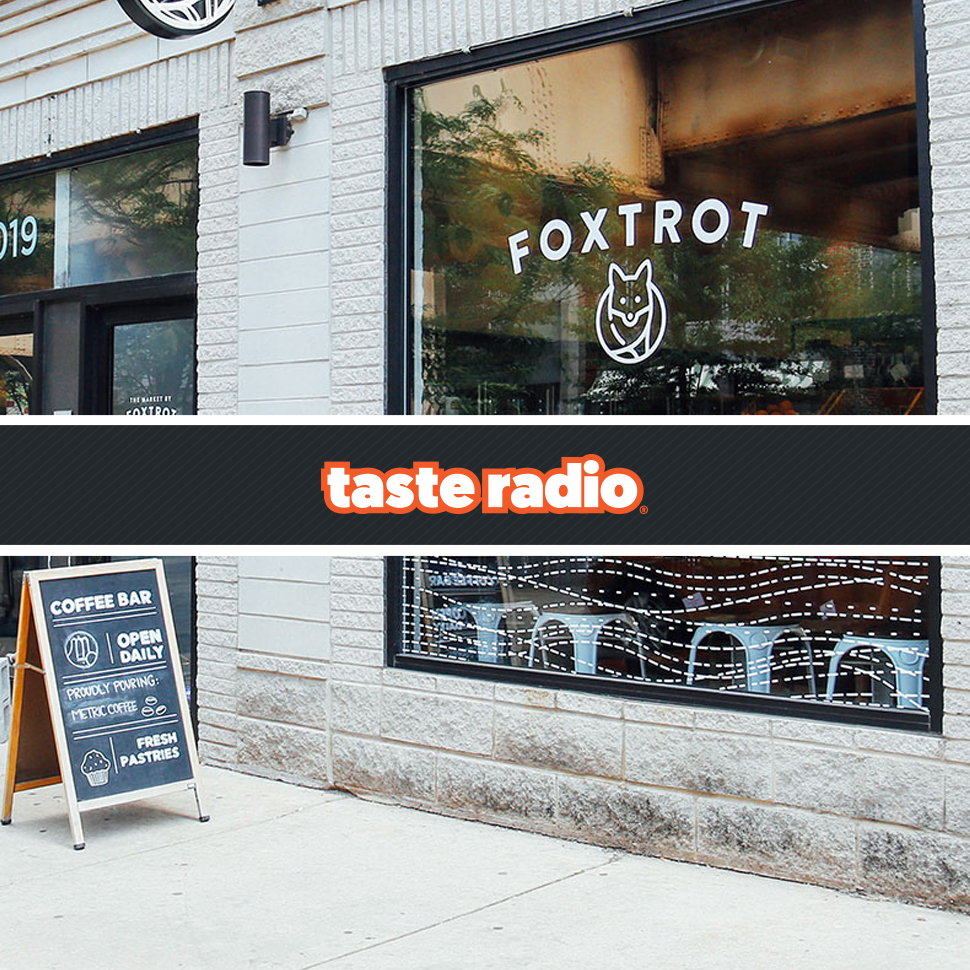 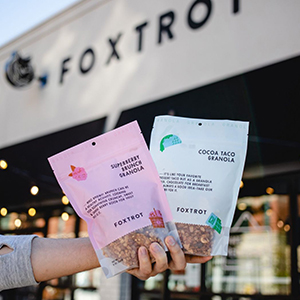 It’s a fair guess that few can recall the last time — if ever — that they were excited about visiting a convenience store. That may soon change as Foxtrot Market, a fast-growing chain of hybrid upscale corner stores and cafés — and one of the most hyped retailers in recent memory — prepares to open dozens of new locations across the U.S.

Founded in 2013, Foxtrot’s mission is “redefining convenience for the modern consumer” by aligning the retailer’s brick-and-mortar locations with a mobile app that makes its entire inventory available for delivery in less than 60 minutes. The company currently operates nine locations in Chicago along with two each in Dallas and Washington D.C, and boasts a loyal following drawn to its curated product selection — 40% of which is sourced from small and local businesses — along with the stores’ neighborhood-centric design and aesthetic.

On the heels of the announcement, Foxtrot co-founder and CEO Mike LaVitola joined us for an expansive interview featured in this episode that delved into the origins of the company, how it cultivates an intimate understanding of its consumers and why he believes Foxtrot’s online and retail customers are the same people. He also discussed what Foxtrot looks for when adding new brands to its shelves, the evolution of its private label business and why the company is simultaneously going head-to-head with the likes of Starbucks, 7-Eleven and DoorDash.