How To Disrupt An Industry? Consider A ‘Tailored’ Strategy. 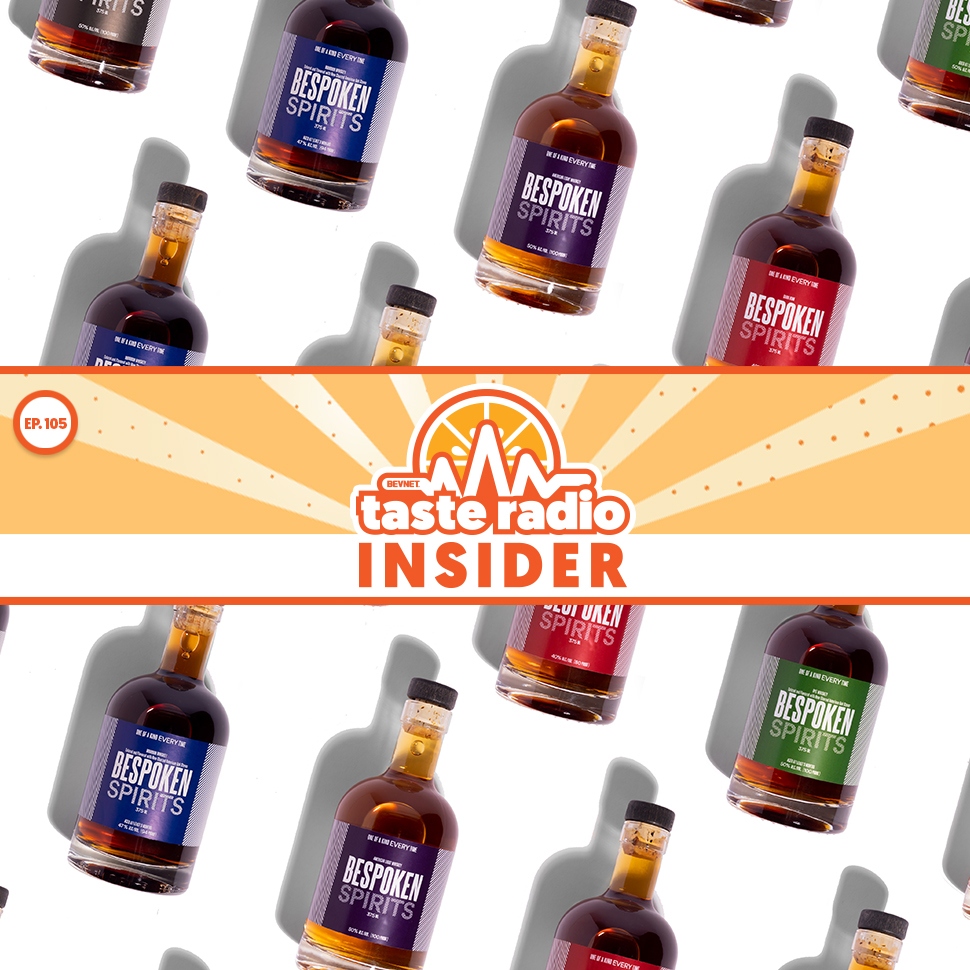 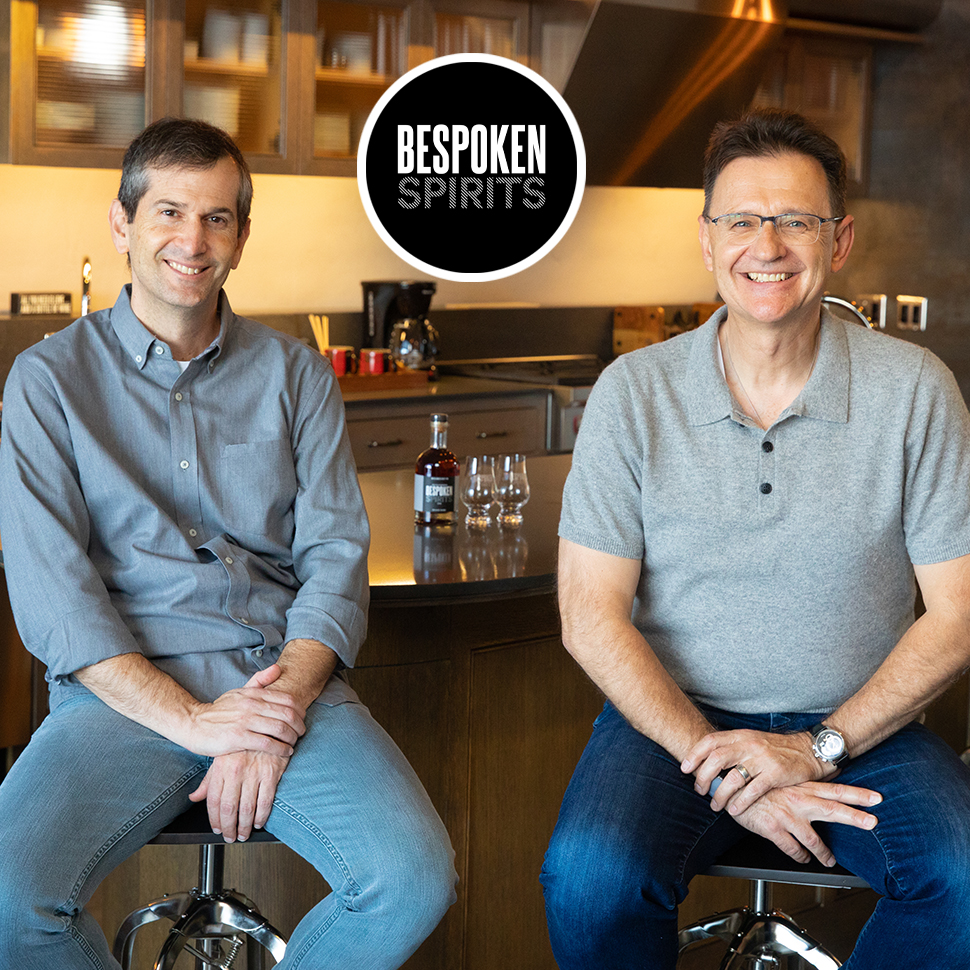 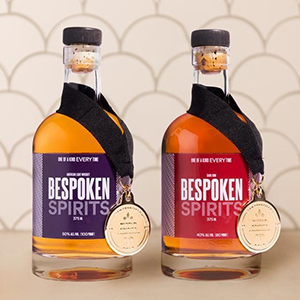 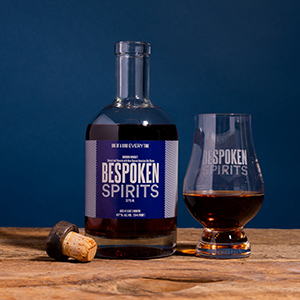 In this episode, we’re joined by Stu Aaron and Martin Janousek, the co-founders of Bespoken Spirits, a modern distilling company which claims that it can precisely tailor spirits to a desired aroma, color and taste. Using proprietary technology, Bespoken’s production process can be completed in a matter of days as opposed to traditional distilling and aging methods which typically take years.

The company’s business model is two-fold: Bespoken works with small- and mid-sized distillers to craft new products in an accelerated time frame, and also markets a line of branded products. In October, Bespoken also announced a $2.6 million seed funding round, led by noted Silicon Valley investor T.J. Rodgers and baseball icon Derek Jeter who praised the company’s disruptive vision and its focus on sustainability.

Despite significant interest in Bespoken’s technology, there is some skepticism about the company among industry insiders and traditionalists. As part of our conversation, Aaron and Janousek discussed how they are attempting to win over stakeholders and gatekeepers by communicating the benefits of their brand and business. They also explained why they prepared for years before launching the company, how they validated their process and products and why they described Bespoken as an enabler of change, rather than change itself.