Could Crystal Pepsi Change Your Life? 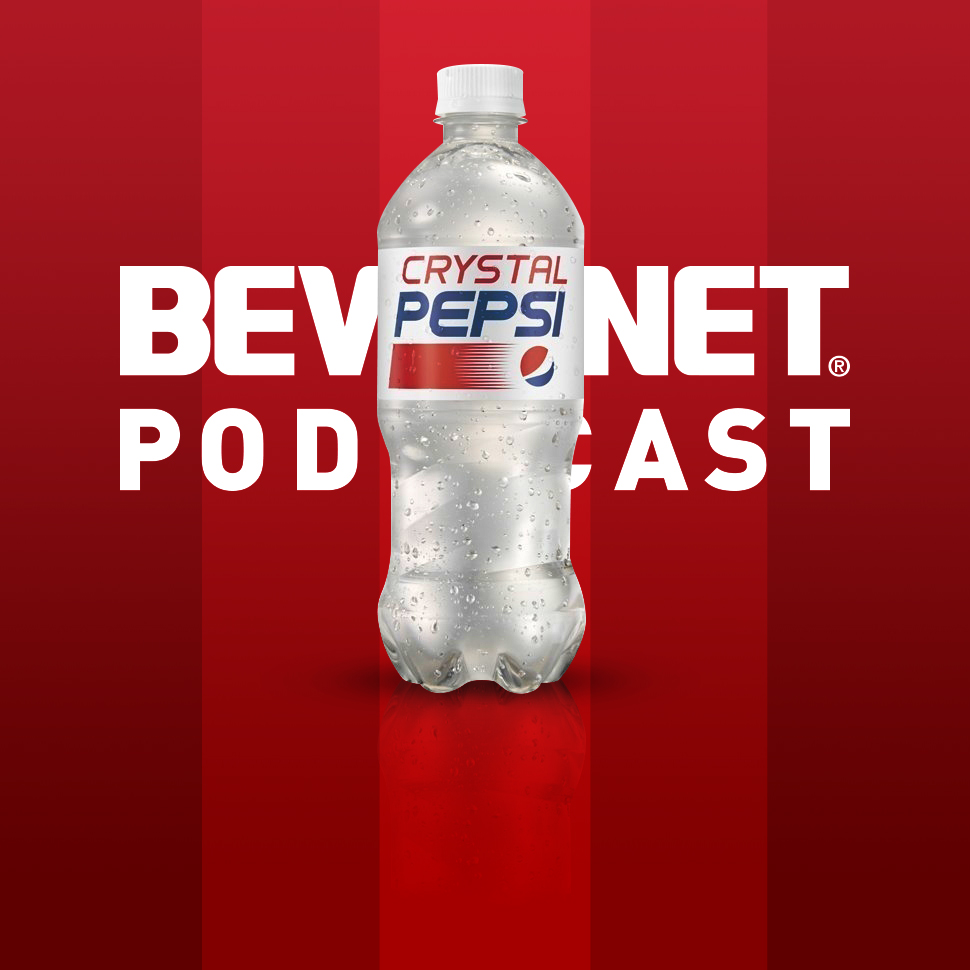 In June PepsiCo announced the return of Crystal Pepsi, a clear and caffeine-free cola that debuted in the early 1990’s. Although it was positioned as a better-for-you soda, the drink lasted about a year on the market before PepsiCo pulled the plug, apparently to the dismay of a loyal contingent of fans. More than 20 years after its demise, some of those fans launched a campaign to resurrect Crystal Pepsi, one that caught the eye of the manufacturer and factored into its limited-edition return to the market.

The current iteration of Crystal Pepsi comes with a few new graphics, but it’s clear that PepsiCo is aiming for nostalgic appeal. In this podcast, we discuss what, if any, impact retro and throwback products and packaging might have for a brand. We also examine similar attempts of reviving dated imagery and discontinued products by companies seeking a sentimental response.