+ What are we drinking? 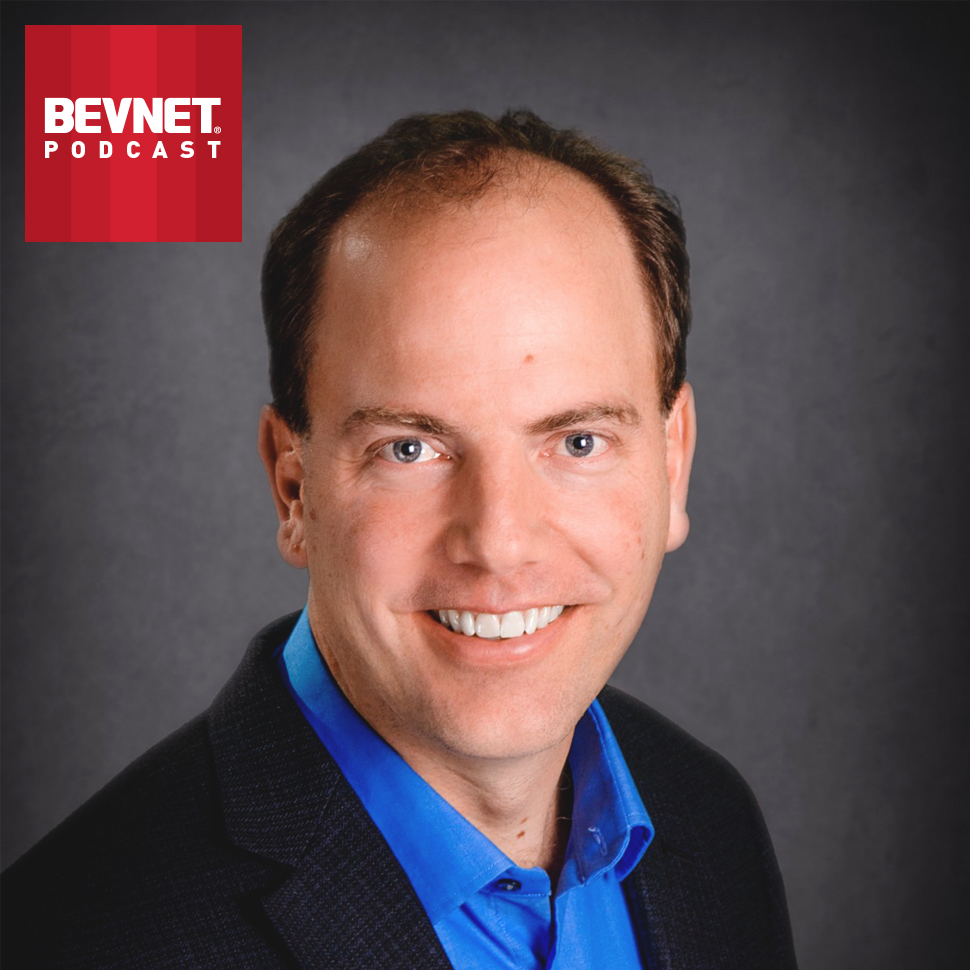 Kevin Klock, the president and CEO of Talking Rain, believes that while timing and some luck played a role in the remarkable success of Sparkling Ice, execution is the primary reason that it’s currently a $600 million brand at retail. A focused business strategy and the development of a national DSD network and seasoned sales organization helped position Sparkling Ice for eye-popping sales growth — 6,000 percent since 2010. But Klock, who joined Talking Rain in 2006 and took the helm four years later, isn’t ready to take a victory lap; instead, he sees the brand as ready for a running mate, or two.

As part of a wide-ranging interview recorded for this edition of the BevNET Podcast, Klock discussed why the company is now looking at opportunities to acquire brands and how it’s evaluating potential deals in the U.S. and abroad. Talking Rain is also keen on innovating internally, he said, and bolstering branding efforts for Sparkling Ice, having recently launched a $37 million marketing campaign titled “Be Not Bland.” Our conversation also included Klock’s take on so-called “soda tax” initiatives, some of which affect Sparkling Ice — despite its zero-calorie and zero-sugar formulation — and his view that the “villainization” of artificial ingredients has slowed to a halt.

Also included in this podcast: a segment on libations currently in favor with the team at BevNET’s San Diego office.