+ What are you drinking? 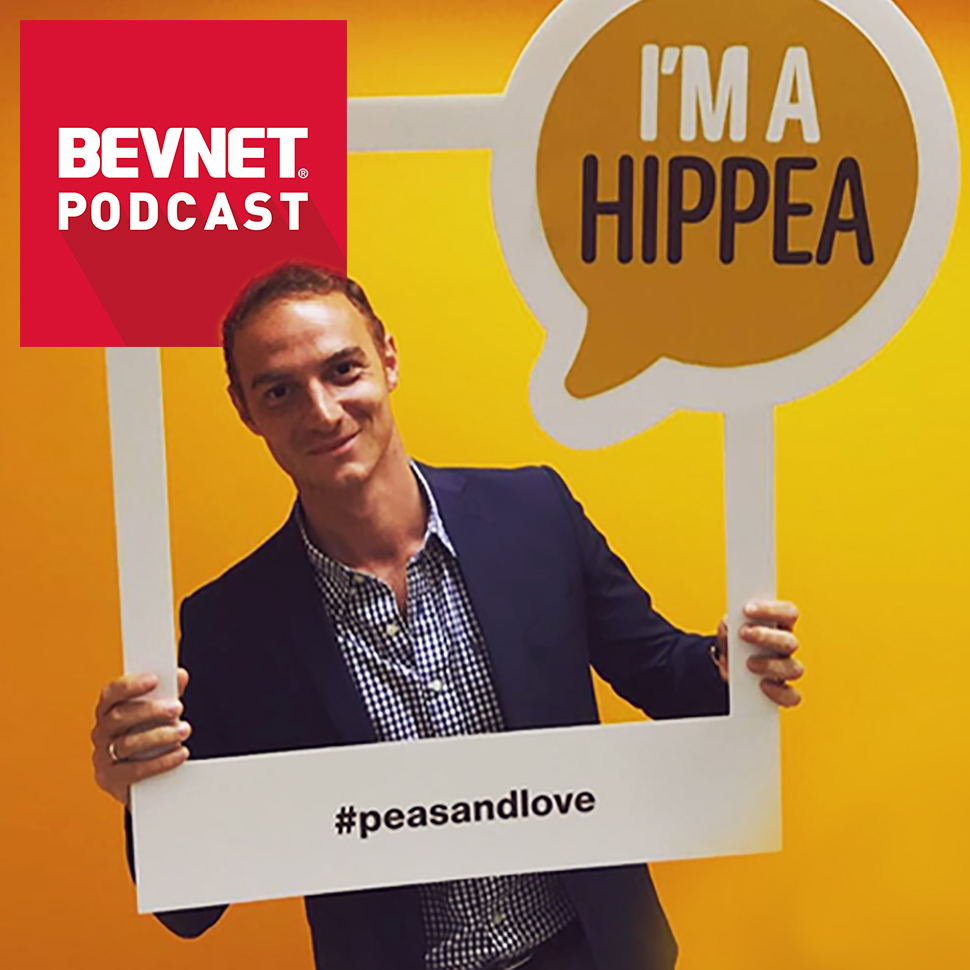 Livio Bisterzo thinks millennials are the new hippies. And he’s got just the snack for them.

A longtime entrepreneur, Bisterzo is the founder and CEO of Green Park Brands, a self-described “food innovation company” based in Los Angeles. Approximately 18 months ago, the company launched its first brand, Hippeas, a line of organic chickpea puffs available in six varieties. The vegan snacks are high in fiber and protein and sold in wide range of natural and conventional grocery retailers; they’re also carried nationally at Starbucks cafes.

In a recent interview recorded for this edition of the BevNET podcast, Bisterzo credited the early distribution success of Hippeas to branding that’s less about the functional attributes of the snacks and more about reaching a broad base of consumers.

“Too many companies and too many entrepreneurs just focus on selling the functionality of the product, and I think that will only take you [so] far,” Bisterzo said. “It’s really just about creating a brand world that you can then take to the consumer, to your stakeholders, to your customers, and you can bring everybody along for the ride.”

Listen to our interview with Bisterzo in which he discusses more about Green Park’s branding philosophy, including his belief that the ecosystem of the food and beverage industry is moving away from “branding based on an entrepreneur’s background and experience,” how upstart companies are attracting top marketing talent from CPG conglomerates and why similarities between millennials and the hippie generation matter.

Also in this episode of the podcast: a conversation with BevNET events director Ashley Harding and the company’s “Italian army knife” Anthony Ferranti. The discussion includes their favorite drinks of the moment and how each is preparing for the upcoming BevNET Live, NOSH Live and Brewbound Session conferences, all of which will be held in New York City in June.