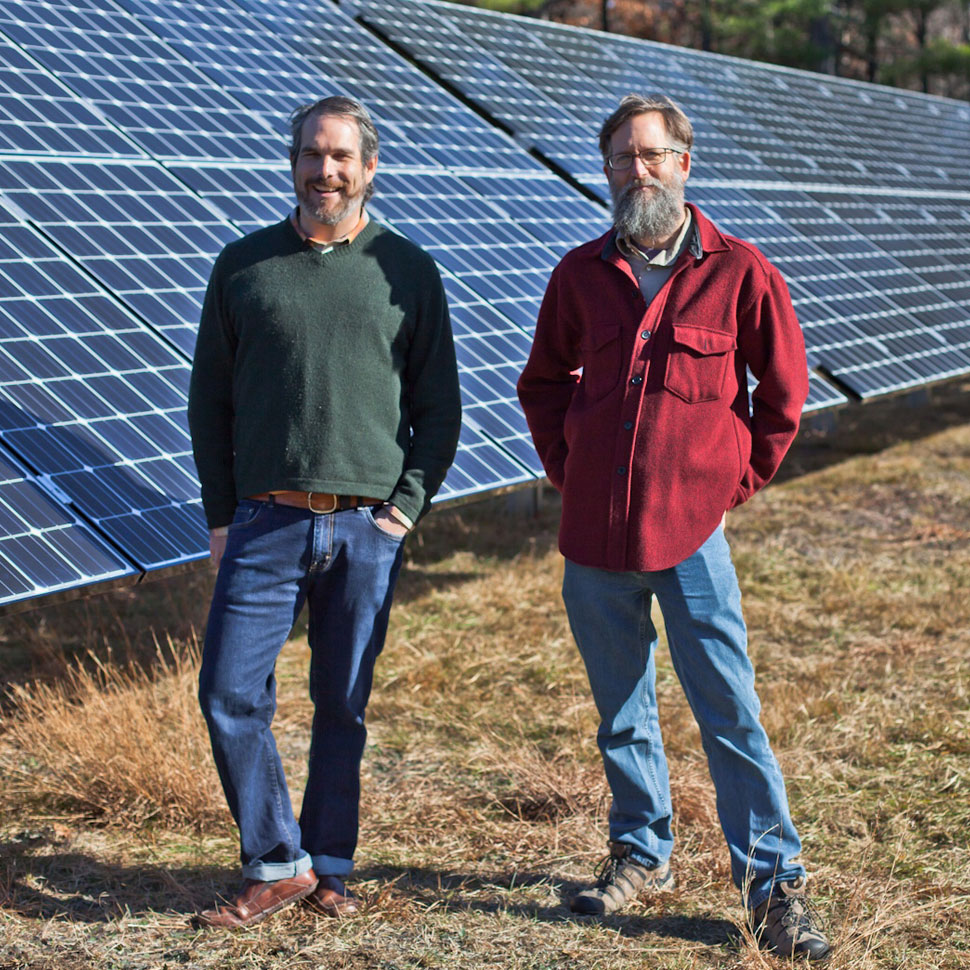 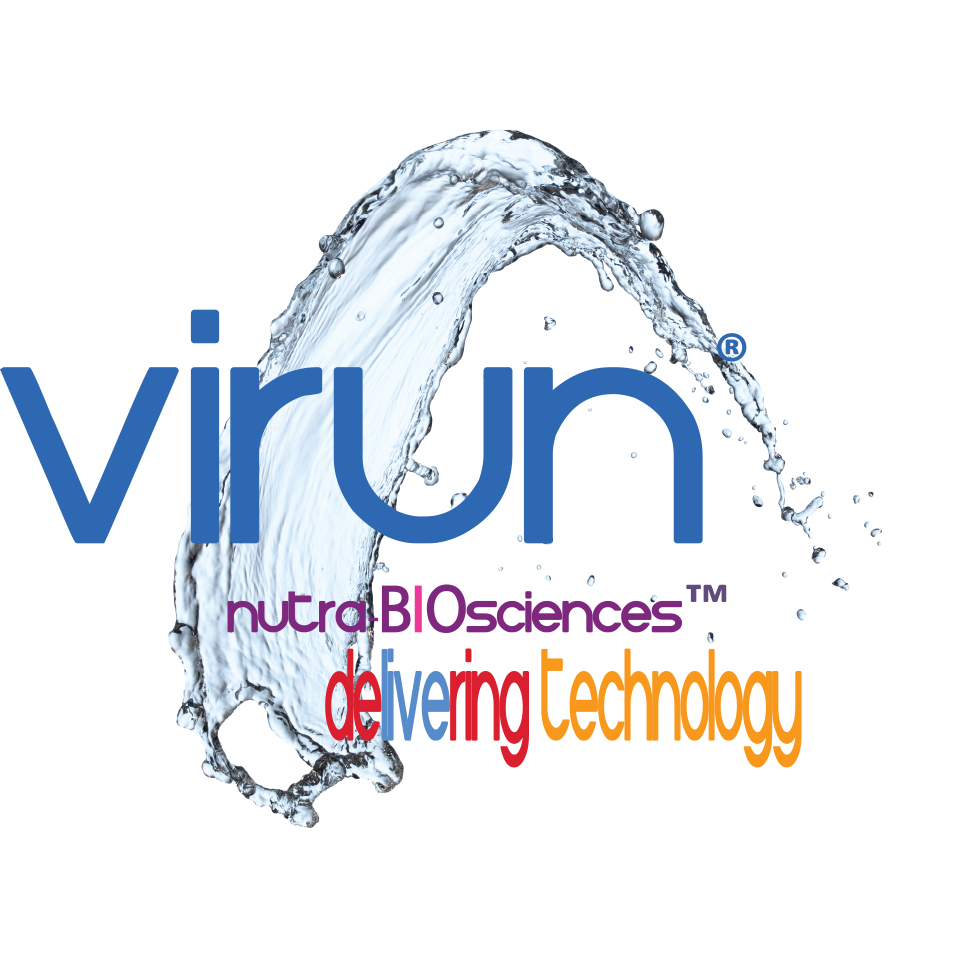 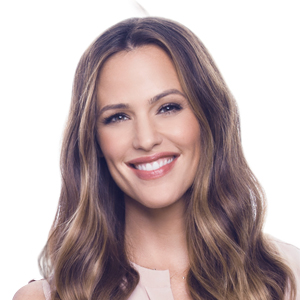 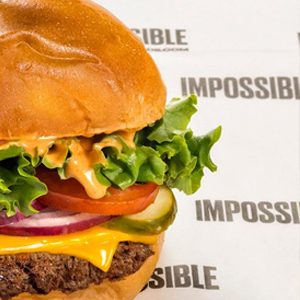 Taste Radio episode 75 features a compelling conversation with Aaron Anker and Nat Peirce, who are the co-founders of Grandy Oats, a maker, wholesaler and retailer of organic granola. BevNET editor-in-chief Jeff Klineman met with Anker and Peirce at Grandy Oats’ headquarters in Hiram, Maine, where the trio spoke about the company’s development and evolution since its launch in 1979. Over the past two years, Grandy Oats, which has remained independent since its founding, has invested in improvements to its manufacturing facility, greening its factory and adding capacity, as it moves closer to national expansion. The upgrades come as the company aims to moves toward an increasingly successful CPG line from what has been a majority bulk food proposition.

Also included in this week’s episode: BevNET senior brand specialist Jon Landis and the Project NOSH team of Carol Ortenberg and Meagan McGinnes examine the expanding market for plant-based “meat,” including key brands and product categories and the various technologies that driving their development. And in the latest edition of Elevator Talk, we speak with Cindy Kasindorf, who is the co-founder of Remedy Organics, a line of almond milk and plant-based protein blends infused with adaptogenic ingredients. This episode is presented by Virun.