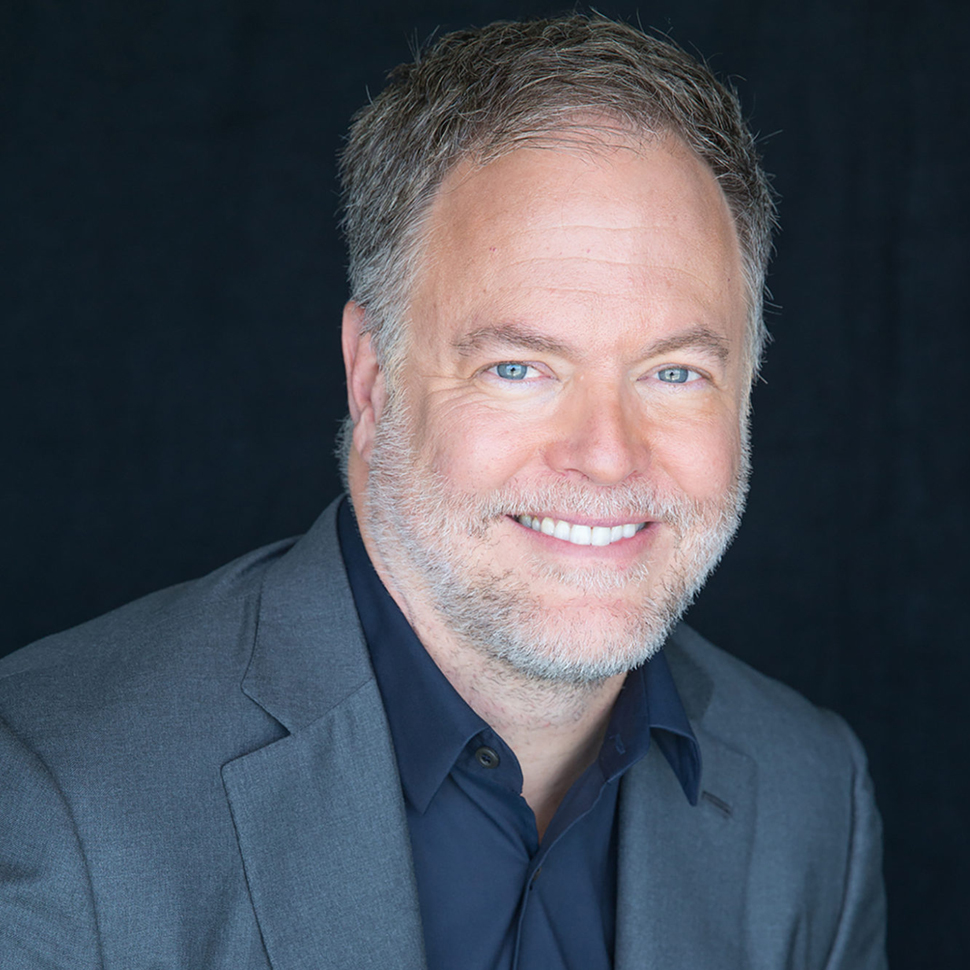 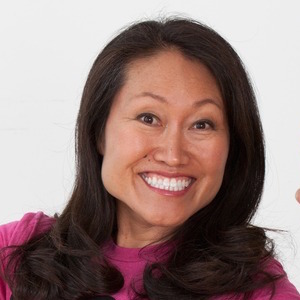 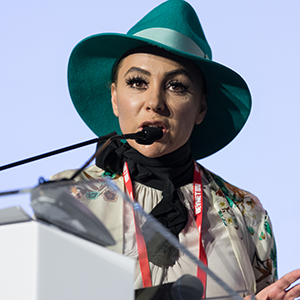 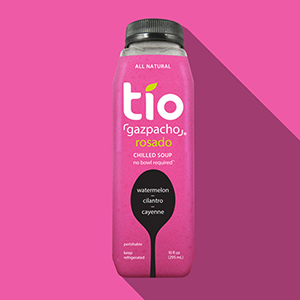 You don’t have to be a rocket scientist to break into the food and beverage business… but it doesn’t hurt. Just ask Kurt Seidensticker.

A former NASA aerospace engineer, Seidensticker is the founder and CEO of Vital Proteins, a fast-growing brand immersed in a hot trend: ingestible collagen. An avid runner who was drawn to the recovery benefits of collagen, his path from space shuttles to grocery store aisles was two decades in the making, bisected by a successful career as a digital strategy consultant.

Seidensticker joined us for an interview included in this episode of Taste Radio and explained how lessons from his experience at NASA provided a critical conduit to his work building e-commerce platforms for Fortune 500 companies and investment banks. His expertise in e-commerce in turn laid the groundwork for the launch of Vital Proteins, which began as a direct-to-consumer brand.

As part of the wide-ranging conversation, Seidensticker also discussed how he assessed the market potential for an ingestible collagen brand and Vital Proteins’ attempt to position itself as “an overall wellness company for beauty and fitness.”

Collagen has been promoted as key component of another trendy ingredient: bone broth. In recent years, we’ve seen a few beverage plays in the nascent space, including BRU Broth, a brand of bone broth and cold-pressed juice blends. Included in this episode is an interview with company’s co-founder and CEO Soo-Ah Landa, who spoke about the launch and development of the company.

And in the latest edition of Elevator Talk, we ask if basil seed an ingredient to watch in 2018. Shakira Niazi thinks so. She’s the founder of Basil Seed Works, the maker of ZenBasil, a brand of basil seed-infused beverages. Niazi shared her vision for the brand and discussed some of the functional benefits of the basil seed.