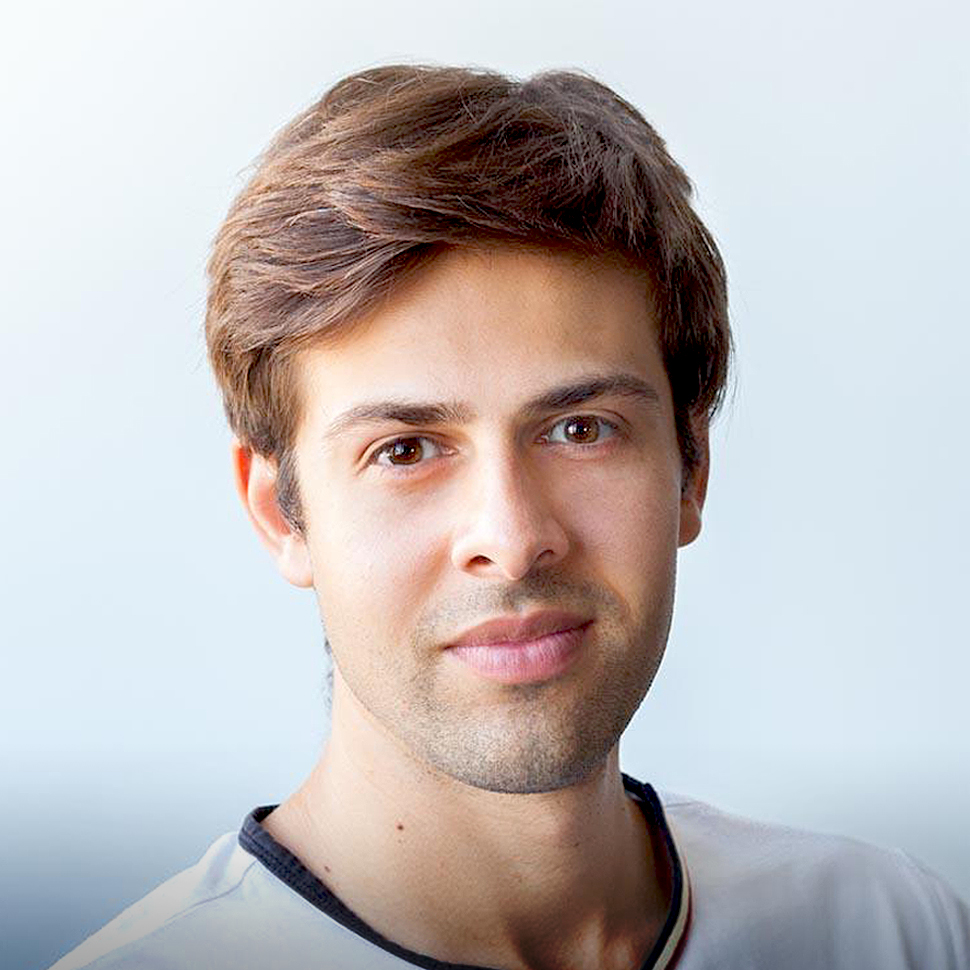 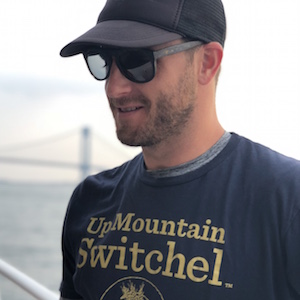 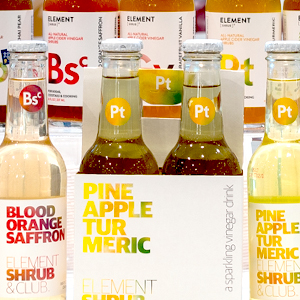 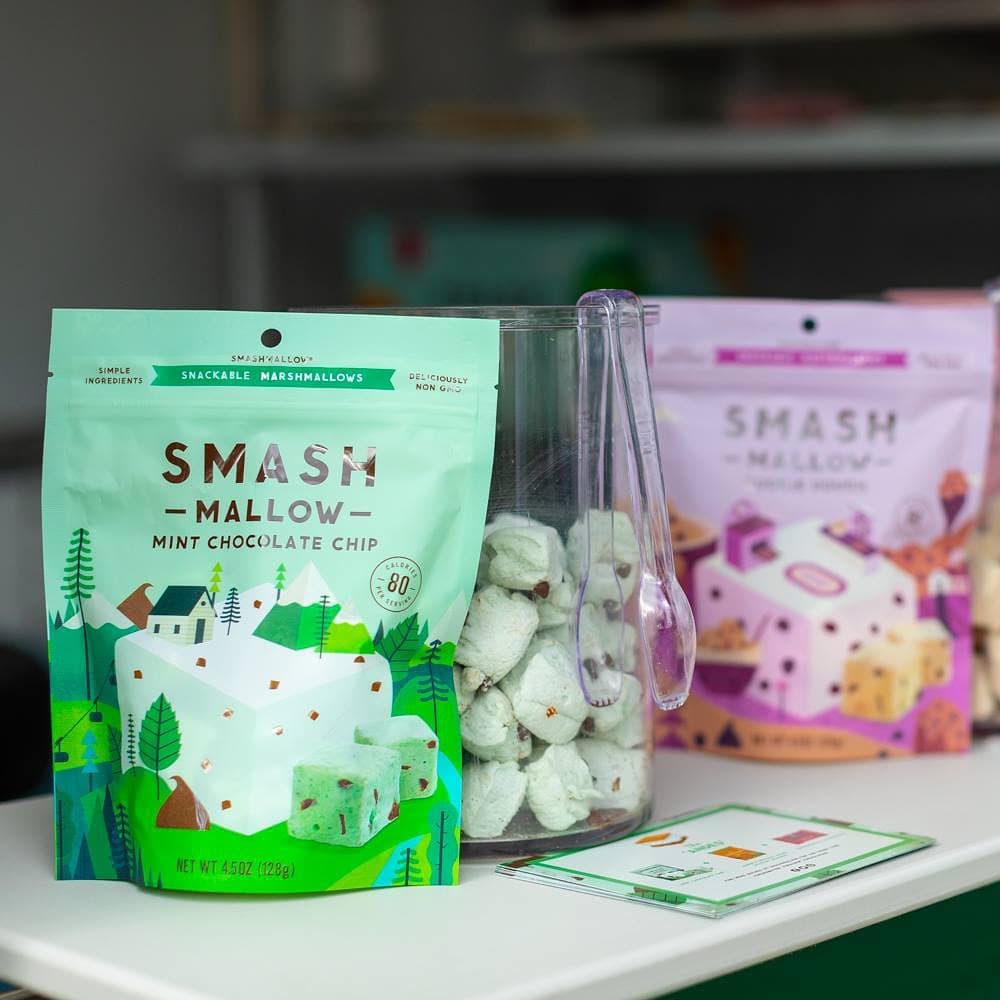 When considering business decisions, Rip Pruisken, the co-founder and CEO of fast-growing snack brand Rip Van Wafels, asks himself a simple question: “Is it true?” In an interview included in this episode of Taste Radio, Pruisken stated his belief that at the foundation of every decision is a known truth that, when identified and accepted, will present a clear conclusion.

“You’re trying to really look at the reality and trying to diagnose, ‘Okay, well, is this strategy really leading to my goals? Are the people on our team really the right ones to achieve those goals? Are the goals reasonable in the first place?’” he said. “And so, once you go through this iterative process on a regular cadence of ‘is it truing?’ these different facets of your goals, your work machine and the outcomes, you’re… going to understand how to goalset better and then also how to adapt better as a result of your execution through that process.”

Trusting the process has yielded retail relationships based on value and velocity. As part of the interview, Pruisken discussed the origins for the brand of stroopwafels, a traditional Dutch snack comprised of two thin wafels with a caramel filling in between. He also detailed how Rip Van identifies and leverages captive audiences, such as getting placement in the kitchens of Silicon Valley tech companies, and how it has taken alternative paths to retail for the product, which is now sold at a number of grocery and coffee chains, including 12,000 Starbucks locations nationwide.

Like Pruisken, Ely Key, the co-founder and CEO of Up Mountain Switchel, sells a product steeped in cultural traditions. Promoted for its sweet and savory drinking experience and gut health benefits, switchel has been pegged as a trendy beverage to watch for the past few years. In a conversation included in this episode, Key spoke about Up Mountain’s efforts to build education and awareness for the brand through storytelling, why listening to its customers yielded critical information about their purchasing decisions, and the importance of working with and learning from your competitors.