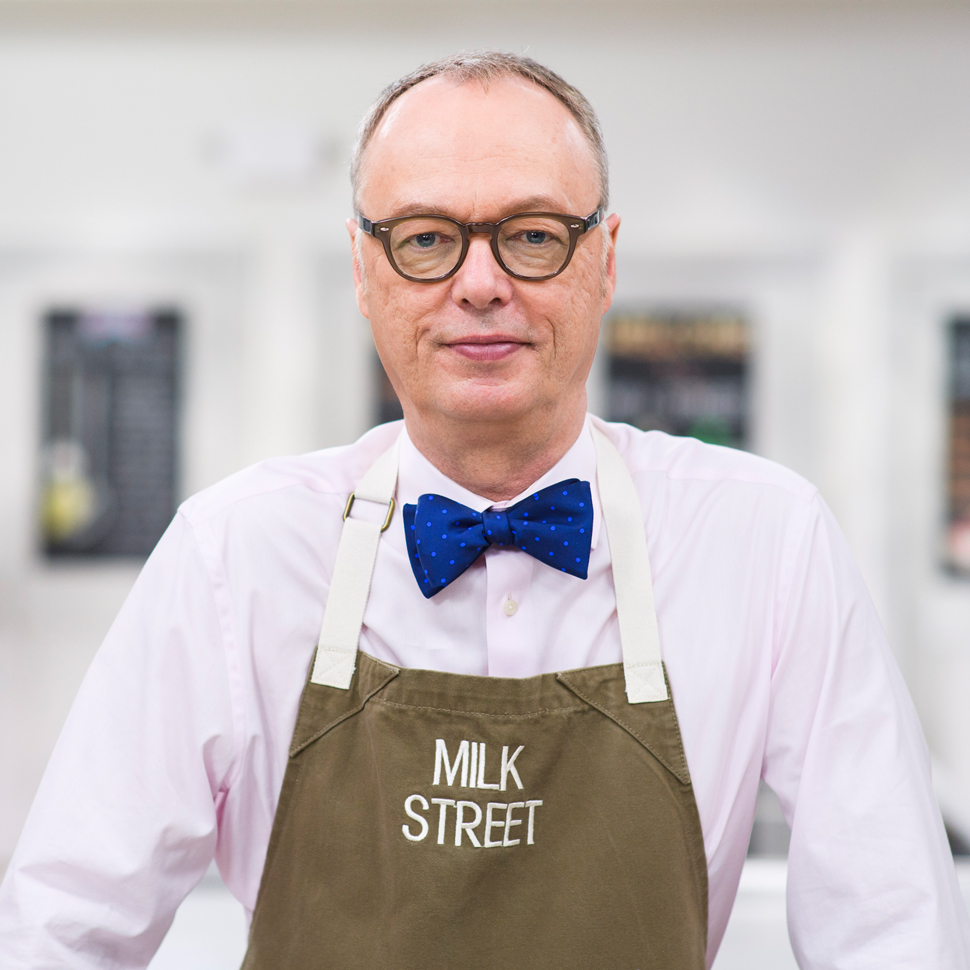 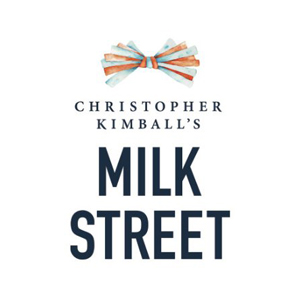 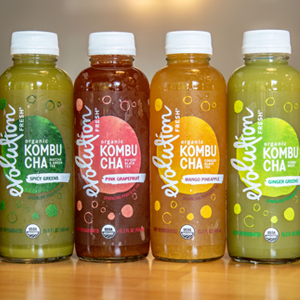 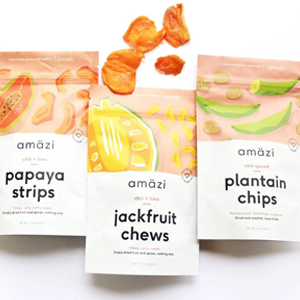 While debate over the country’s travel and immigration policies continues to dominate the news cycle, Christopher Kimball is thinking beyond borders. The founder of iconic cooking show “America’s Test Kitchen,” Kimball believes that all food has a cultural value with the potential to bypass walls and transcend politics.

“You almost can experience a culture through the food,” he said in an interview included in this episode of Taste Radio. “There’s context around [a] recipe, and you learn a lot about the people. And nobody can stop that from coming across the border.”

Exposure to global flavors and cooking techniques are rooted in the philosophy of Kimball’s latest venture, food media platform Milk Street. Founded in 2015, Milk Street, which produces a television show, magazine, website and podcast, expands upon Kimball’s long-held belief that — with the right guidance and well-tested recipes — everyone can learn how to make good food at home.

Listen to our full-length interview, in which Kimball discussed Milk Street’s mission in further detail, offered his take the evolution of the American palate and the food industry as a whole, talked about why he believes flavor is more meaningful than any trend, and shared the proudest achievement of his storied career.