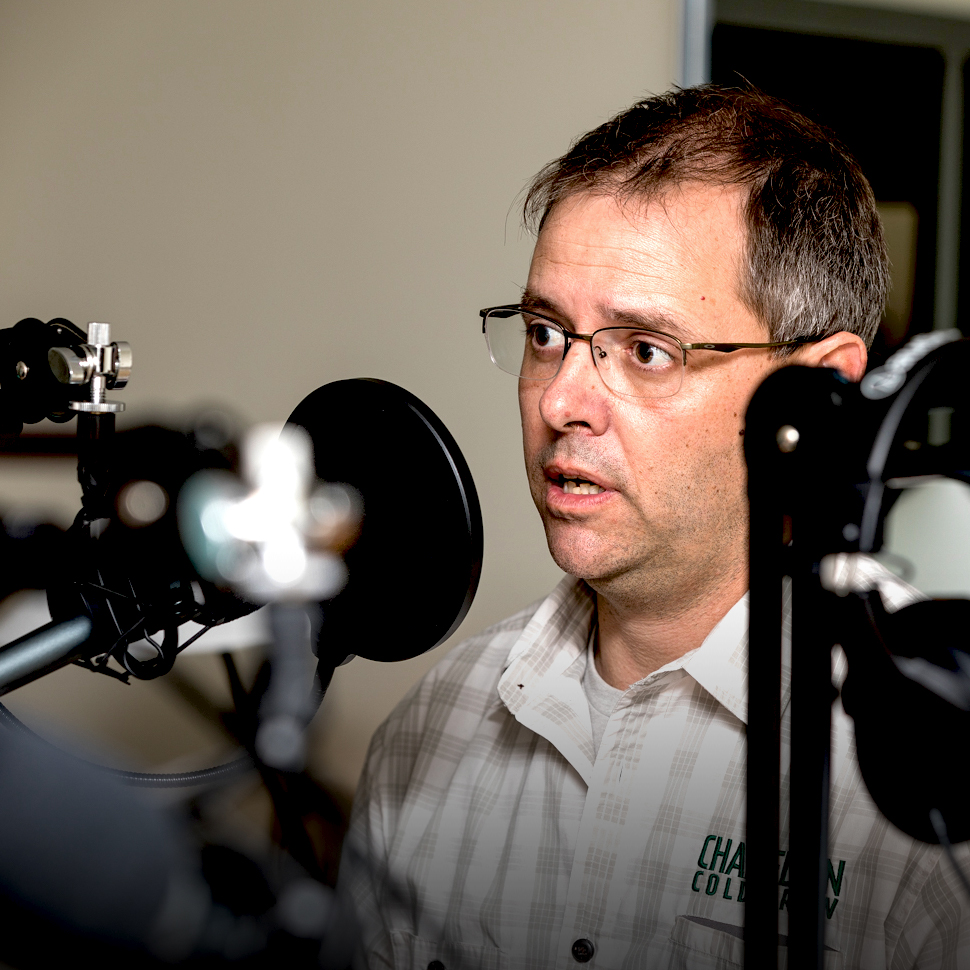 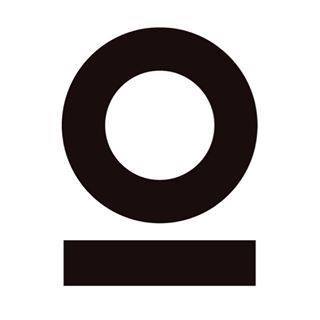 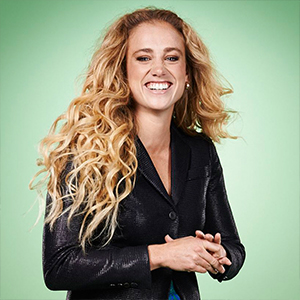 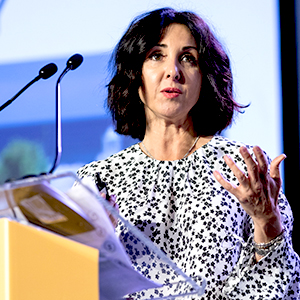 The co-founder and CEO of Chameleon Cold-Brew, Campbell is well aware of cold brew’s vaunted status as one of the hottest trends in food and beverage. He’s also extremely proud of Chameleon’s commitment to quality, its devoted consumer base and its leadership position within the space, all of which were key elements to its recent acquisition by Nestlé. Yet, in a conversation included in this episode of Taste Radio, Campbell stressed that a healthy sense of humility has helped steer the ship and been critical to the company’s success.

“There’s nothing being sold or developed here that is necessary for life,” Campbell said. “We’re all going to be fine without it. These are all things that are additive to our lives. [We keep] that in perspective: what we do is we sell coffee, deliver a little smile for the moment in the day. And that kind of humility has been incredibly helpful for us, and it’s pervasive in our company.”

But, Chris, what about beer? Isn’t beer necessary for human existence? Meg Gill might be up for that debate. She’s the co-founder and president of Golden Road Brewing, who, like Campbell, sold her fast-growing beverage startup to a global conglomerate. Gill, a young and ambitious entrepreneur who in 2014 was recognized as part of Forbes‘ annual “30 Under 30” list, joined us for a conversation about the launch, development and eventual sale of her Los Angeles-based craft beer company to Anheuser-Busch InBev in 2015.

Also included in this episode: the latest edition of Elevator Talk, which features Tribali Foods founder Angela Mavridis, who joined us for a chat about her upstart brand of organic and grass-fed meat patties. This episode is presented by OWYN.