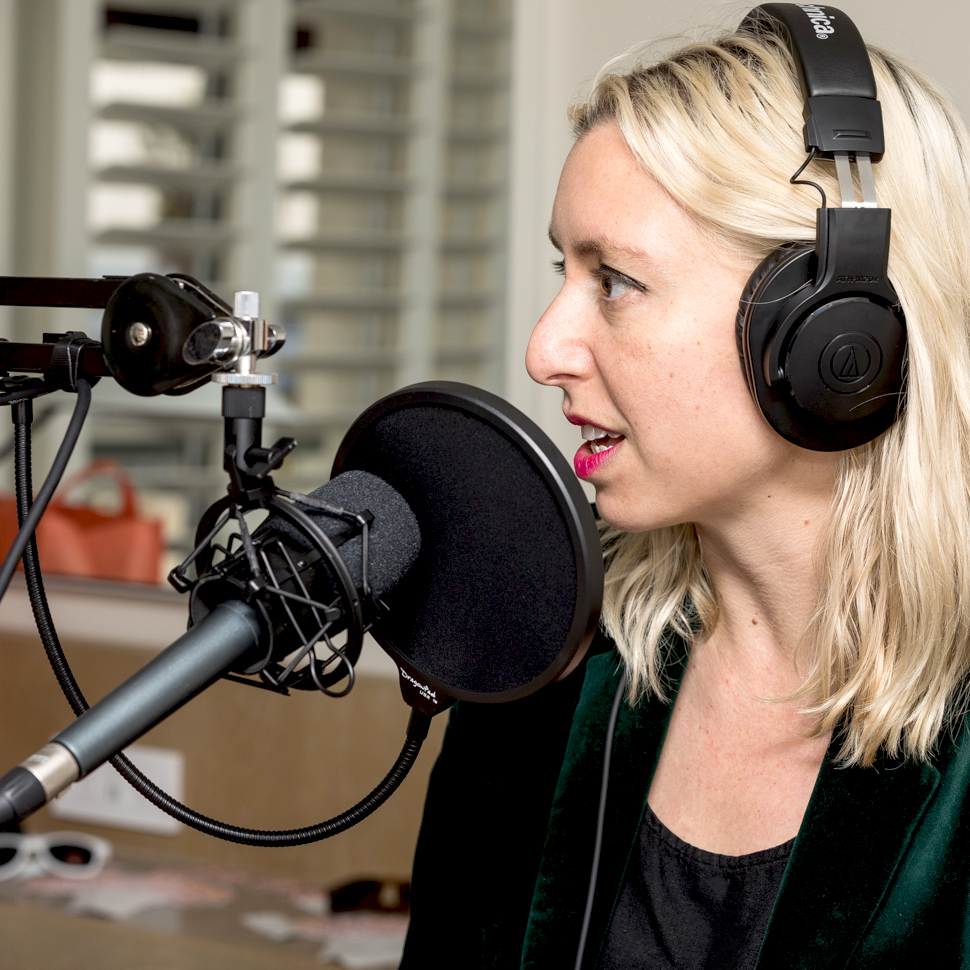 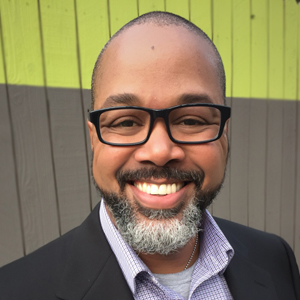 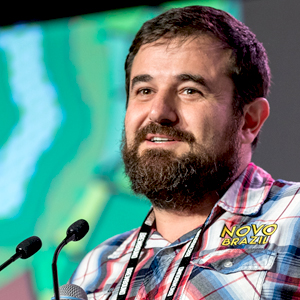 A super-premium ice cream brand that got its start slinging sweet treats out of a repurposed, beat-up postal van, Coolhaus is changing the perception of frozen pints, one scoop at a time.

Known for its off-beat style and inventive, indulgent flavors — think Fried Chicken & Waffles and Balsamic Fig — Coolhaus is certainly not your father’s ice cream. But it’s not for him. Lauded by food critics and adored by celebrities and social influencers who’ve championed the Los Angeles-based brand since its 2009 launch, co-founder and CEO Natasha Case sees Coolhaus as “the signature millennial ice cream brand.”

In an interview included in this week’s episode of Taste Radio,  Case explained the her belief that Coolhaus, which is represented at thousands of grocery retailers across the U.S. and is sold at company-owned stores and food trucks in  Southern California, New York City, and Dallas, has made its mark by positioning the brand as a “point of view and a culture.”

Also included in this episode: A conversation with Trevor Smith, who’s the co-founder of cold-brew beverage brand Secret Squirrel. Starting as a side hustle selling cold brew coffee at farmers markets in L.A., the brand has since emerged at national retailers, including Target. Smith shared lessons from his entrepreneurial journey, from his time with the U.S. Army through to the sale of Secret Squirrel in 2016. And in this week’s edition of Elevator Talk, we hear from Eduardo Pentagna, the CEO and Master Brewer of Brazilian-inspired beer brand Novo Brazil.