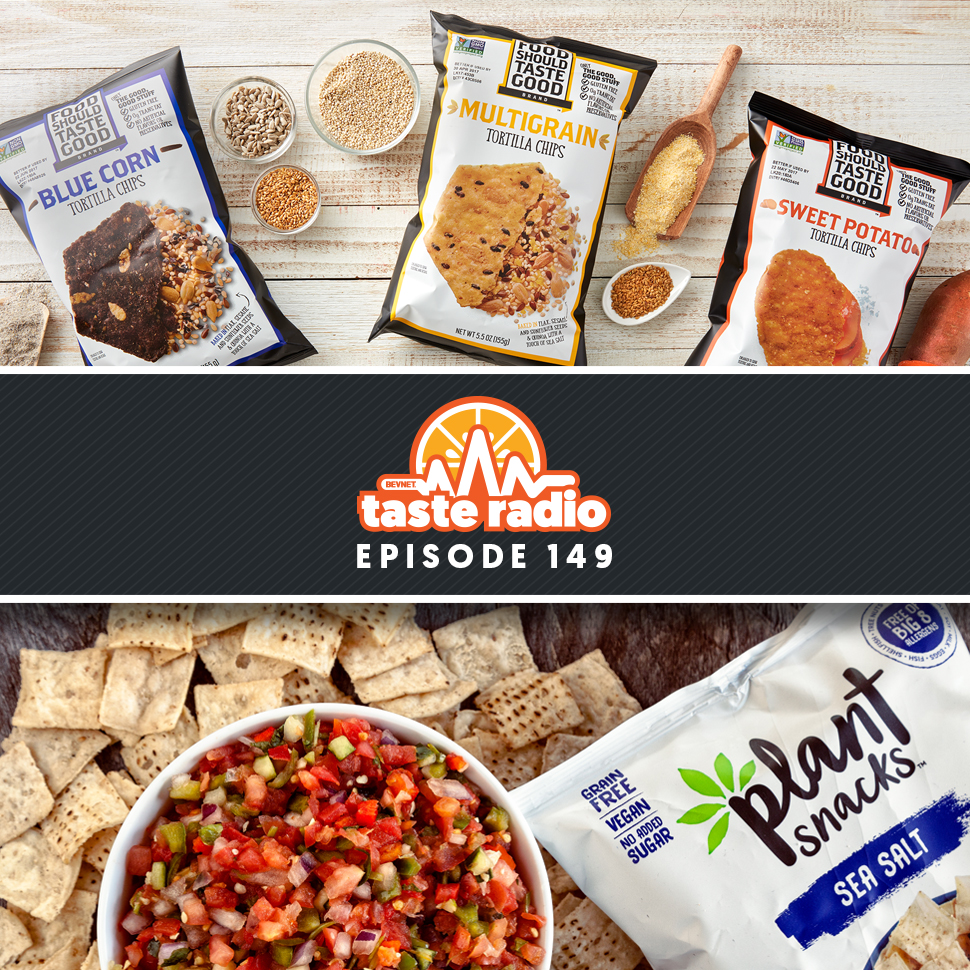 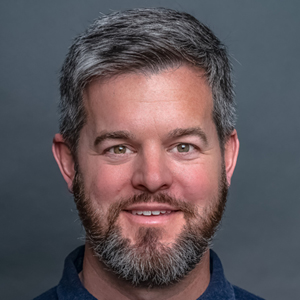 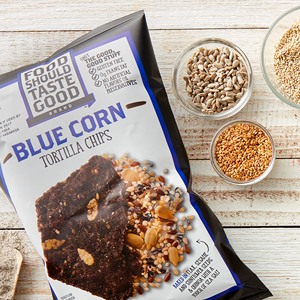 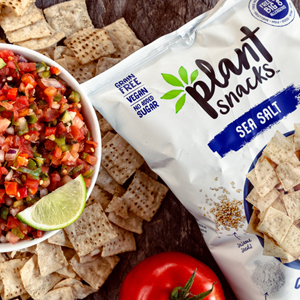 We live in a time when we don’t have to make a trade-off between healthy and delicious food, but we used to. Pete Lescoe was one of a handful of pioneers who paved a path for better-for-you and tasty snacks with Food Should Taste Good, which he launched in 2006. The brand’s line of tortilla chips, made with healthy ingredients like flaxseed and quinoa, was an instant hit with retailers and consumers, and just six years after its market debut Food Should Taste Good was acquired by General Mills.

Five years later after the sale, Lescoe was back at it with Plant Snacks, an innovative brand of healthy chips made from cassava flour. In the following interview, Lescoe chronicled his journey as an entrepreneur, including how he created a foundation for success with Food Should Taste Good, discussed his perspective on risk and explained why cash will always be king. He also spoke about the eventual sale of the company, why he got back in the food business and why he doesn’t think about happiness as a goal.