Why Nestlé Invested a Half-Billion in Blue Bottle 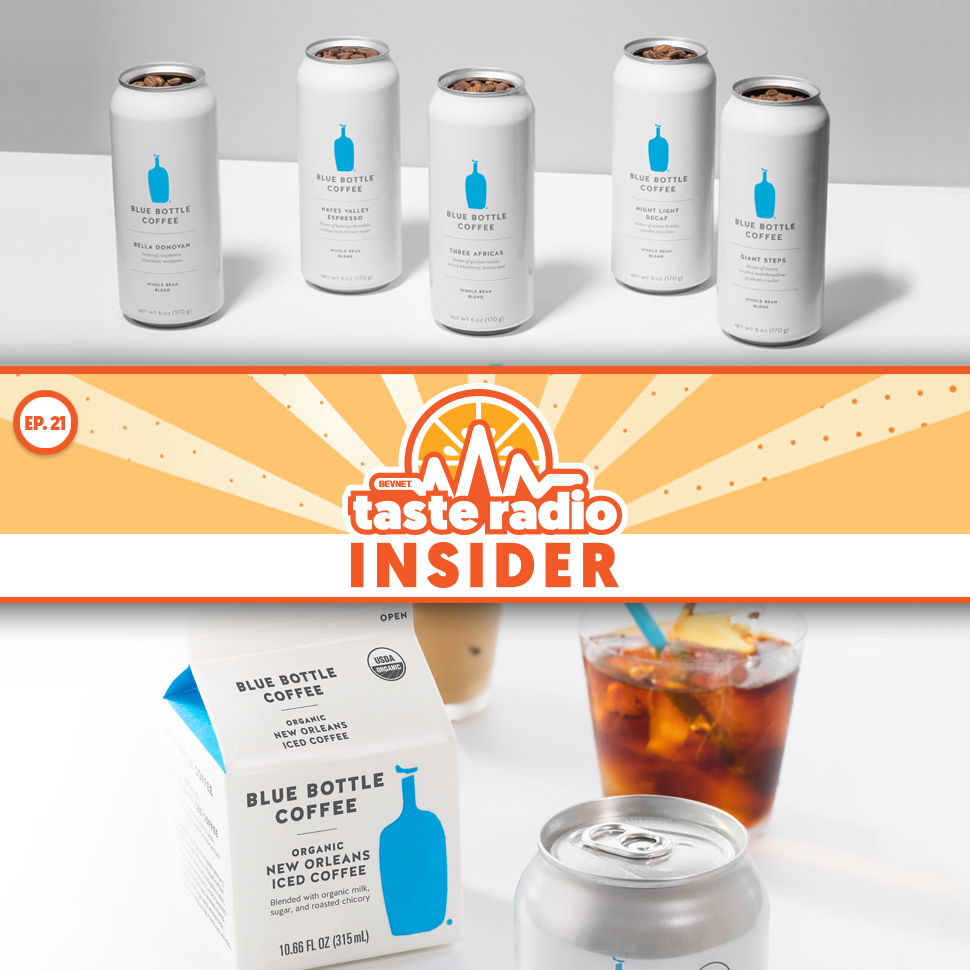 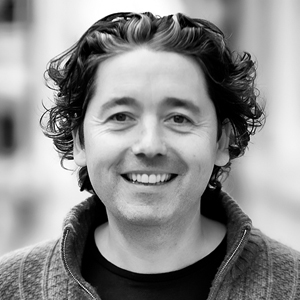 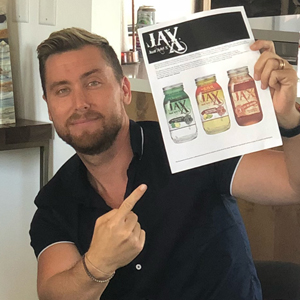 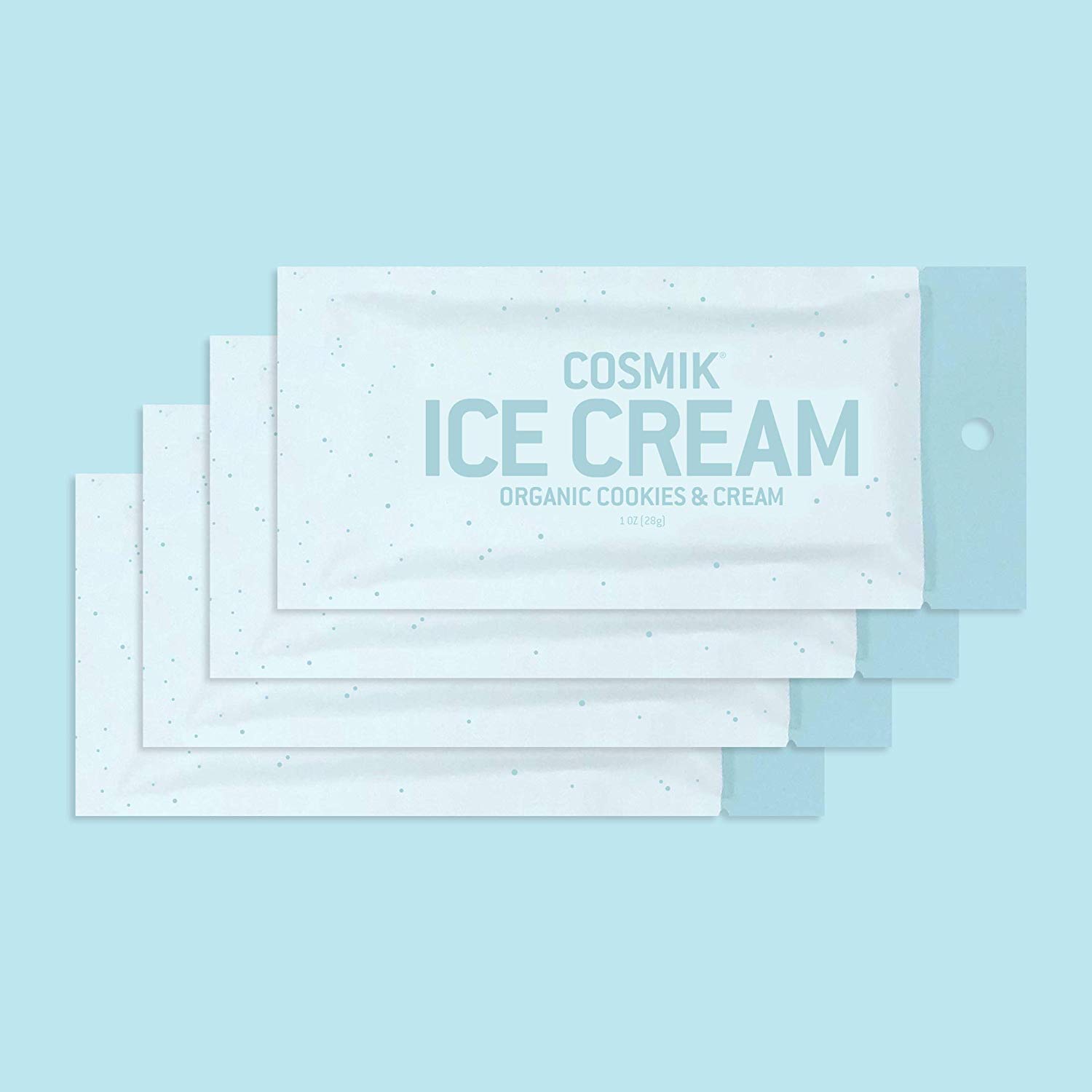 Blue Bottle Coffee CEO Bryan Meehan is well aware of the increasingly competitive landscape for coffee. Yet while some companies are racing to expand and innovate, Blue Bottle, one of the most admired coffee roasters and retailers in the world, is taking a patient and restrained approach.

“Our way is not the right way if we want to be the most commercially successful company in the country. Meehan said in an interview included in this episode. “There are companies ahead of us that are doing more innovation. But I think our way is the right way if we think about the long-term value of the brand and what taste we deliver to our customers.”

That perspective is embraced by Blue Bottle’s majority owner, Nestlé, which in September 2017 paid approximately $500 million for a 68 percent stake in the company. Meehan remarked that Nestlé views Blue Bottle as “doing something very unique and should not be touched.”

“Throughout the whole culture of Nestlé, there’s support to just (let) Blue Bottle be,” he said.

As part of our conversation, we spoke with Meehan about how Blue Bottle’s new line of whole bean coffee in pressure-sealed cans fits into its purposeful innovation strategy. He also discussed the evolution of Blue Bottle’s cafe and beverage business and the company’s efforts to enhance consumers’ experience with coffee and his perspective on the future of packaged coffee drinks and the industry as a whole.

Also in this episode: an interview with former N’Sync star Lance Bass who recently introduced a line of cocktail mixers called Just Add X. Bass spoke about the launch and development of the new brand and how his experience in the CPG business compares to that of his music career.