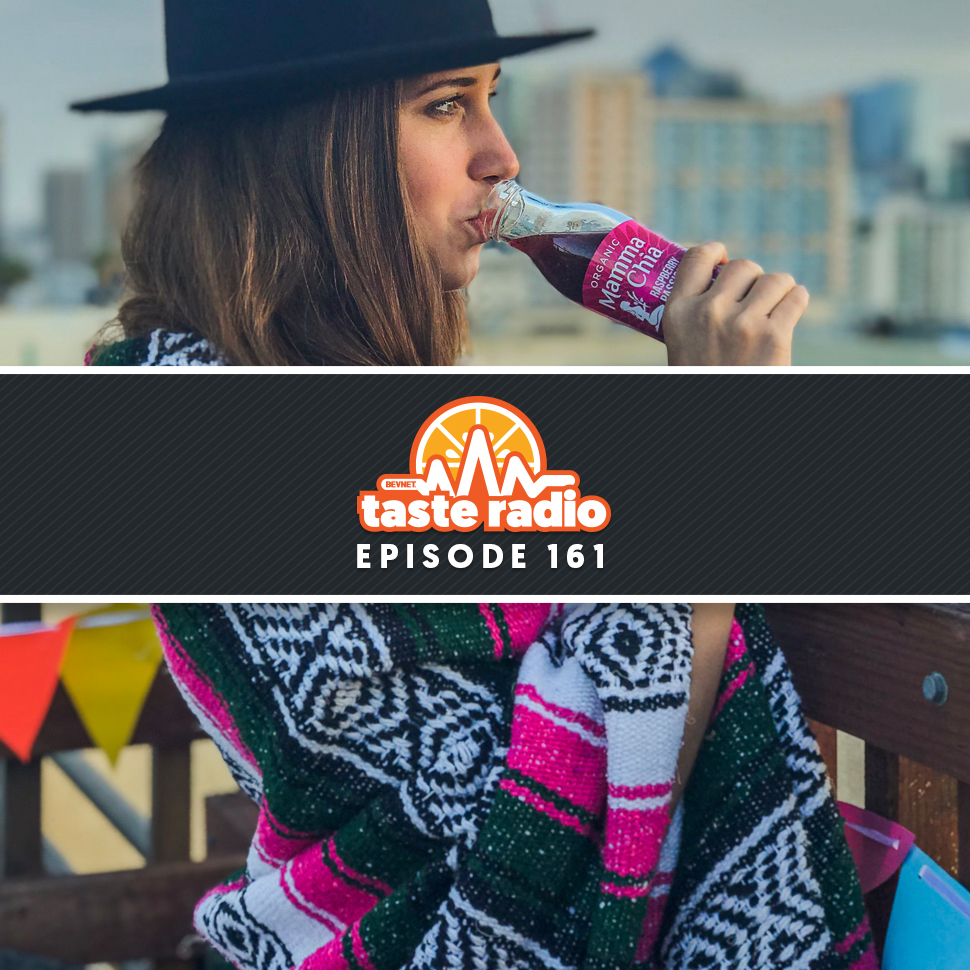 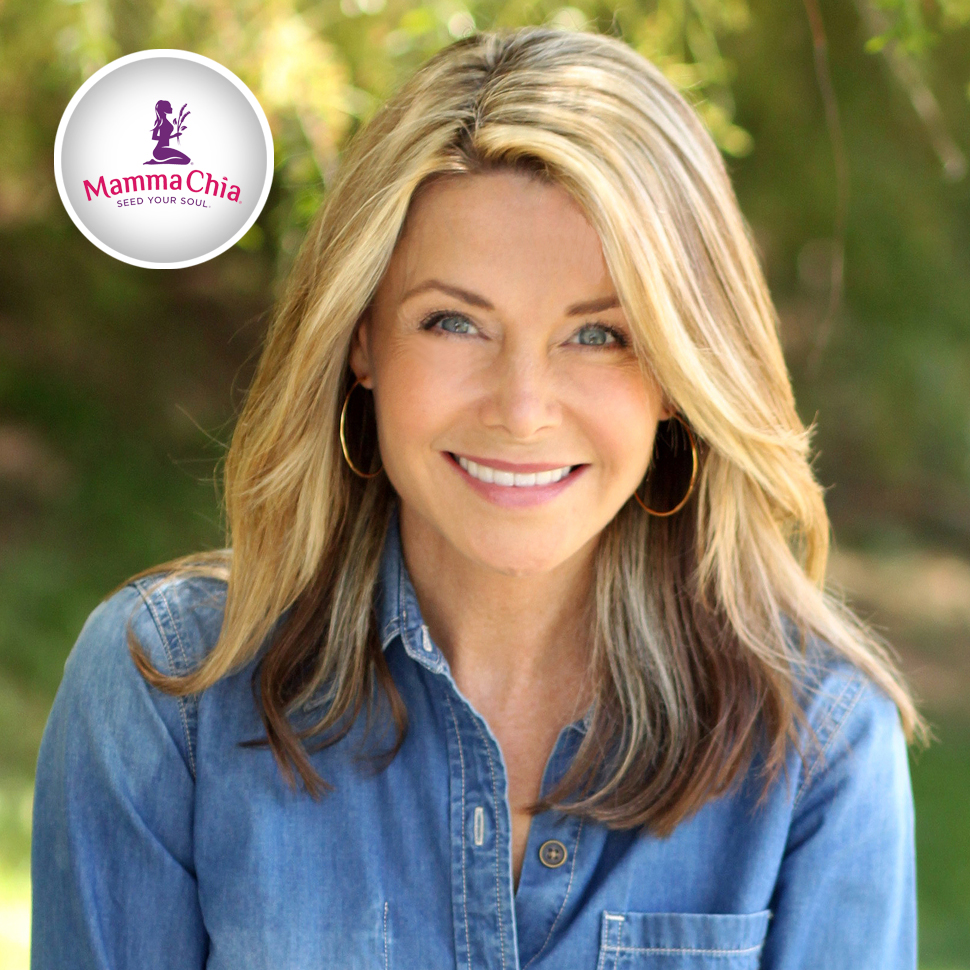 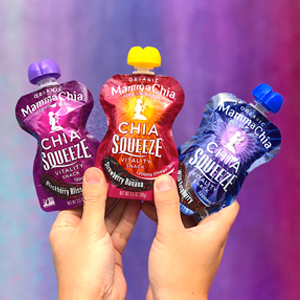 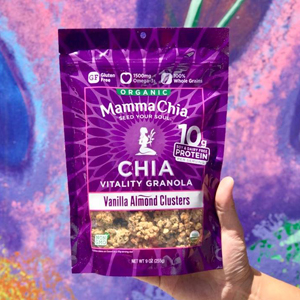 As Mamma Chia was sprinting to runaway success, an error in judgment nearly caused its demise.

Up until that point, the company’s star was on a steady rise. Within a year of its market debut in 2010, its innovative chia-based beverages were distributed in thousands of stores, including nationally at Whole Foods. A few months later, founder Janie Hoffman was highlighted in a widely-read New York Times article about growing consumer demand for chia. Mamma Chia has since evolved into a platform brand that also markets snacks and other foods and is one of the leading brands in the chia space.

But when the addition of several new hires threatened to upend the company itself, Hoffman who joined us for an interview included in this episode, was forced to reassess her approach while steering the brand through a potential crisis.

“We had gotten to a place where I thought we needed to get to that next step, and I valued experience over cultural fit and [the hires] were absolutely disastrous,” Hoffman said. “They really were. It’s a miracle the company survived it. That’s how damaging those hires were.”

As part of a wide-ranging conversation, Hoffman spoke about the origins of Mamma Chia and how she created the foundation for its rapid ascent. She also discussed the importance of a supportive professional network and shared a painful lesson about hiring for experience versus cultural fit. Janie also explained her belief that “you can’t teach attitude” and why everyday happiness starts with a joyful spirit.