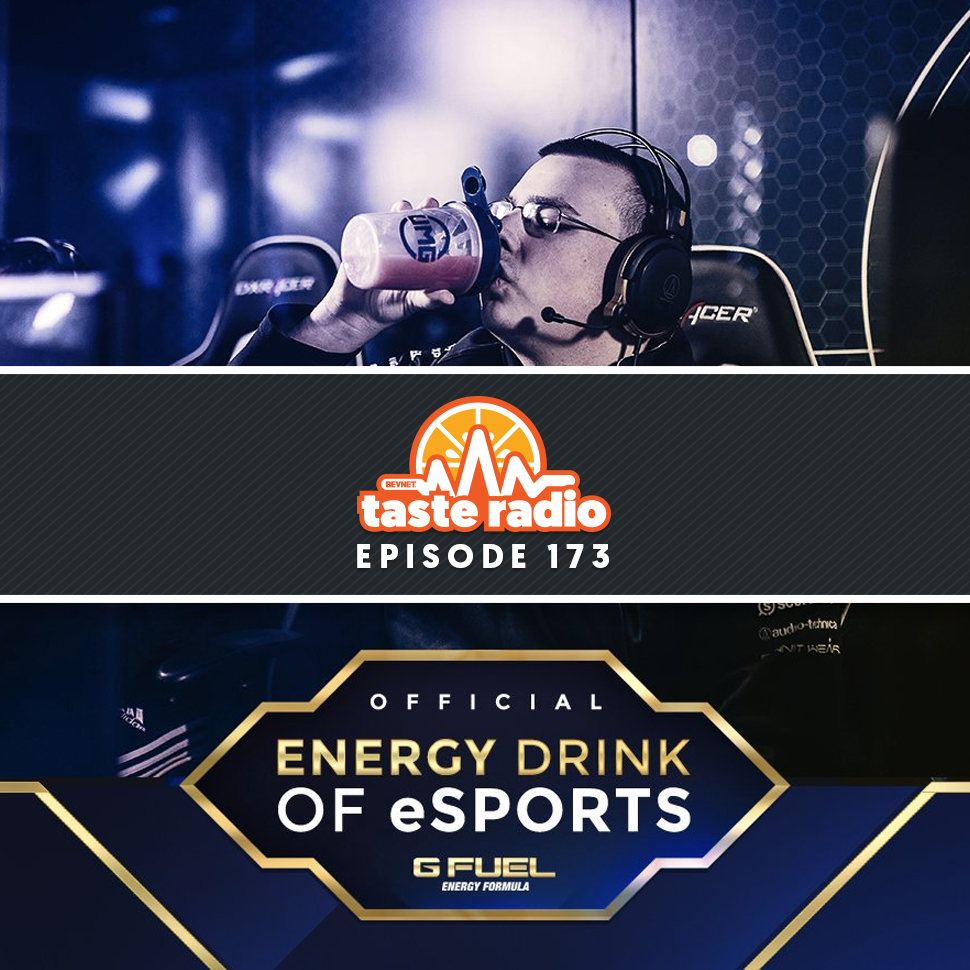 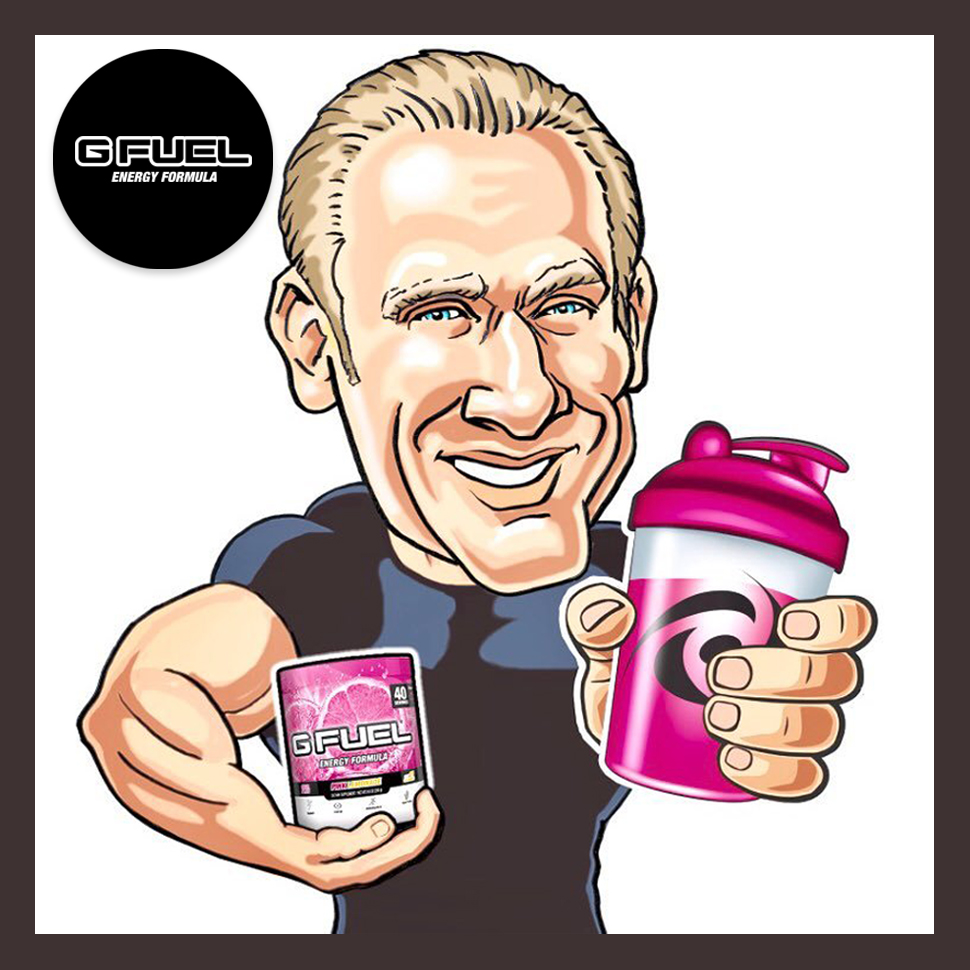 Immersed in the booming business of esports, G Fuel, a fast-growing brand of gamer-focused energy powders and ready-to-drink beverages, is pressing all the right buttons.

Since its debut in 2014, G Fuel’s rapid ascent has mirrored that of competitive video gaming, an industry expected to top $1 billion in revenue this year. Having amassed a loyal following of esports participants and enthusiasts, G Fuel products generated overall sales of $25 million last year; according to Cliff Morgan, founder of G Fuel parent company Gamma Labs, its powders alone are currently pulling in $1 million per week.

In an interview included in this episode, Morgan, an investment banker turned beverage entrepreneur, spoke about G Fuel’s development and how it has been able to weave itself into the social fabric of the gaming community through influencer marketing, partnerships and original content. He also discussed the importance of constant and focused interaction with G Fuel’s consumers through digital platforms like Twitch and why he’s taken a personal interest in the brand’s social media initiatives.