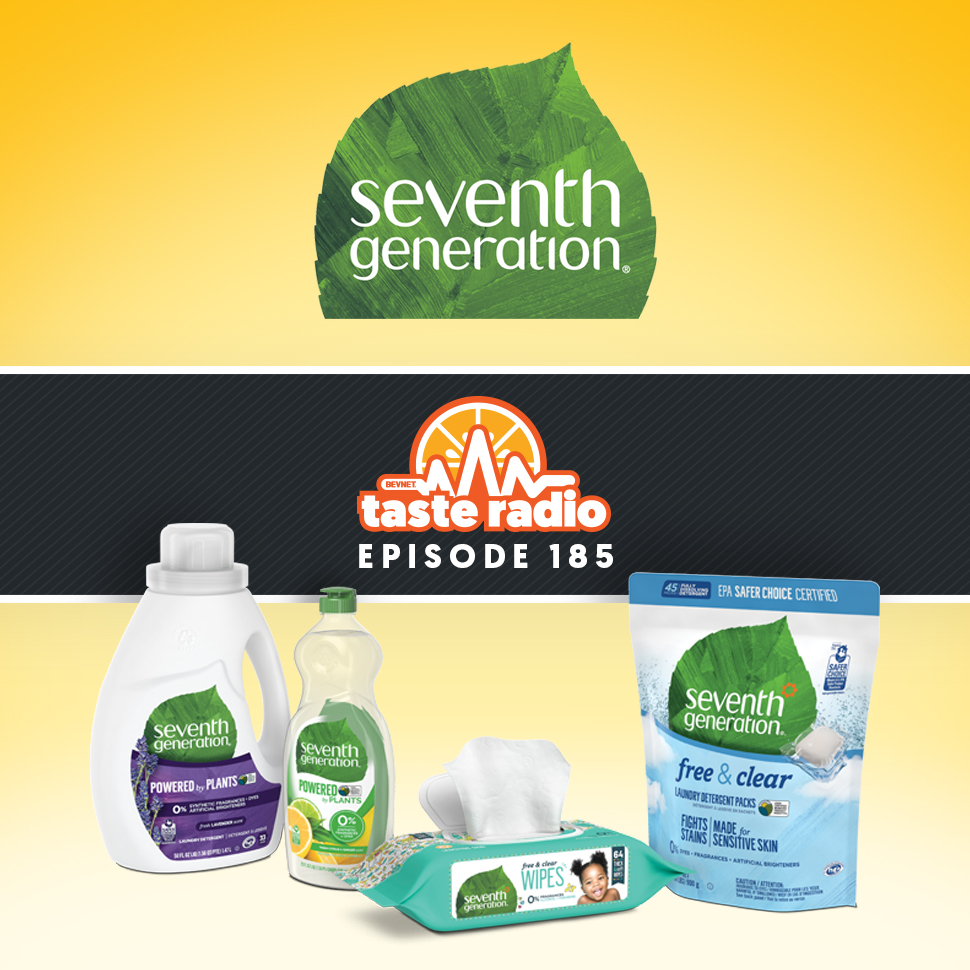 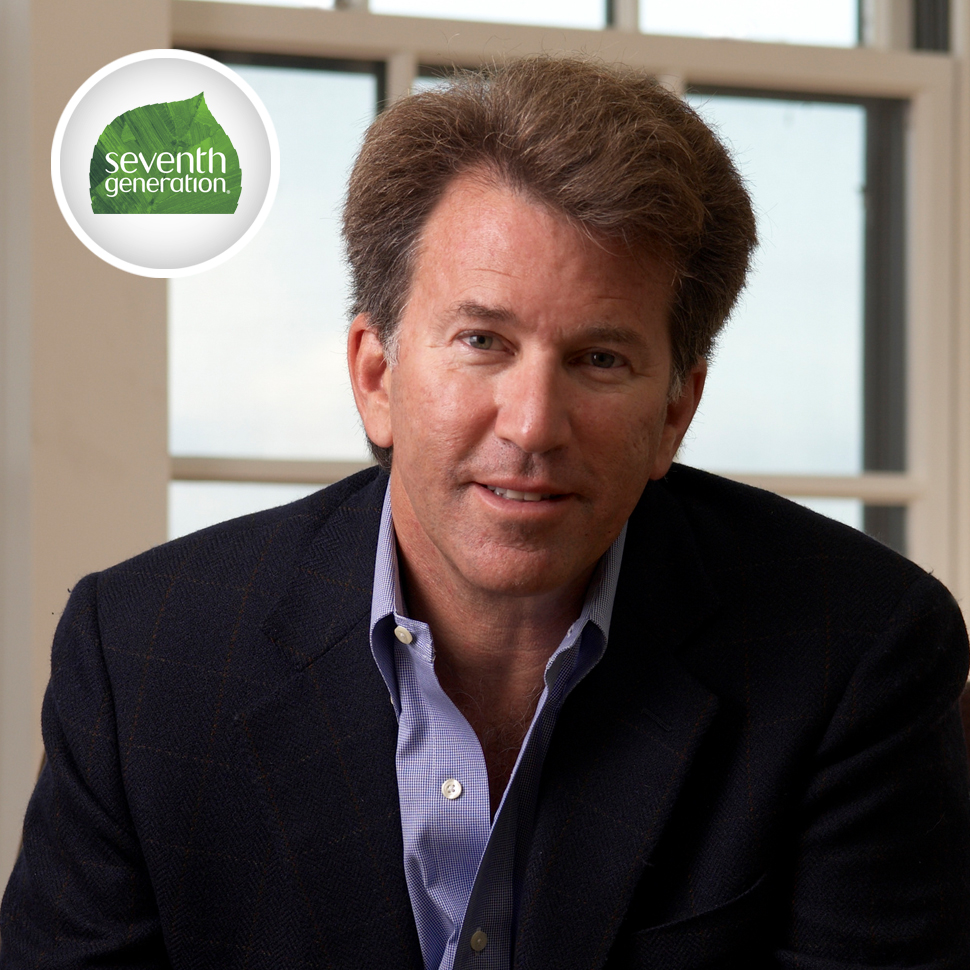 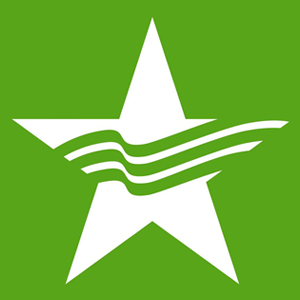 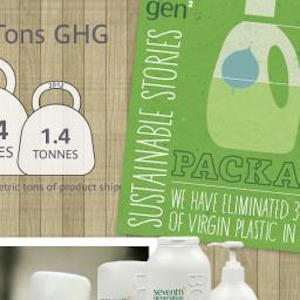 It’s commonplace these days to see household and personal care products that are designed to be better for you and less harmful to the environment. But not too long ago, those items were few and far between, marketed by just a handful of brands — one of which was Seventh Generation, a mail order business co-founded by Jeffrey Hollender. Launched in 1988, the company gradually evolved into a pioneering retail brand known for social responsibility and sustainable practices. In 2016, consumer products conglomerate Unilever purchased Seventh Generation for an estimated $700 million.

Despite an acrimonious split with the company in 2010, Hollender eventually returned as a board member in 2017. He’s also currently the CEO and co-founder of the American Sustainable Business Council (ASBC), an advocacy group that represents the interests of socially responsible companies and an adjunct professor of sustainability and social entrepreneurship at NYU’s Stern Business School, as well as a member of the board at Greenpeace.

In the following interview, Hollender spoke about the ASBC’s mission, his initial foray into entrepreneurship, the genesis of Seventh Generation and how the company eventually grew into its own. He also explained why he embraced the nickname “Chief Inspired Protagonist” and what he believes were the reasons behind his ouster. Later, he discussed the ways in which he supports socially responsible companies and progressive causes and why he urges brand owners to confront the reality that their products may be “less bad” rather than truly good.