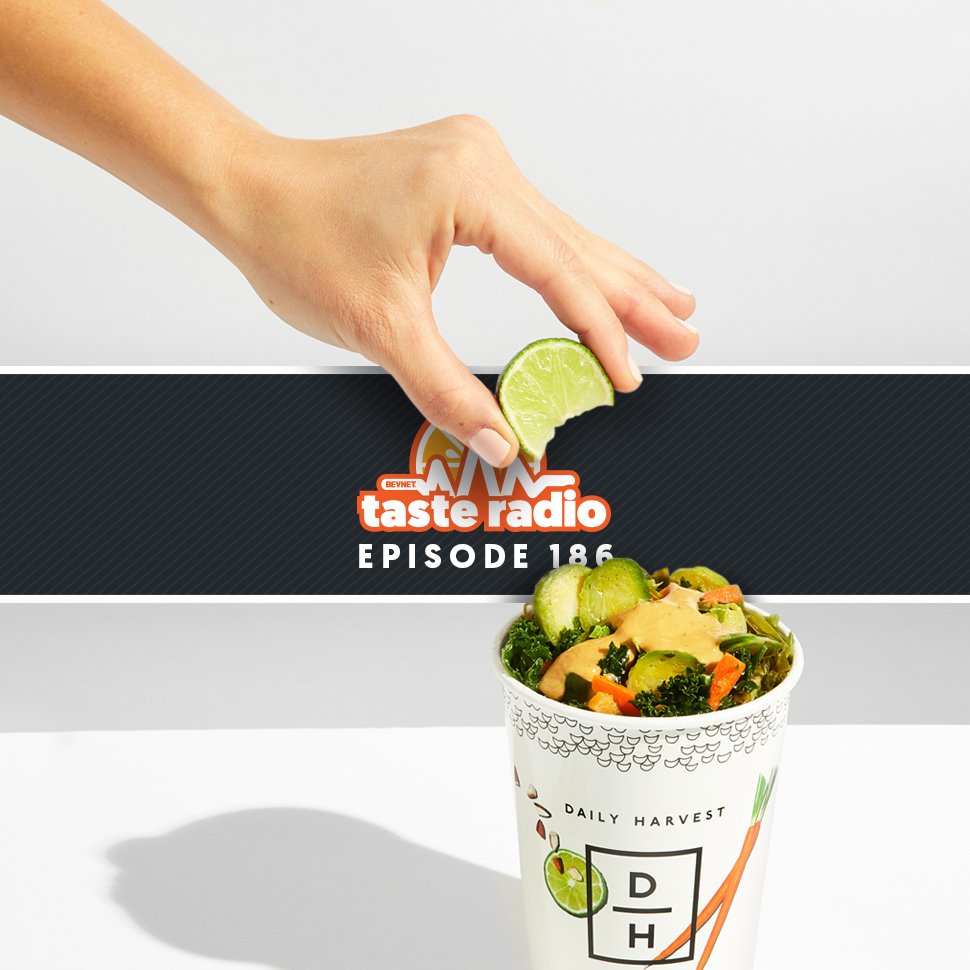 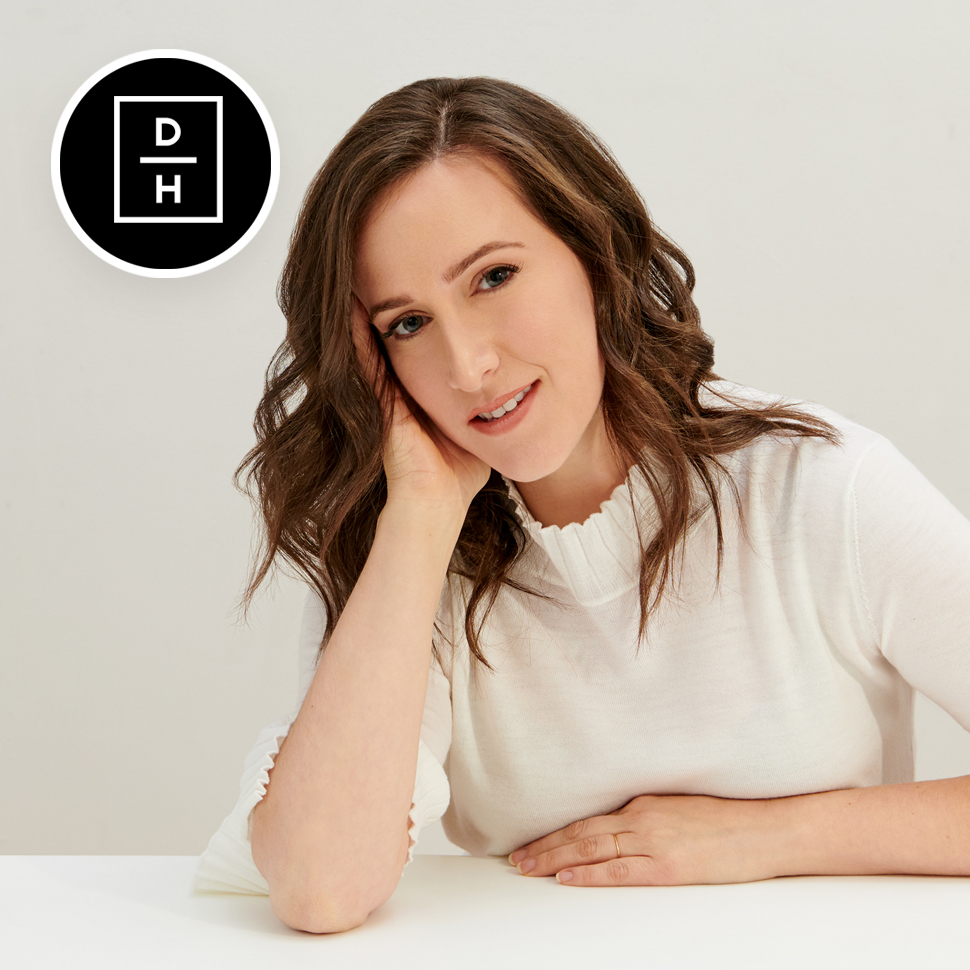 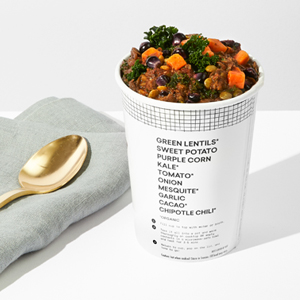 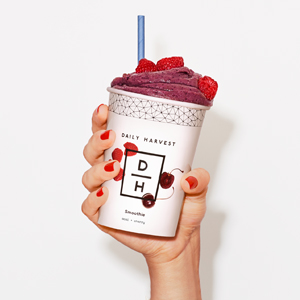 When asked about her company’s innovation strategy, Rachel Drori, the founder/CEO of popular direct-to-consumer food brand Daily Harvest, highlighted the concept  of “co-creating.”

“When our community asks, we deliver,” she said in an interview included in this episode. “We don’t walk, we run and move fast when innovating.”

That “co-creating” process involves a constant and thoughtful dialogue with its customers and has supported Daily Harvest’s rise to one of the fastest growing food companies in the U.S. In just four years, it has amassed hundreds of thousands of subscribers and attracted several high-profile investors, including Goop founder and Oscar-winning actress Gwenth Paltrow and tennis icon Serena Williams. In 2017, the company raised $43 million in a Series B round to help it scale its direct-to-consumer model.

As part of our conversation, Drori spoke about Daily Harvest’s mission and rapid growth, the sophisticated way that the company uses social media to rapidly innovate and iterate and why the team “celebrates failure.”