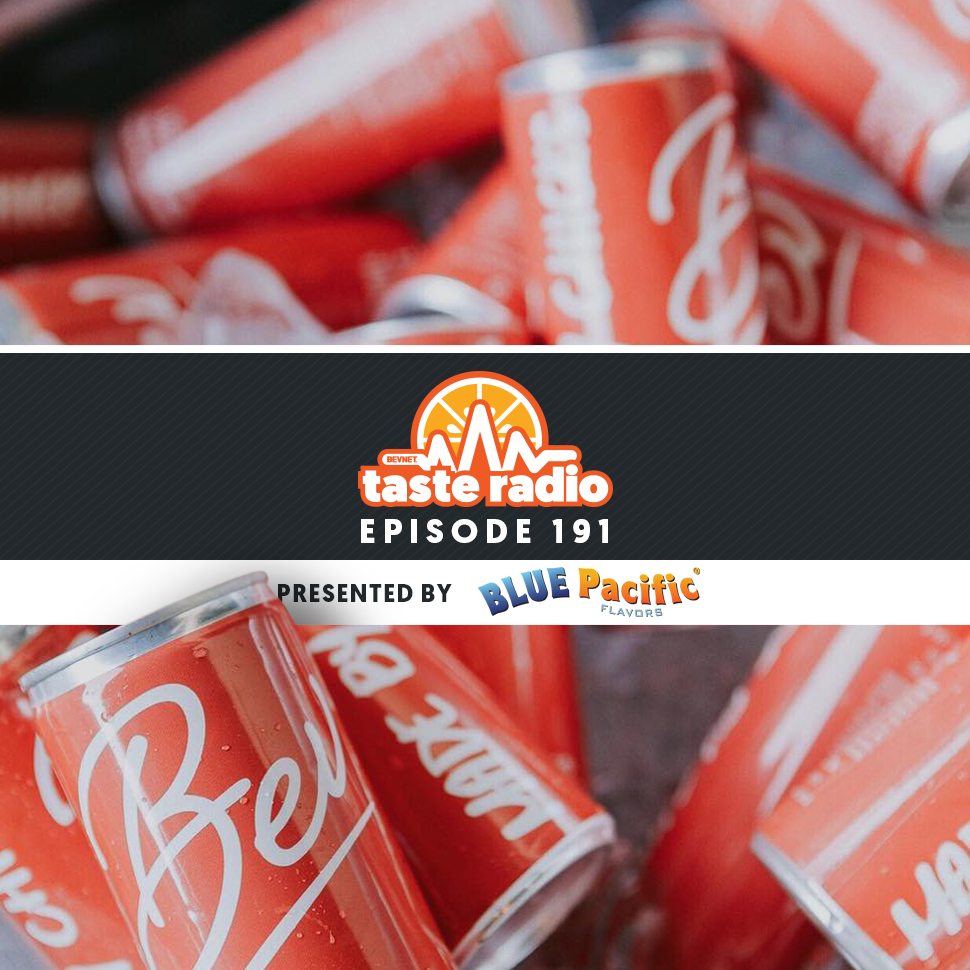 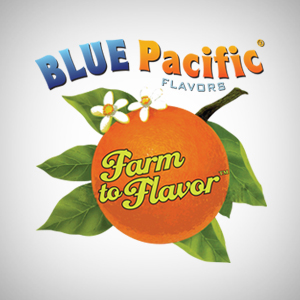 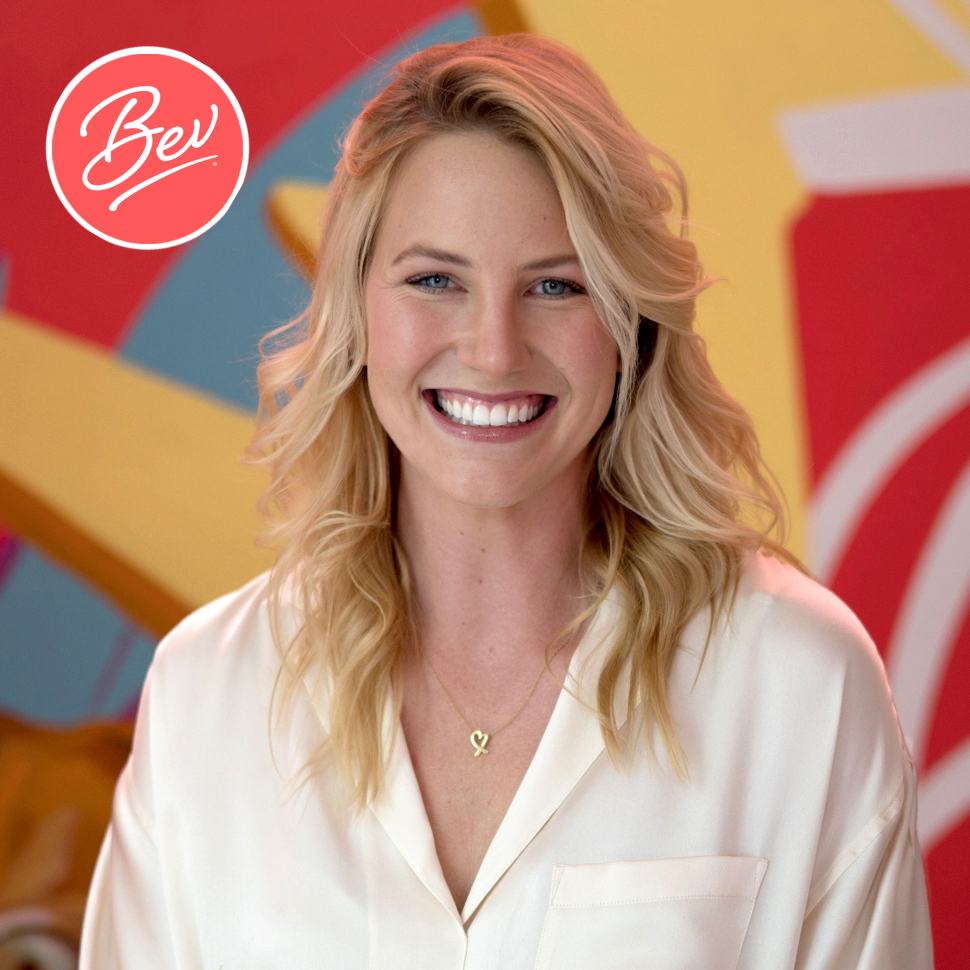 Peabody is the 28-year-old founder of Bev, a wellness-focused canned wine brand that aims to change the narrative around how women are projected and perceived by the alcohol industry and redefine traditional ways of doing business in a space long dominated by men.

Peabody launched Bev in 2017 after cashing out her 401K and buying 300 gallons of rosé wine. Despite her ambition, she had no prior experience in the beverage business and struggled early on; at one point Peabody was debt-ridden, broke and living on a friend’s couch. However, perseverance paid off and Bev eventually found its stride, along with a powerful partner in Peter Thiel’s Founders Fund, which led a $7 million investment round in the brand earlier this year.

In an interview included in this episode, Peabody spoke about about aligning mission and brand, staying the course during tough times, how the company strategizes around digital content and how she’s becoming comfortable as the face of Bev. This episode is presented by Blue Pacific Flavors.