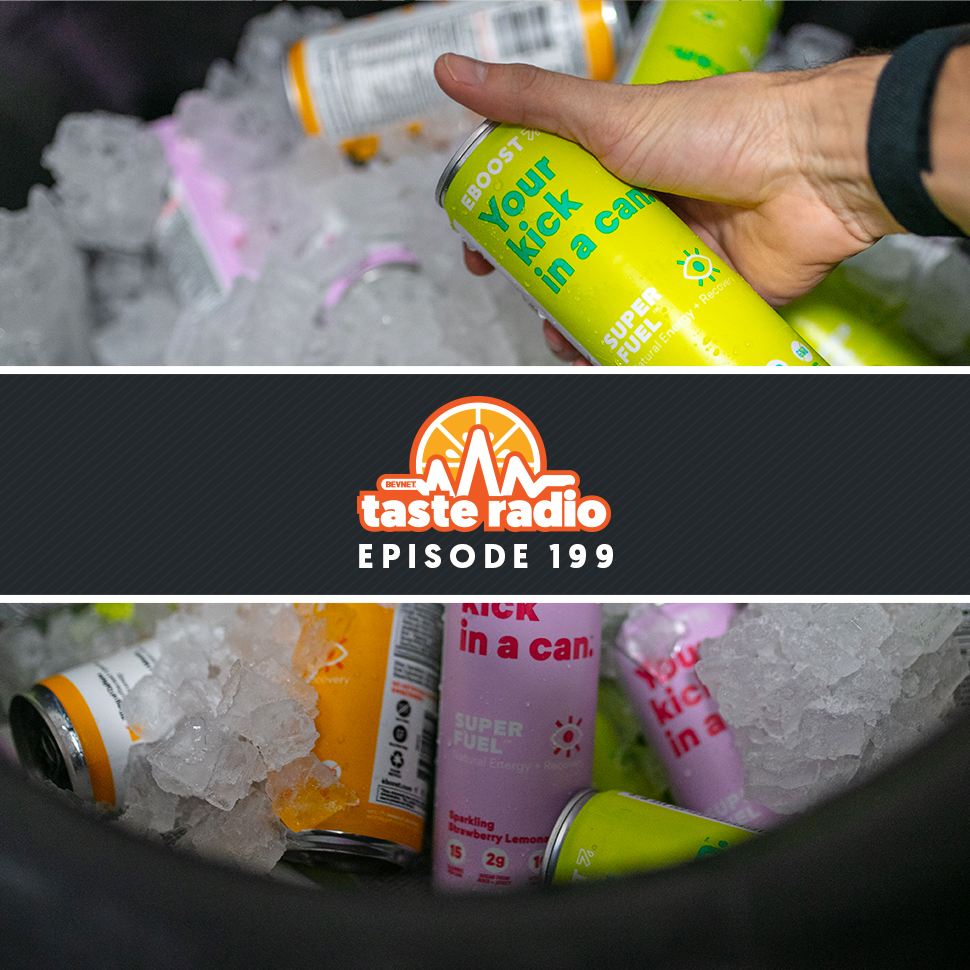 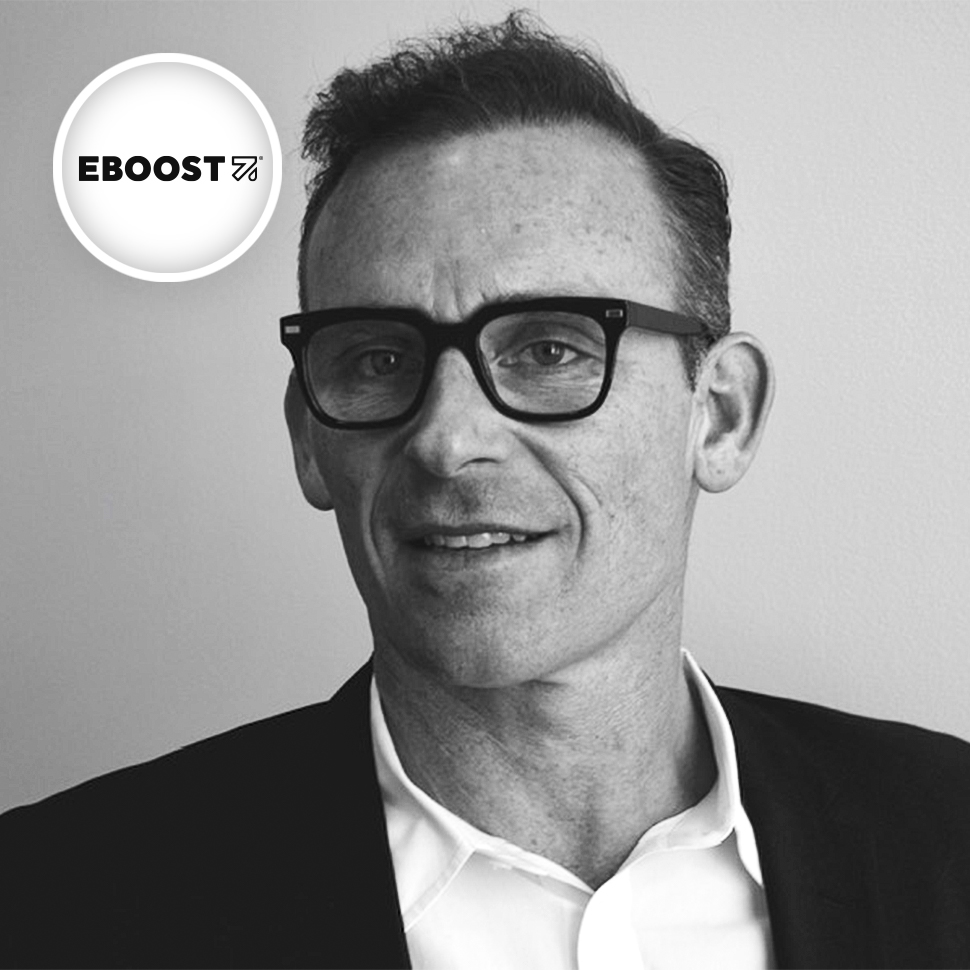 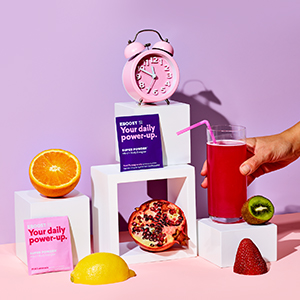 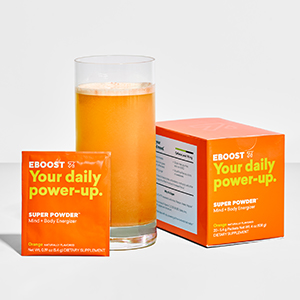 Twelve years since launching Eboost, a brand of natural energy powders and ready-to-drink beverages, founder and CEO Josh Taekman reflected on his entrepreneurial journey with a measure of regret.

In an interview included in this episode, he admitted that he’s made some big mistakes — including a few near-fatal ones for the brand. He acknowledged that Eboost has been chronically underfunded and that he missed the boat on key hires during critical moments in its development.

That’s not to say that Eboost hasn’t seen its share of victories, including earning national distribution at 7-Eleven for its energy shots, announcing a highly publicized partnership with fitness celebrity Jillian Michaels and landing a spot on Oprah Winfrey’s coveted “List of Favorite Things.”

Throughout the years, Taekman said that he’s taken the highs and lows of his business in stride. He knew Eboost wasn’t going to be an overnight success, and explained that persistence, tenacity and an unrelenting belief in the brand’s potential have been his most crucial assets.

“When someone says ‘you can’t do it’ or ‘I dare you to do it,’ to me it’s ‘of course I can, and I will through perseverance and grit,’” he said. “The thing that kept me going is that I truly loved the product,” he said. “In my heart of hearts, I knew we had a great product and a great brand.”

As part of our conversation, Taekman chronicled his career path from music marketing, including a partnership with hip-hop and fashion mogul Sean “P. Diddy” Combs, to beverage entrepreneurship with energy platform brand Eboost, and also discussed why he initially focused on non-traditional retail and how he landed a joint venture with AriZona Beverage Co. to produce and distribute the product.