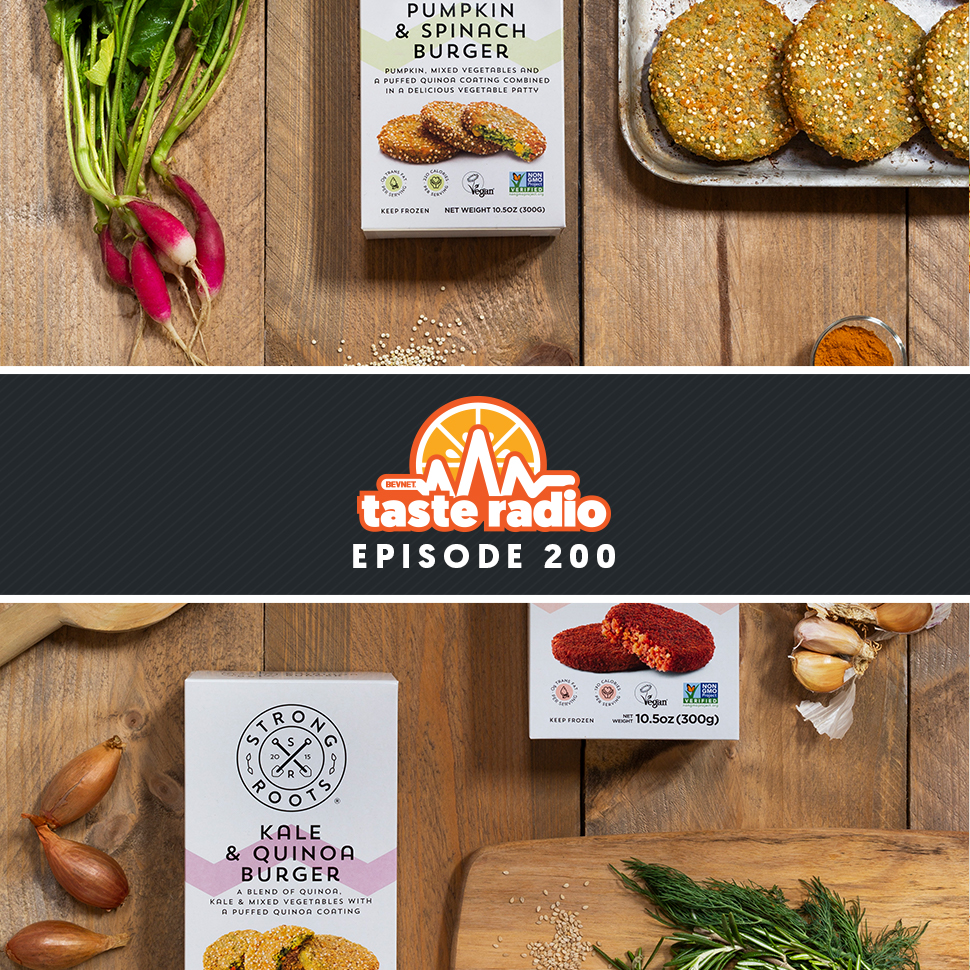 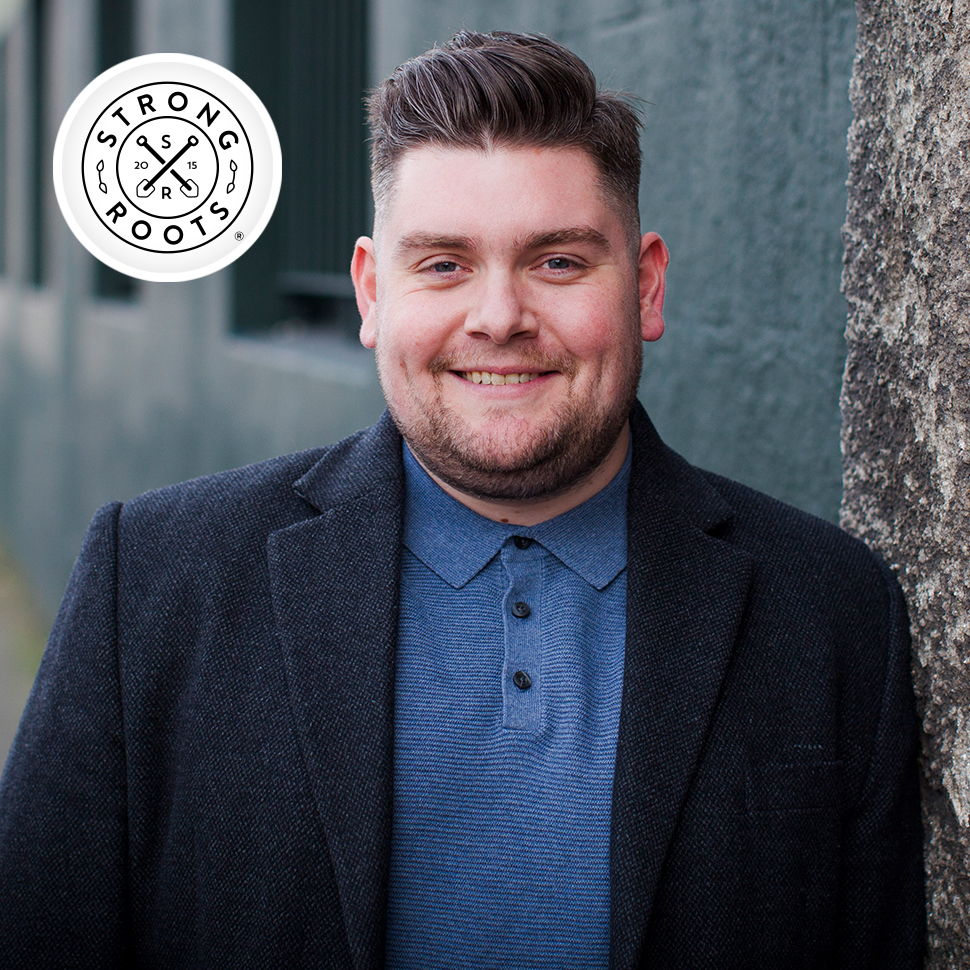 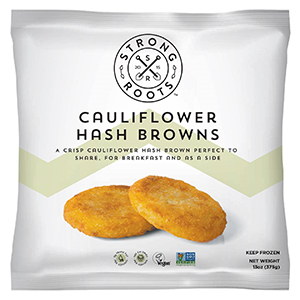 Born in Dublin to a family-owned wholesaler of fresh fruit and vegetables, Dennigan grew up surrounded by nutritious food and worked in nearly every capacity of the business. His experience served as the basis for the launch of his own company, the aptly named Strong Roots. Launched in Ireland in 2015, Strong Roots has since become one of the U.K.’s fastest-growing food brands, marketing a range of uniquely designed plant-based frozen offerings, including broccoli and purple carrot bites, cauliflower hash browns and pumpkin spinach burgers.

Since entering the U.S. last year, Strong Roots has built a national presence, with the products sold in over 3,000 locations, including Target, Wegmans and Whole Foods. In September, Strong Roots raised $18.5 million to support growth initiatives in the States and abroad, an important step, Dennigan said, in its mission to become a new type of global brand that “can do better for the planet and personal health.”

In an interview included in this episode, Dennigan spoke about why he decided to strike out on his own, how the initial vision for Strong Roots has evolved and the company’s mission to make food that appeals to the next generation of consumers. He also explained why thoughtfully planned demos are the best path to trial, how he assessed potential investment partners and the reason he focuses on “getting the small things incredibly right,” as well as sharing his perspective on the variety of ways that plant-based foods are marketed and sold.