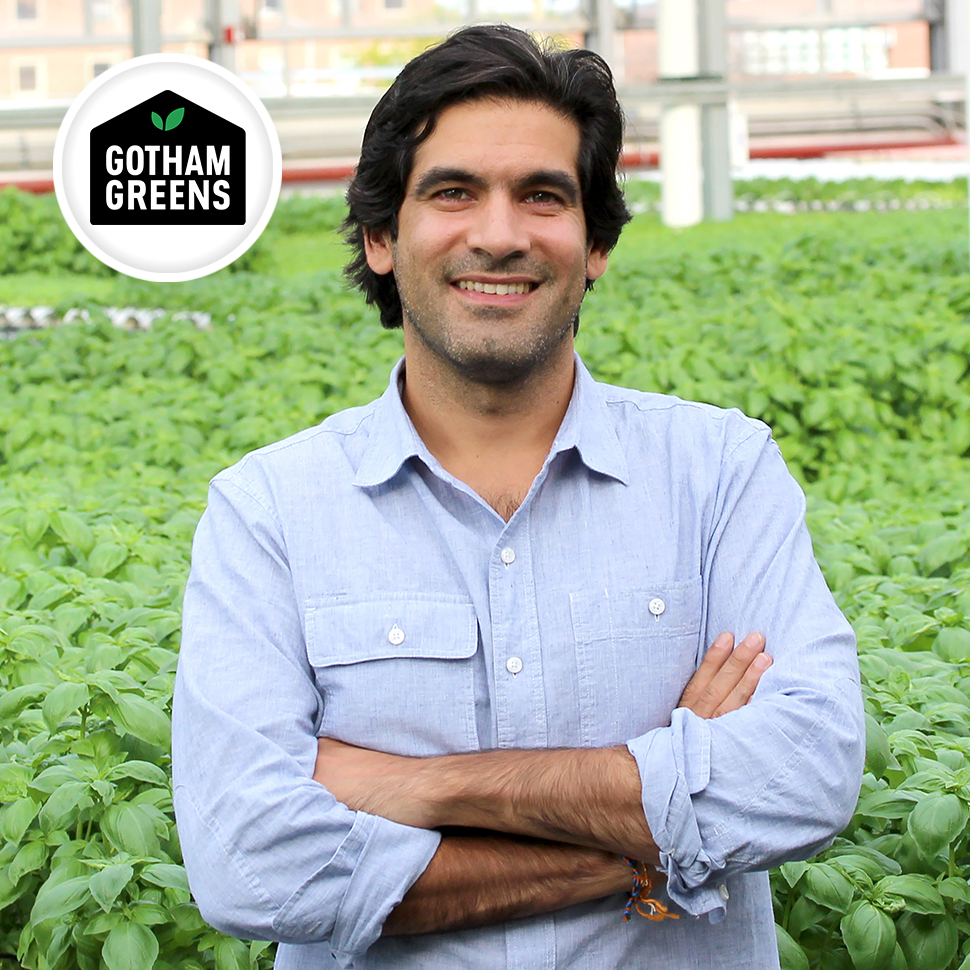 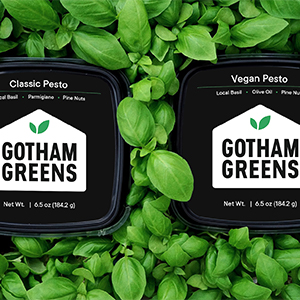 Gotham Greens co-founder and CEO Viraj Puri recognizes that the company’s proprietary farming technology is critical to its ability to operate a network of greenhouses with a combined 600,000 sq. ft of growing space. However, in an interview included in this episode, he explained that Gotham Greens’ workforce holds the key to its mission of “transforming how and where fresh produce is grown.”

“Technology is an incredibly important asset, but our people are a larger asset,” Puri said in an interview included in this episode. “Because you can buy very sophisticated technology, but you still need people to optimize it and run it well. As much as we’re growing plants, we’re also cultivating people. That’s been a huge learning experience.”

Self-described as a “fresh food company farming with the future in mind,” Gotham Greens helped usher in a new era in the business of indoor greenhouse agriculture. Launched in 2009, the company has built and operates eight ecologically sustainable greenhouse facilities in cities including New York, Chicago, Baltimore and Providence. Gotham Greens produces a range of hydroponically grown packaged leafy greens and herbs, including butterhead lettuce, arugula and Thai basil, along with branded pestos and dressings, and distributes to over 30 states.

As part of our conversation, Viraj Puri spoke about the company’s genesis, its ambitious mission and multifaceted business model, the evolution of the Gotham Greens brand, including its product and innovation strategy, best practices for working with local governments and leaders and what’s next for the future of the company.