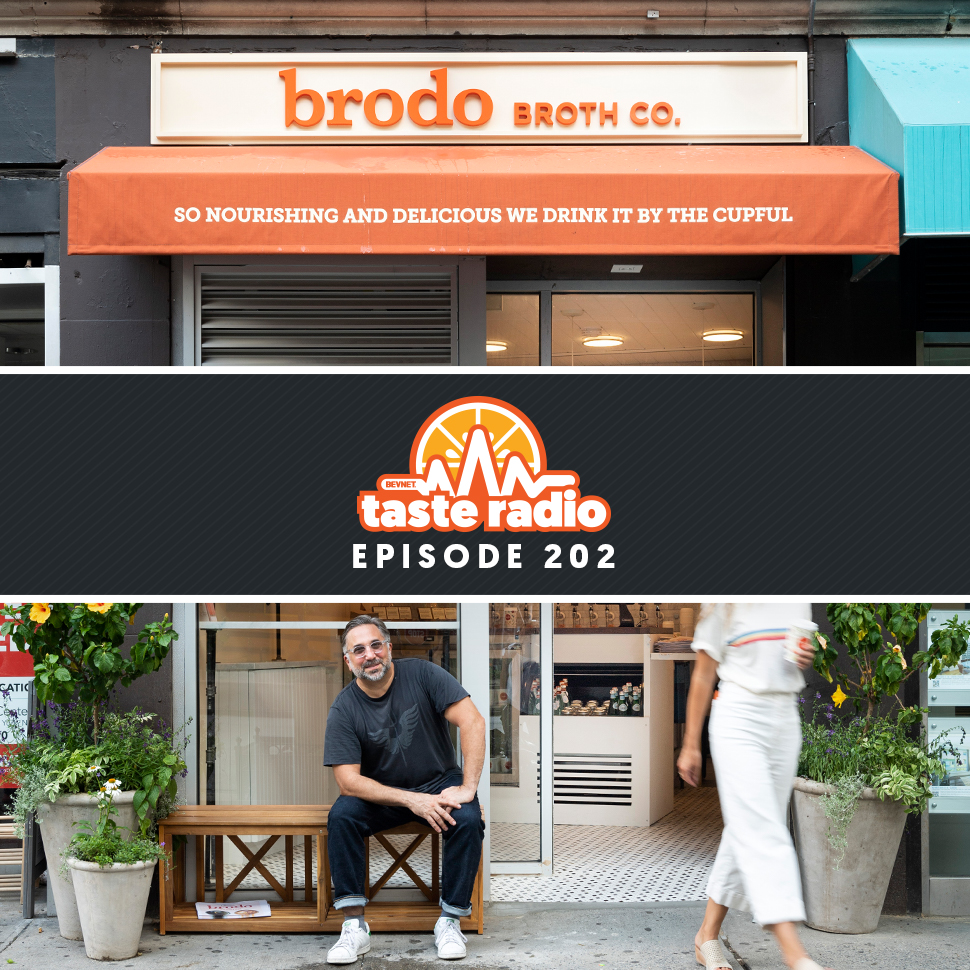 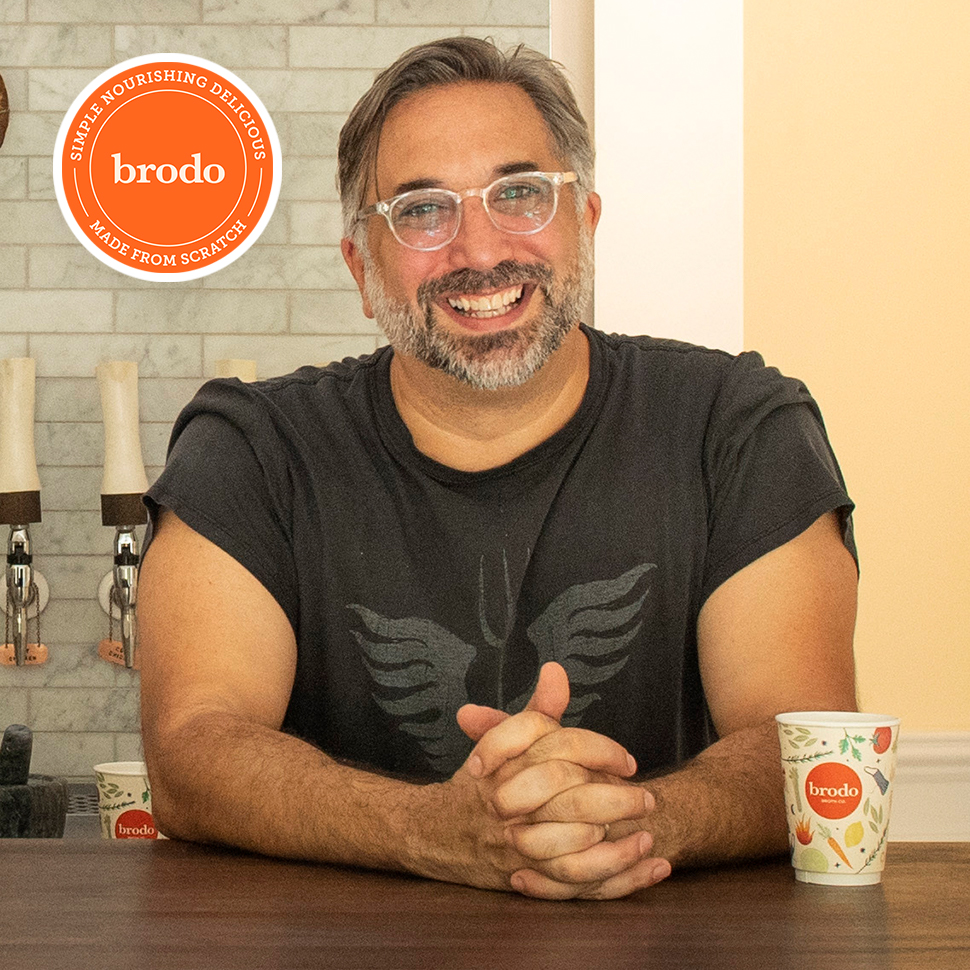 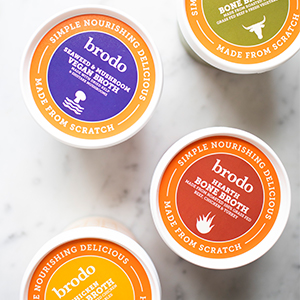 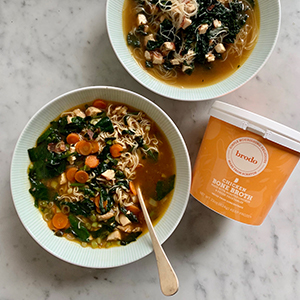 When Marco Canora opened the first Brodo location, a takeout window housed within his acclaimed New York City restaurant Hearth, he believed he was at the forefront of a new category of sippable bone broths. He was on to something: the launch of Brodo sparked broad interest in bone broth, positioned to consumers as a comforting drink and a convenient source of nutrition.

In the following months, new bone broth cafes and packaged brands began appearing across the U.S. Yet while emerging categories often benefit from an expanding shelf set, Canora, an award-winning chef who’s helmed some of New York’s most admired eateries and been featured on several popular cooking shows including “Chopped” and “Top Chef,” has some misgivings about product quality. There’s a right way to make bone broth, he believes, one that involves patience, care and premium ingredients. It may cost more to produce at scale, but Brodo lives and dies by its high standards.

“I’ve always been the ‘slow and steady wins the race’ kind of guy,” Canora said in an interview included in this episode. “And as long as I’m enjoying the process, I think the most critical and the most important thing about the path is that we each pop out of bed every day and we’re excited and proud about what we’re making.”

That principle has guided Brodo’s development since its launch in 2014. The company has expanded to six retail storefronts in New York City — all profitable, according to Canora — and distributes frozen bone broth in quarts and pints to independent and chain retailers, including Whole Foods, across metro New York.

As part of our conversation, Canora and Brodo CEO Andrew Garner discussed the origins of the brand, how timing and location played into its early success and the company’s foray into packaged products. They also spoke about Brodo’s consumer education strategy and why Marco believes that the steepest part of the learning curve in the business of consumer packaged goods is also its most frustrating.