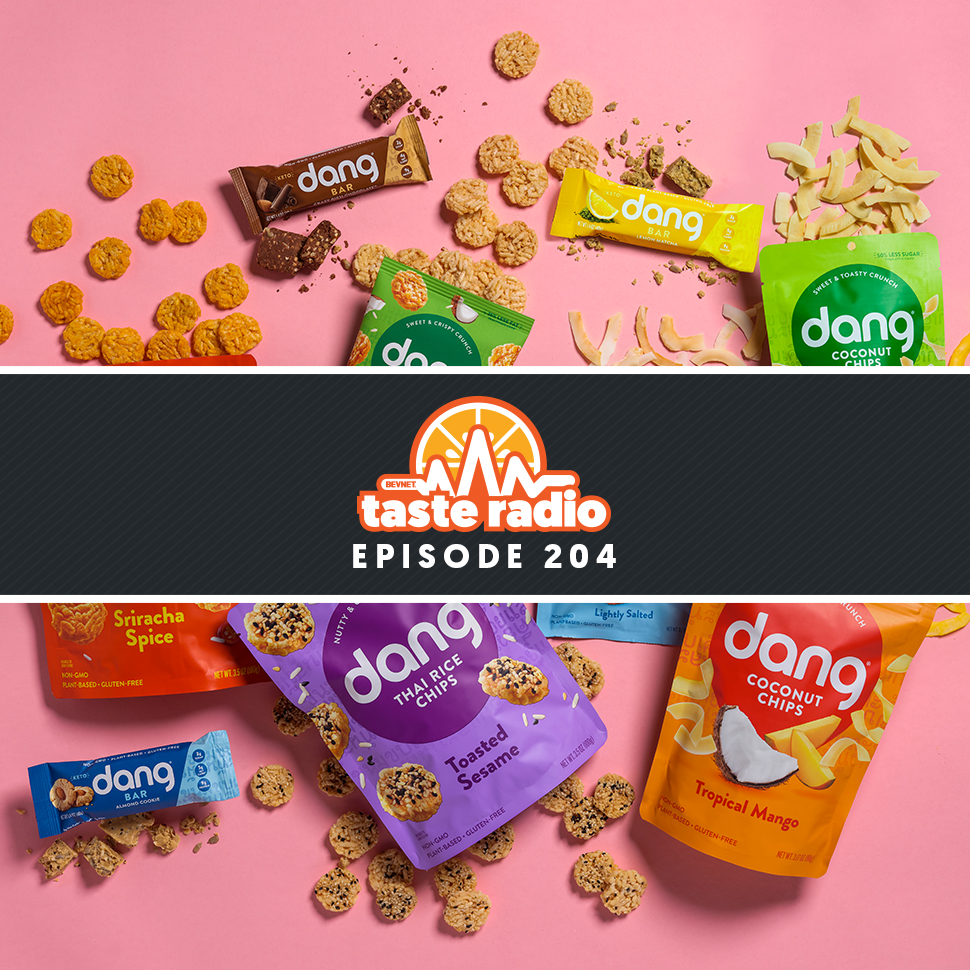 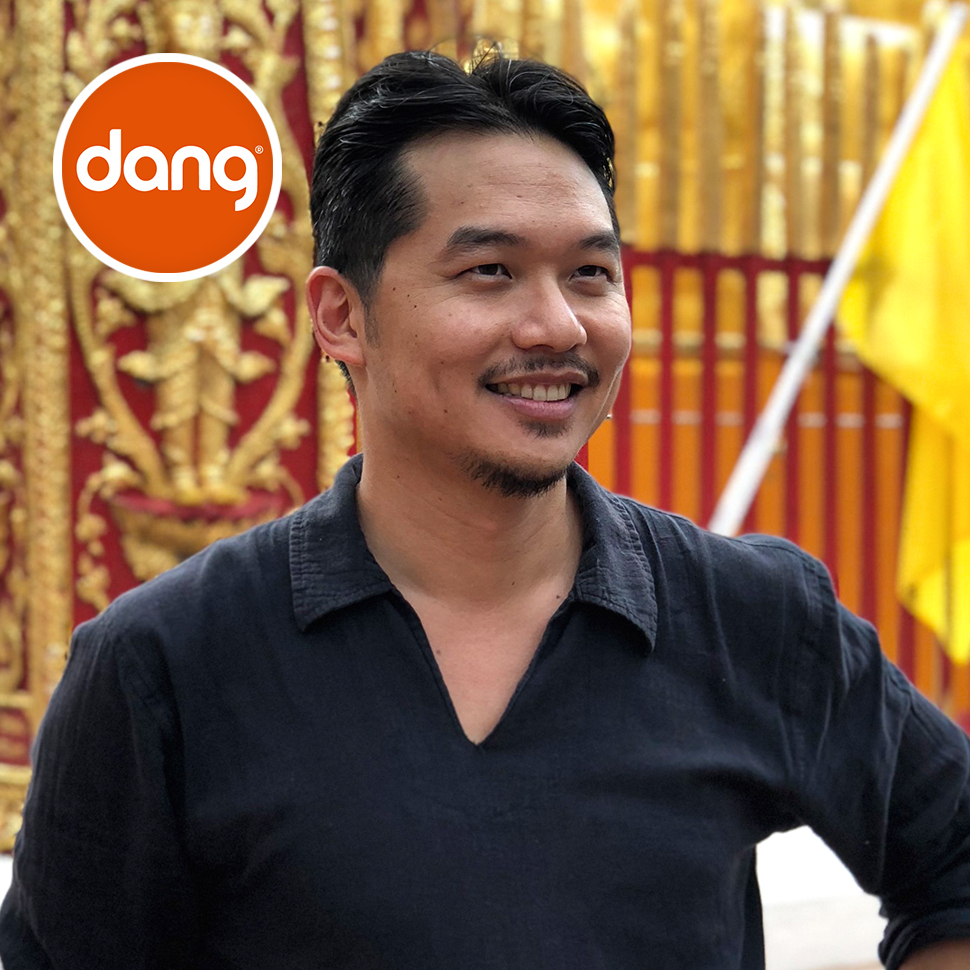 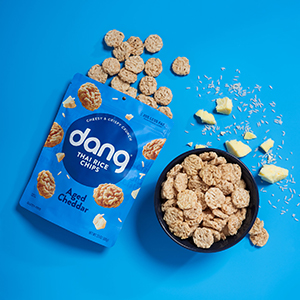 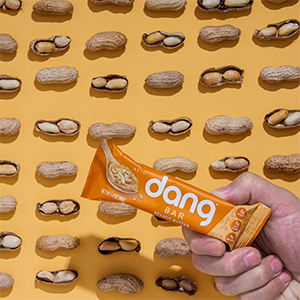 Following a recent evolution in its branding, Dang Foods co-founder/CEO Vincent Kitirattragarn says his company is well-positioned to tap into what he believes is one of the most overlooked and influential minority groups in the U.S.: Asian-Americans.

Best known for its sweet and savory coconut chips, Dang Foods was launched in 2012 by Kitirattragarn and his brother Andrew . Since its debut, the company has expanded its product portfolio to include rice chips and a fast-growing line of keto-certified snack bars made with Asian-inspired flavors. The brand is represented in over 13,000 retail locations nationwide, including at Kroger, Target and Whole Foods, where its bars are the top-selling brand in its category, according to Dang.

Earlier this year, the company repositioned itself as an “Asian-American snack brand,” a move that Kitirattragarn said will enhance sales and help it attract new consumers from a community that he described as “perfect when designing a brand.”

In our conversation, Kitirattragarn spoke further about the company’s origins and how Dang communicates its brand story across product lines. He also explained why he keeps a tight grip on the company’s innovation strategy and discussed its relationship with investment firm Sonoma Brands.