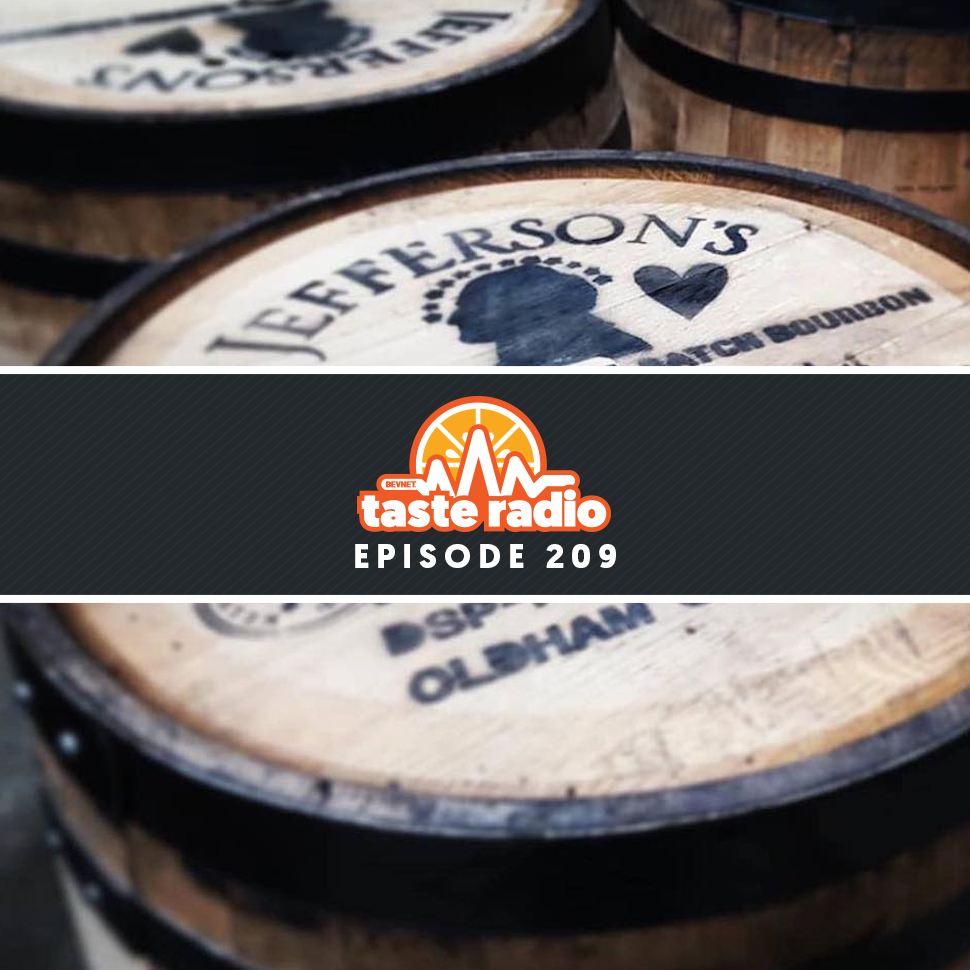 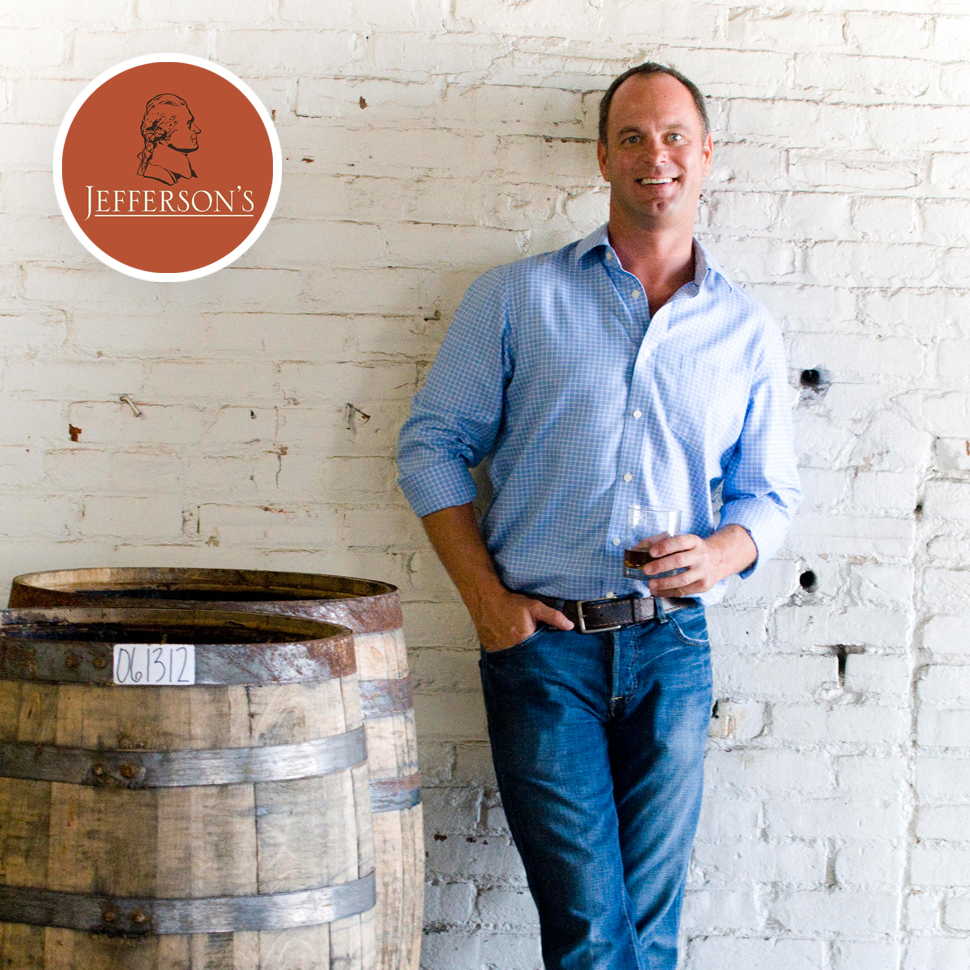 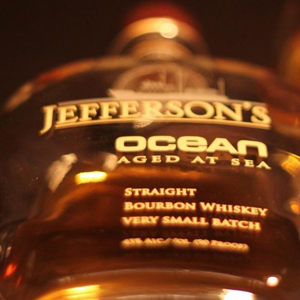 It’s one of the world’s most respected whiskey brands, but early into the development of Jefferson’s Bourbon, founder Trey Zoeller could hardly give away his products.

Launched in 1997, Jefferson’s was one of just a handful of super premium bourbon brands on the market. Although it would take years before consumers began to embrace high quality, small-batch whiskey, Zoeller gradually emerged as one of the industry’s most innovative and forward thinking entrepreneurs, having introduced novel and highly experimental methods for maturing bourbon. A prime example is Jefferson’s flagship expression, which is aged at sea and exposed to temperature fluctuations, producing a complex flavor profile.

In 2006, Jefferson’s was acquired by sales and marketing firm Castle Brands, which in turn was acquired by spirits conglomerate Pernod Ricard last year. Today, the brand sells over 100,000 cases annually of its small batch bourbon and rye whiskey and Zoeller maintains his stewardship as the label’s Chief Strategist.

In an interview featured in this episode, Zoeller spoke about navigating an evolving whiskey category, initial criticism of Jefferson’s approach to innovation, balancing consumer demand for diversity and predictably and whether he has any regrets about selling the company prior to the bourbon boom of the past decade.