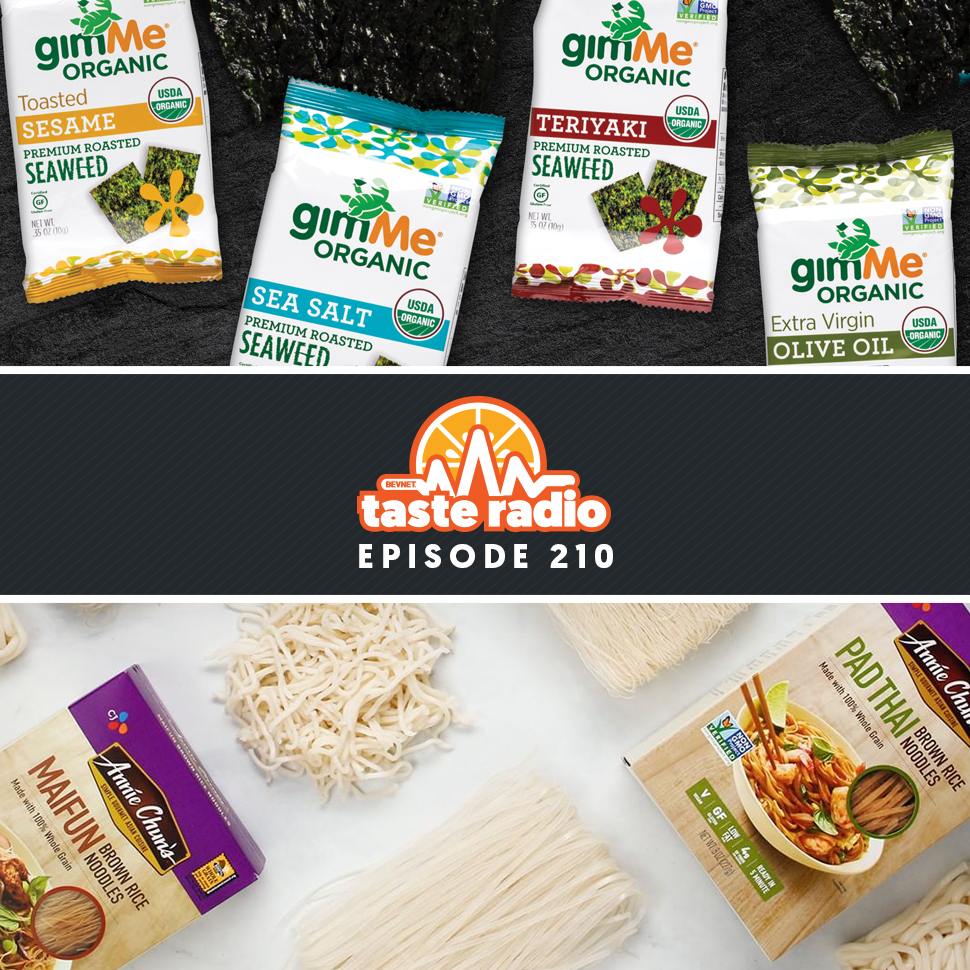 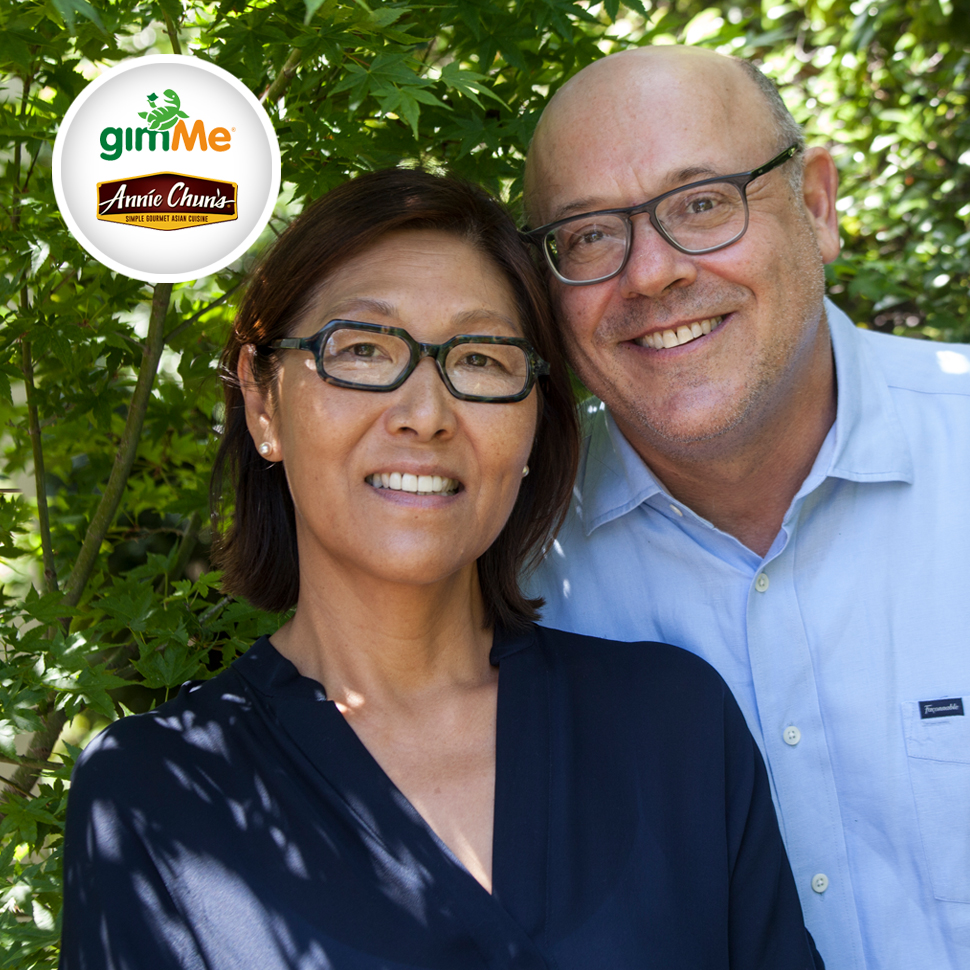 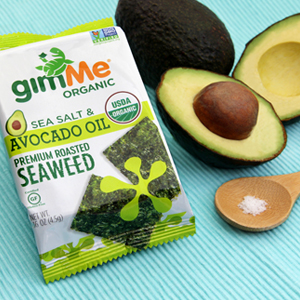 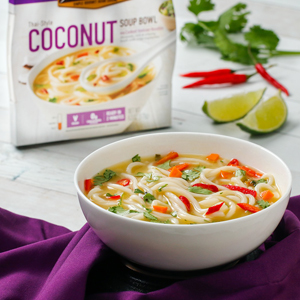 Once bitten, the entrepreneurial bug is hard to shake. That was the case for Annie Chun and Steve Broad, who after together building one of the most successful ethnic food brands in America, set their sights on disrupting the snack category.

As the co-founders of Annie Chun’s, a brand of Asian-inspired noodle bowls, soup bowls, sauces and snacks, Chun and Broad grew sales to $15 million annually before selling the company in 2009 to South Korea-based CJ Foods. Three years later, they saw an opportunity to adapt a traditional Korean snack for an American audience and launched gimMe, a brand of dried organic seaweed snacks. Committed to sourcing sustainably grown organic seaweed, gimMe helped pioneer a new segment of Asian-centric better-for-you brands in the snack aisle and has established itself as the leading company in the burgeoning space.

In an interview included in this episode, Chun and Broad spoke about the origins of Annie Chun’s and its evolution from selling at farmer’s market to gaining national distribution at grocery stores. They also discussed how they have incorporated lessons from their past experience into gimMe and why they continually evaluate the brand’s positioning.