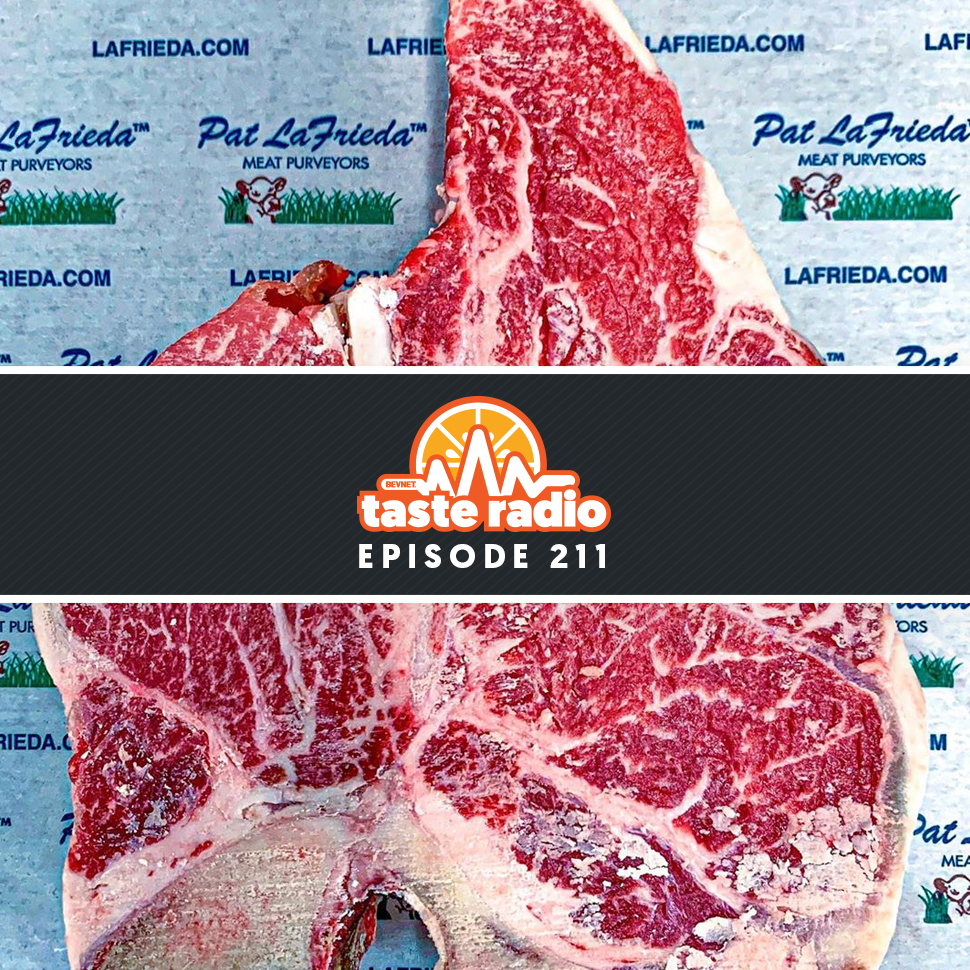 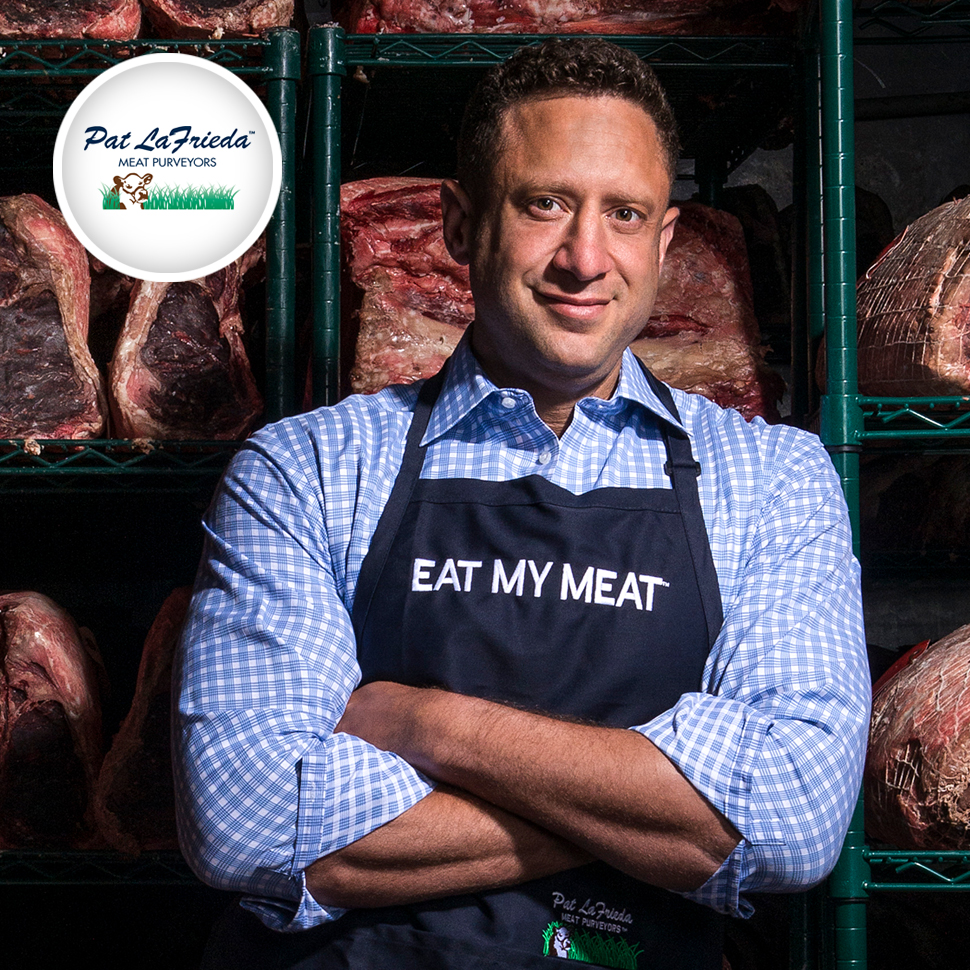 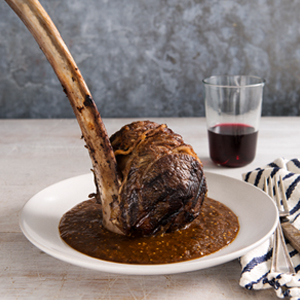 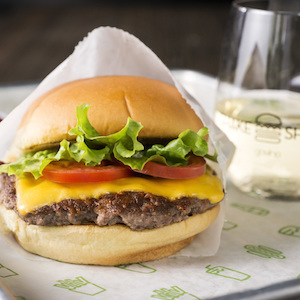 Pat LaFrieda, the CEO of renowned meat brand Pat LaFrieda’s, wasn’t supposed to be in this position.

Growing up, his father, Patrick, Sr., forbade him from joining the family’s decades old meat packing business and urged his son to be anything but a butcher. Following an unsatisfying stint in investment banking, LaFrieda eventually convinced his dad to let him join the company as a partner in 1994.

Since taking the reins, he’s built Pat LaFrieda’s into a sprawling empire that supplies meat to some of the country’s most revered restaurants, venues and chains, including Shake Shake, whose burger patty was developed by LaFrieda himself. The company pulls in a reported $200 million in annual sales and in recent years has developed fast-growing retail and e-commerce businesses, both of which have helped it weather a massive downturn in the restaurant industry caused by the COVID-19 crisis.

In an interview included in this episode, LaFrieda spoke about how he grew a small business with five employees and 40 customers into one that now boasts over 1,000 foodservice and retail customers. As part of our conversation, he discussed his definition of quality and how it fits into the company’s evolution, why “relationships are everything” in business, his vision for the future of Pat LaFrieda’s and his surprising opinion about plant-based meat products.