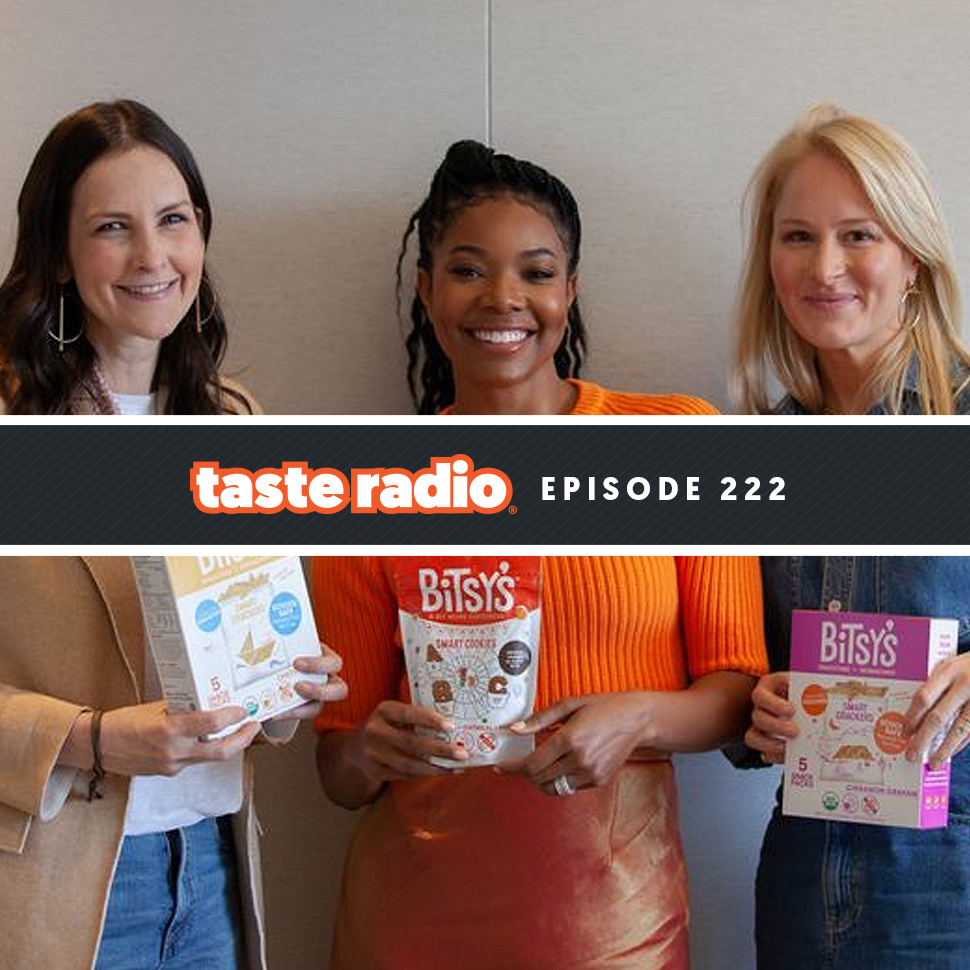 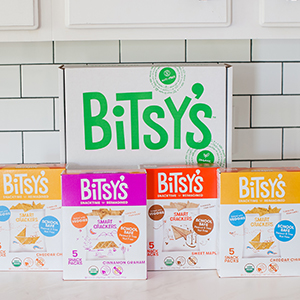 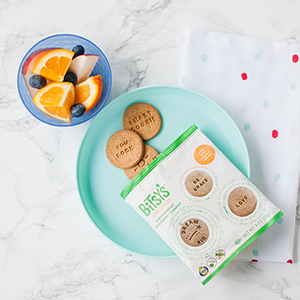 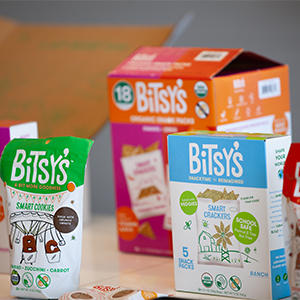 They say necessity is the mother of invention. Sometimes, inventions are created by mothers who identified an unmet necessity. That was the case with Bitsy’s, a brand of organic, vegetable-infused kids’ snacks, including cookies and crackers.

Launched in 2012 by social entrepreneurs Maggie Patton and Alex Buckley, the company’s mission is to make healthy and nutritious snacks accessible and affordable to all families. In May, Bitsy’s announced that actress Gabrielle Union, who has long been an admirer and customer of the brand, had joined the company as a co-founder and taken an active role in sales, marketing and product development.

In the following interview, Union, Patton and Buckley spoke about the history and evolution of the brand, which recently picked up placement at 1,600 CVS stores nationwide. As part of their conversation, they discussed Gabrielle’s interest in joining the company and alignment with Maggie and Alex, how they communicate the brand’s healthy halo to kids and parents, why asking for help has to be a priority for entrepreneurs and how the food industry can work together to mainstream healthy food for kids.