Authentic. Modern. Innovative. This Brand Is Doing It All. 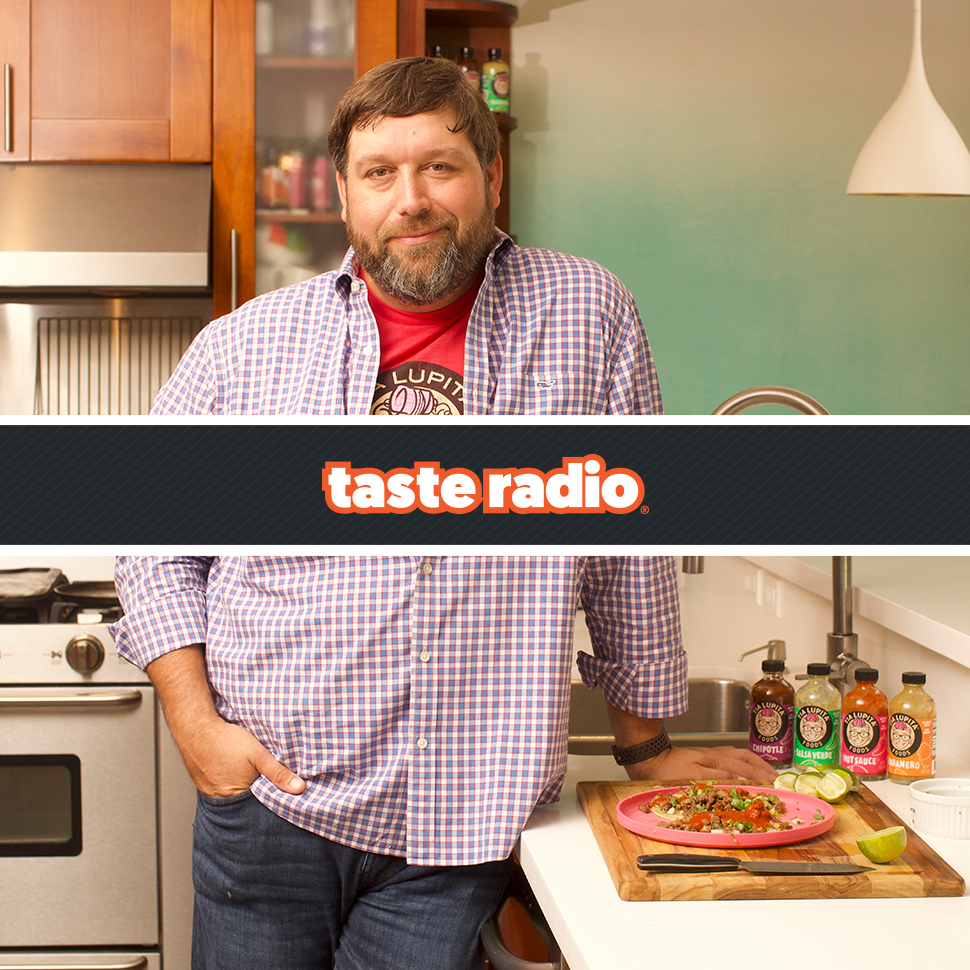 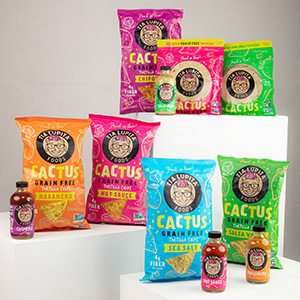 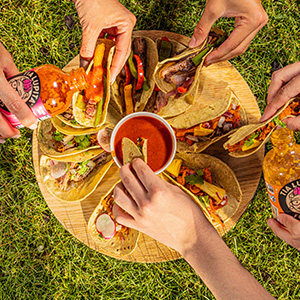 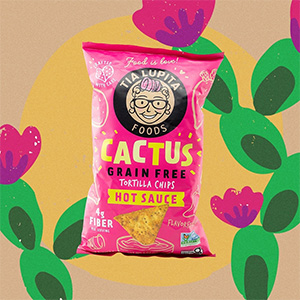 Years ago, Taco Bell implored people to “make a run for the border.” It’s a slogan that probably irked Hector Saldivar, a Mexican born entrepreneur who views fast food tacos and burritos as poor representations of his country’s cuisine and culture. Moreover, he believes that menu items like those at Taco Bell have misled generations of Americans into thinking that Mexican food is cheap, greasy and lacking in nutritional value.

It’s one of the reasons that Salitivar launched Tia Lupita, a brand rooted in the flavors of his mother’s kitchen and better-for-you, sustainable ingredients.

Tia Lupita markets a flagship line of clean label hot sauces, along with grain-free and low carb tortillas and tortilla chips that are made with a base of cactus flour. The brand, whose logo features a caricature of Hector’s bespectacled mother with a pink curling roller in her hair, is carried at retailers including Whole Foods and Central Market, and recently landed chain-wide distribution of its hot sauces at H-E-B.

In an interview featured in this episode, Saldivar spoke about how Tia Lupita has positioned itself as both a modern and authentic Mexican food brand, how he’s attempting to educate consumers around one of the brand’s key ingredients, the retail strategy for three distinct product lines and what he’s learned as an immigrant entrepreneur.