You Just Can’t Beat IRL. And, Why This ‘Ugly’ Exit Got An Online Ovation. 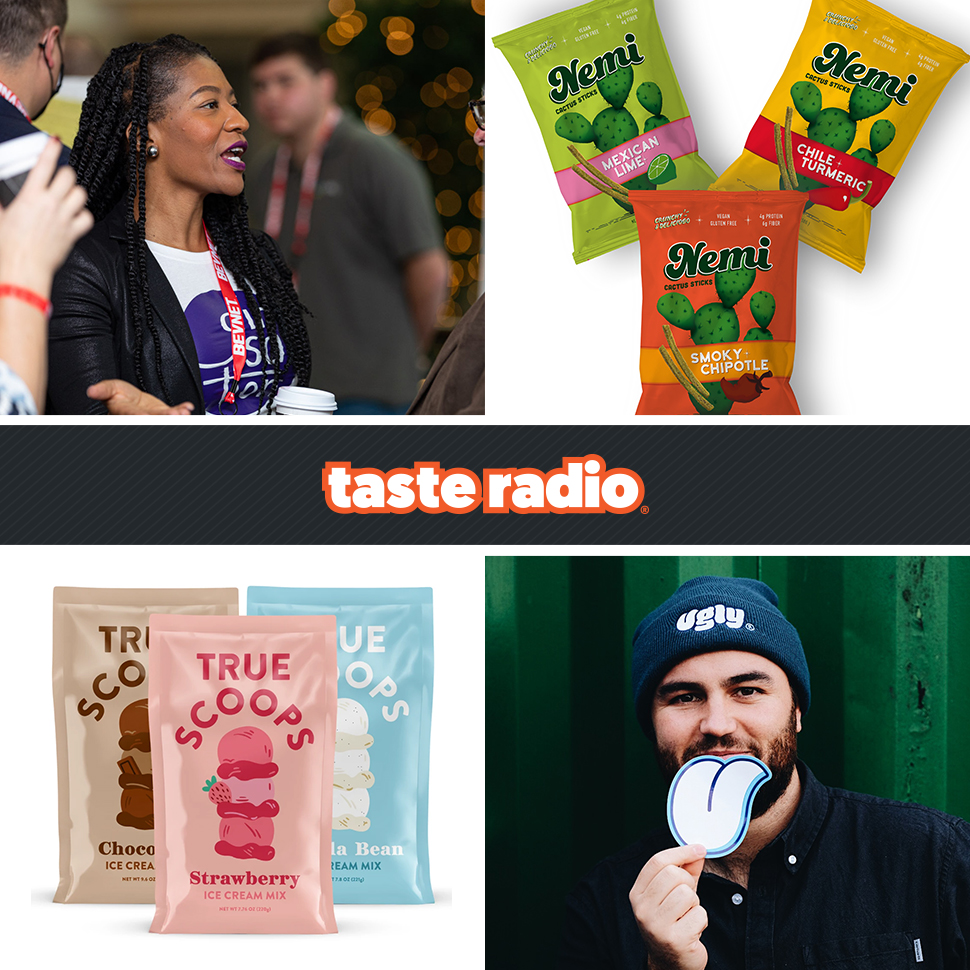 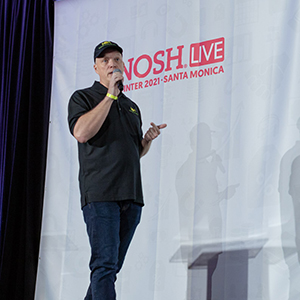 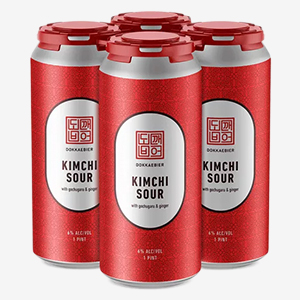 Back at the BevNET HQ and WCB (West Coast Branch) offices, Taste Radio’s hosts reflected on the nine-day, three-event, four-competition extravaganza that was Brewbound Live, NOSH Live and BevNET Live. As part of their conversation, the hosts discussed the value of in-person networking, connecting with entrepreneurs for the first time after two years of virtual meetings and why some attendees were surprised by Ray’s height. Later, the hosts chatted about the decision of a well-known entrepreneur to step down as CEO of his company and riffed on new products that came to market over the past month.