Post-KeVita, Bill Moses Is Once Again ‘Flying’ High… And Sharing His Blueprint For Success 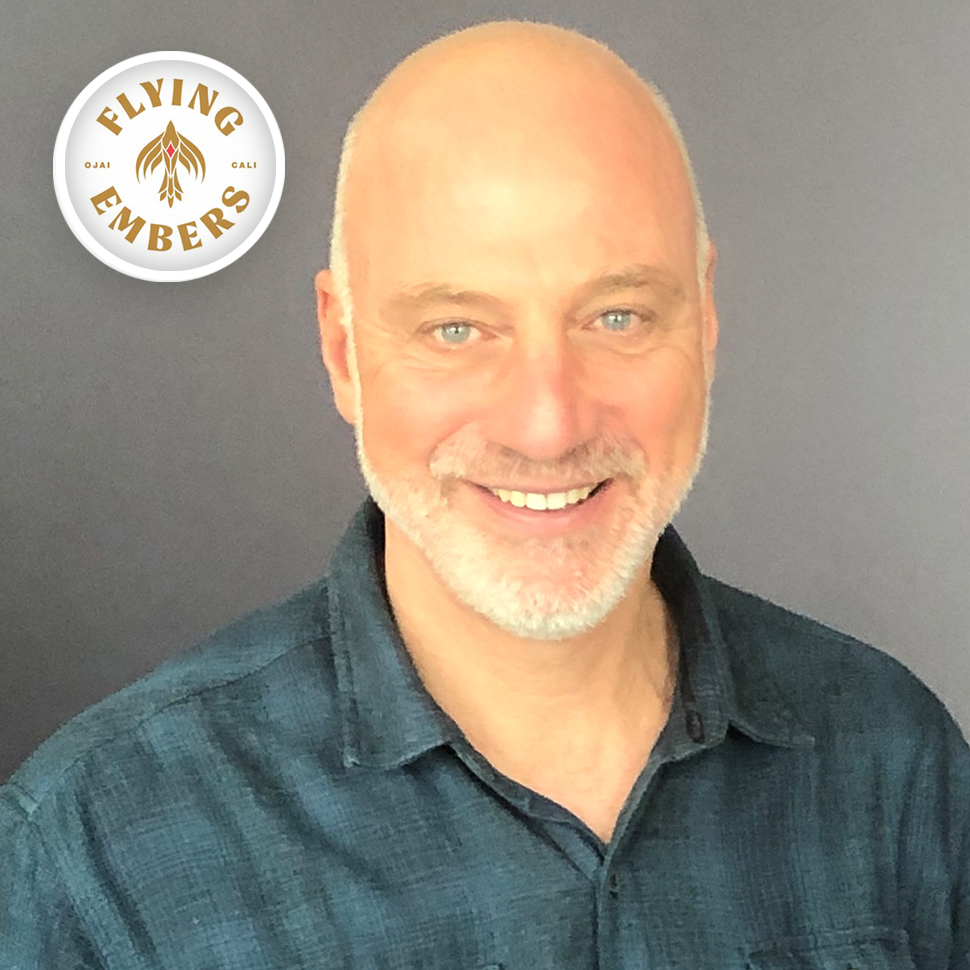 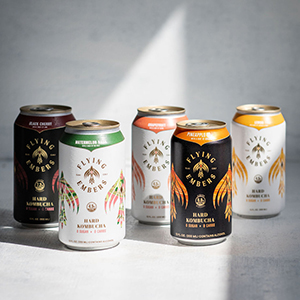 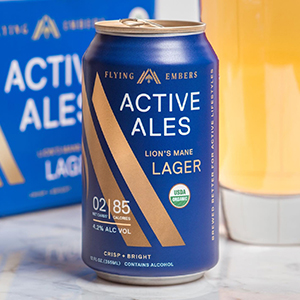 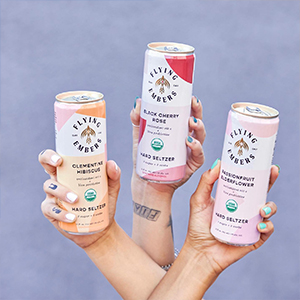 Bill Moses had a gut feeling.

Having made his mark in non-alcoholic beverages as the co-founder and former CEO of probiotic drink and kombucha brand KeVita, Moses saw an opportunity to re-imagine the beverage alcohol space via a better-for-you platform of products. Shortly before the sale of KeVita to Pepsico in 2016, one that netted over $230 million, he launched Fermented Sciences, a platform dedicated to developing and launching “innovative fermented beverage brands to transform the alcohol industry.”

In February of 2018, the company introduced its first brand, Flying Embers, which debuted with a line of organic hard kombucha. Flying Embers quickly emerged as a leading player in the burgeoning space and has since launched several other beverage lines, including hard seltzer, beer infused with functional ingredients and a recently introduced Champagne-style product called Kombucha Bubbly. Amid a growing portfolio and surging sales — less than a year in, Flying Embers hard seltzer is among the top brands in the category — Moses is motivated by the momentum he sees for better-for-you alcoholic drinks. He’ll note, however, that maintaining the company’s pace requires an intense focus and thoughtful strategy, each of which he outlined in an interview featured in this episode.

As part of our conversation, Moses spoke about his vision for Fermented Sciences within the context of macro trends that are shaping the food and beverage industry, how the company most effectively allocates resources across its product lines and why having “the least polarizing liquid” is a key to its innovation strategy. He also compared raising capital for Kevita and Fermented Sciences, why personal relationships with distribution partners are critical to the success of Flying Embers and the importance of finding balance amid an intense drive to win.