After A $419M Exit, Manitoba Harvest’s Mike Fata Has Something ‘Bigger’ On His Mind 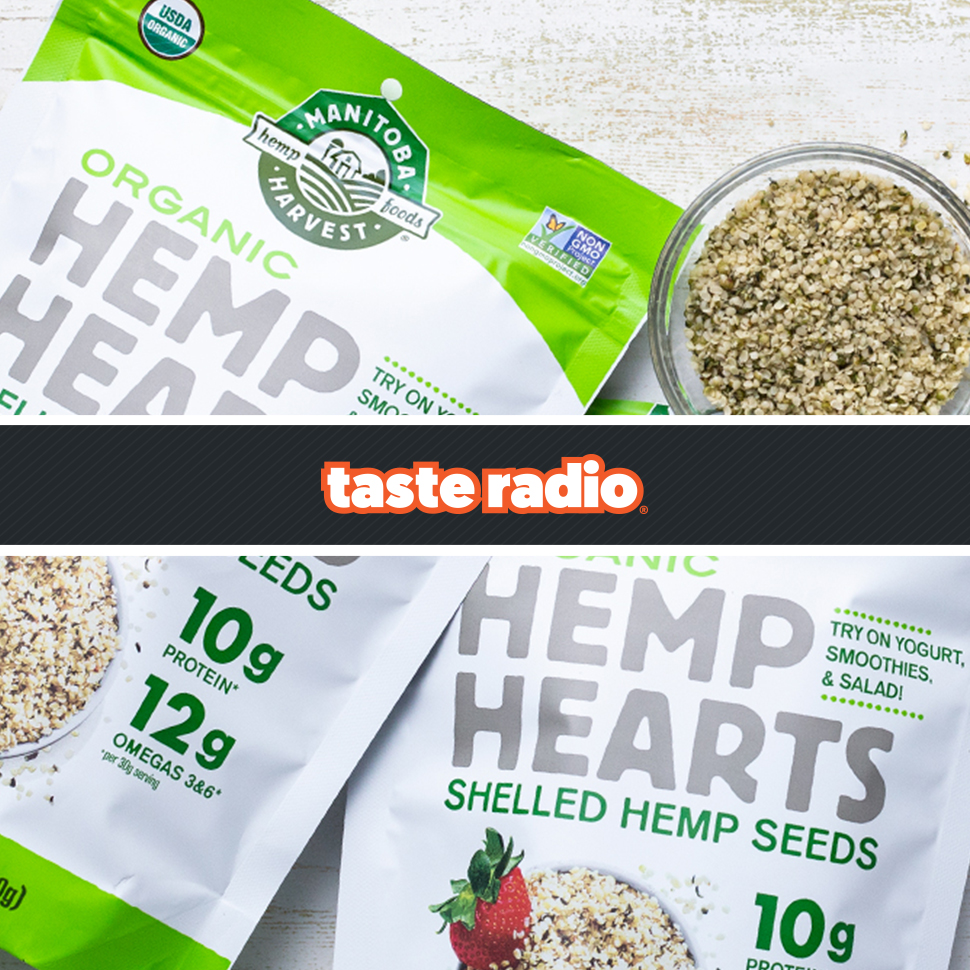 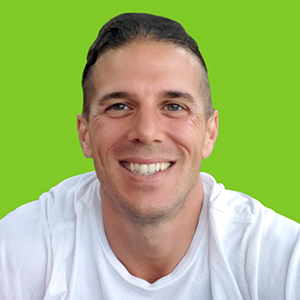 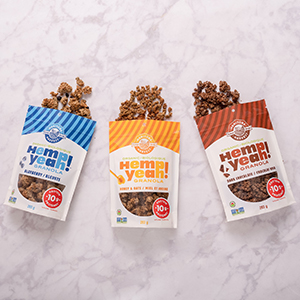 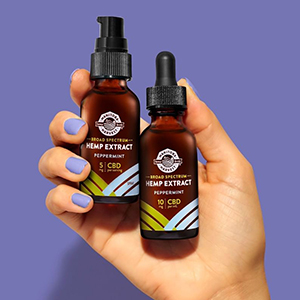 Mike Fata’s entrepreneurial journey began when he dropped out of high school. It culminated in the $419 million acquisition of the company he co-founded, global hemp foods producer Manitoba Harvest. Reflecting on his remarkable ascent, Fata mentions one regret: that he didn’t “dream bigger.”

Launched in 1998, Manitoba Harvest, which is best known for its popular Hemp Hearts brand, has played a critical role in education about and mainstream adoption of hemp, beginning in its home market of Canada and later in the United States. Seventeen years after the company’s debut, Fata guided a majority sale of Manitoba Harvest at an enterprise value of $132 million. He helped lead a second sale of the company four years later when it was acquired by Canadian cannabis company Tilray for the aforementioned $419 million. Two nine-figure exits… not bad for someone who left school at age 13.

In the following interview, Fata spoke about how educating himself about nutrition and healthy living led him to hemp, overcoming government-led and generational disinformation about the crop, why he laments not seeing greater potential for the company early into its development and where he drew inspiration for confidence as a CEO.