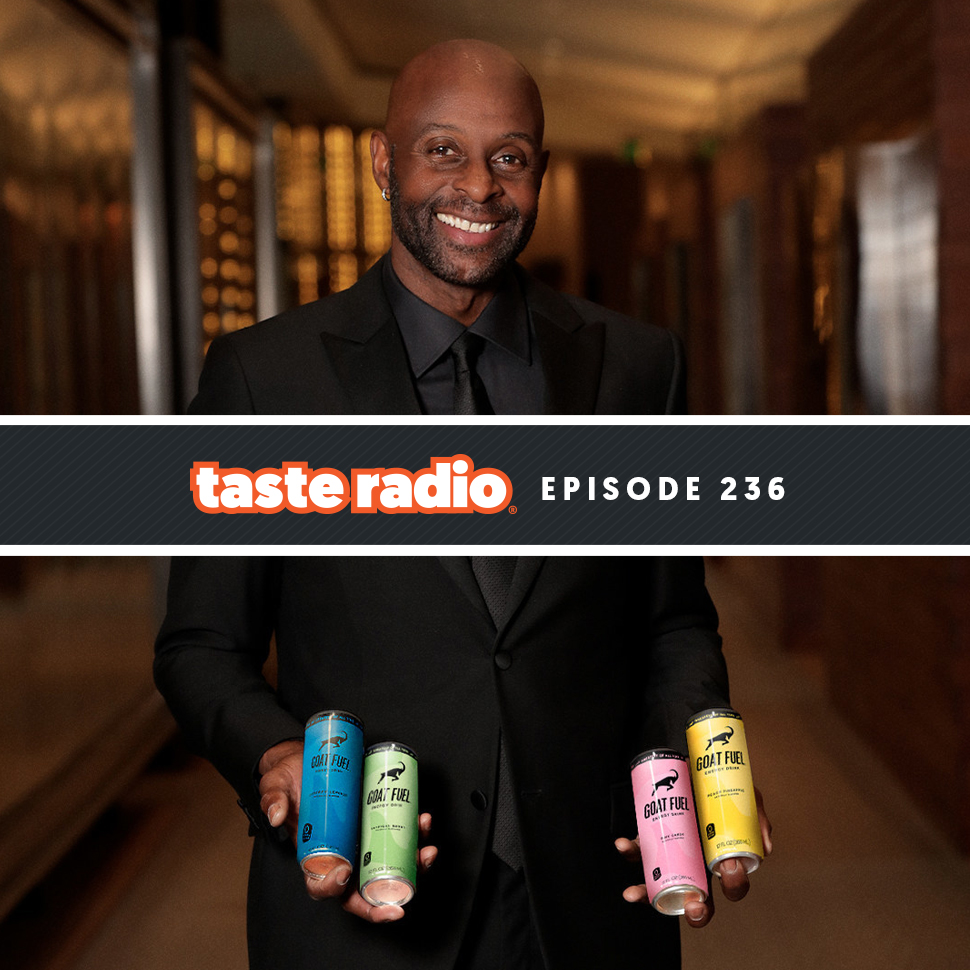 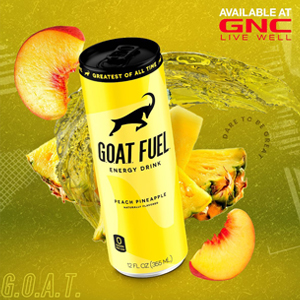 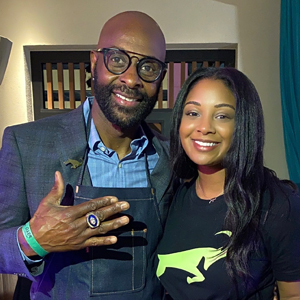 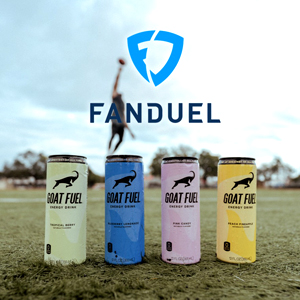 In the vernacular of our times, someone who is considered to be the best at a skill, sport or profession is described as a “G.O.A.T.,” an acronym which stands for “Greatest Of All Time.” It’s an apt term for Jerry Rice, the NFL Hall of Fame wide receiver, a four-time Super Bowl champion with the San Francisco 49ers and holder of nearly every significant career receiving record in American professional football. Today, Rice is tackling a new challenge as the co-founder of G.O.A.T. Fuel, the aptly named energy drink brand which markets health-focused beverages made with green tea, natural caffeine and cordyceps mushrooms.

It’s not Rice’s first involvement in the beverage industry: along with his work as a longtime ambassador for Muscle Milk, he previously launched an energy drink brand in the mid-2000’s called e10. As a result, he’s using his experience on and off the playing field to support the development of G.O.A.T. Fuel as the company’s executive chairman. In an interview included in this episode, Jerry and Jaqui Rice, his daughter and a co-founder and CEO of the company, spoke about the inspiration behind, planning and launch of G.O.A.T. Fuel, and how they’re leveraging Jerry’s fame in a way that’s authentic to the brand and its positioning. They also discussed the products’ unique formulation and how they evaluate partnerships, including a recent deal with gaming and sports betting company FanDuel.