What Does It Take To Go From ‘Good’ To Great? Consider Your Audience. 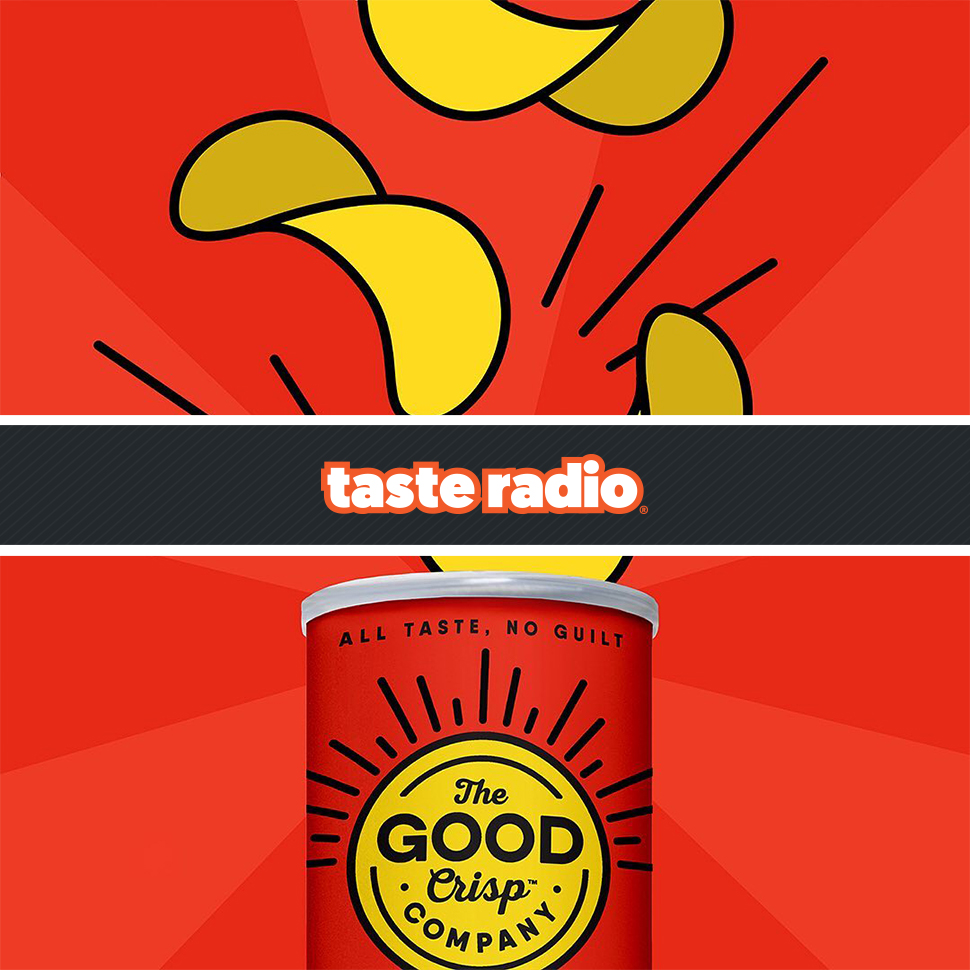 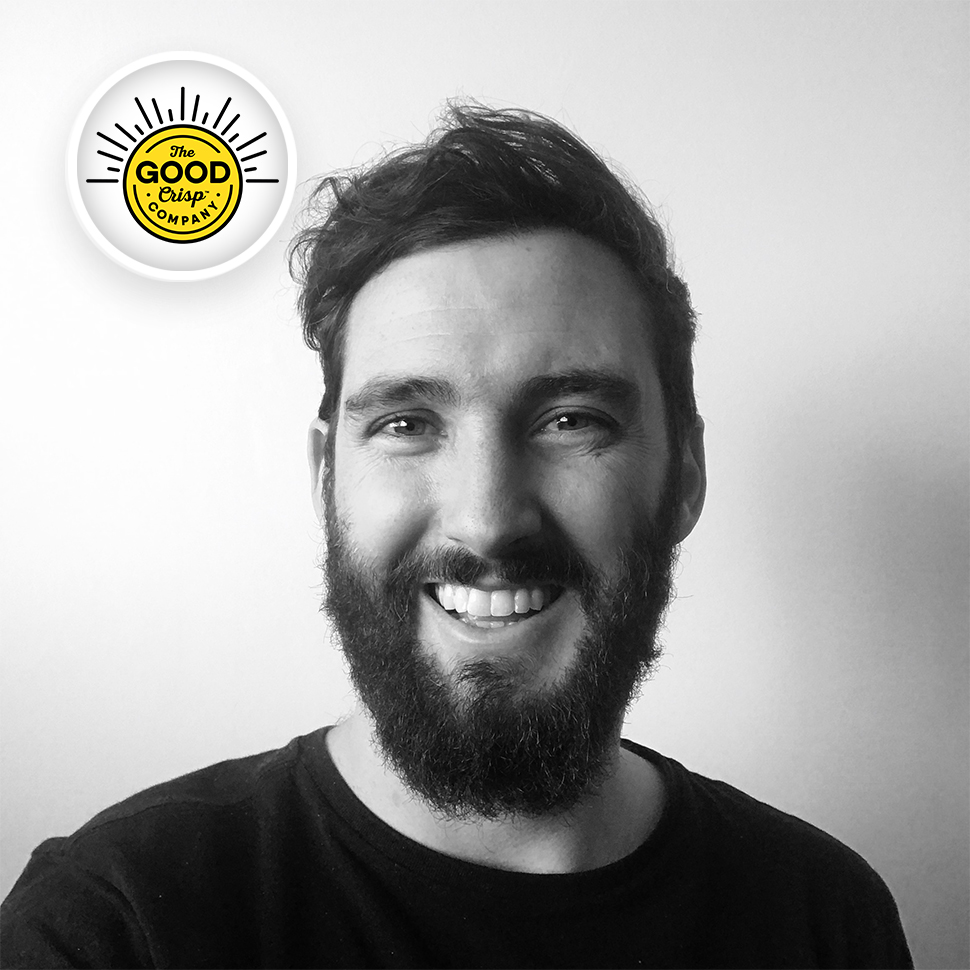 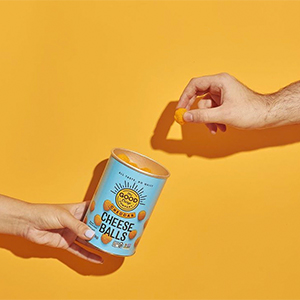 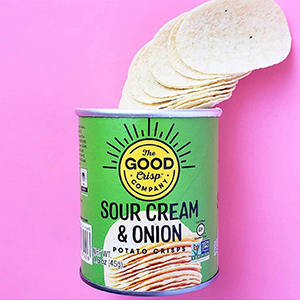 We see it all the time: an ambitious startup comes to market promoting itself as a better-for-you version of a recognized legacy brand. While these challengers often boast clean and functional ingredients, their well-established competitors — regardless of their individual nutrition labels — have the significant advantages of familiarity and a loyal consumer base.

But what if the new brand’s key elements could match those of the known player? What if it delivered a very similar look, taste and feel, and could also identify itself as a healthier alternative? That was Matthew Parry’s vision for The Good Crisp, a brand of clean-label, gluten-free chips stacked in canisters and often described as “the healthy Pringles.”

Launched in Australia, The Good Crisp debuted in the U.S. in 2017 at Whole Foods locations in Northern California. Riding a wave of consumer demand for better-for-you snacks, the brand has since expanded its retail footprint to over 11,000 stores nationwide. In July, The Good Crisp introduced its first brand extension, a two-SKU line of cheese balls that are made with an immunity boosting ingredient called Wellmune.

In an interview featured in this episode, Parry discussed the history of the brand, how he has carefully navigated comparisons to Pringles and how the company’s channel and merchandising strategies have evolved in an effort to reach more mainstream consumers. Parry also spoke about the planning and launch of the new cheese balls line and how he’s balancing rapid growth with a conservative approach to hiring.