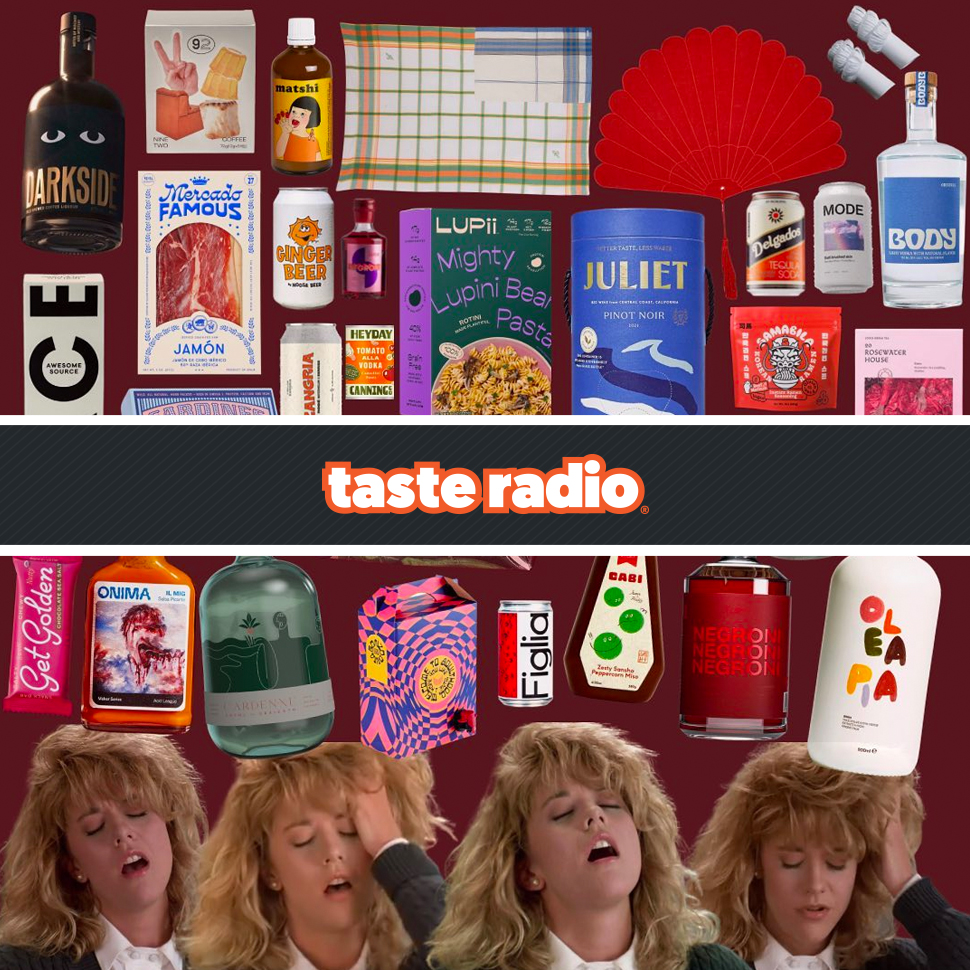 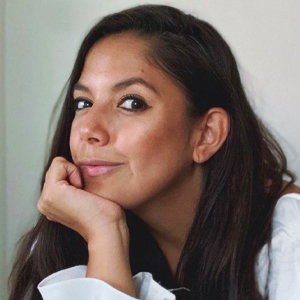 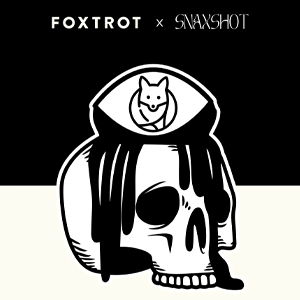 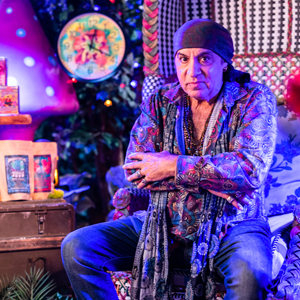 Andrea Hernandez is one of the most respected influencers in food and beverage, but it’s not a title she covets. She’d rather be called “cult leader.”

A former marketing executive with over a decade of experience in the food industry, Hernandez is the creator of Snaxshot, a multifaceted digital platform that has followed and forecasted some of the most notable trends in the food and beverage industry over the past two years.

Launched in 2020, Snaxshot’s popular blog and newsletter are known for their well-researched and witty content. Both are ad-free and community-funded, and while Hernandez often highlights brands aligned with her perspective that food and drink should be delicious and uncomplicated, Snaxshot’s independence provides her with a platform to be candid, and, occasionally, controversial.

Over the past two years, Snaxshot has become a valuable and influential resource for entrepreneurs, industry professionals and consumers. Its newsletter has over 35,000 subscribers (affectionately known as “snaxbois”) and Snaxshot and Hernadez combined have tens of thousands of followers on Twitter and Instagram.

In this episode, Hernandez spoke about the emergence of Snaxshot and its content strategy, why she’s uncomfortable with her anointed role as a “trend oracle,” her bone to pick with functional foods and beverages, how she defines “a great product” and her take on several noteworthy trends.

We also sat down for a conversation with legendary musician, actor and entrepreneur Steven Van Zandt, who spoke about the launch of his new wellness brand Little Steven’s Underground Apothecary, which markets natural consumer products designed to alleviate everyday stresses and ailments.