She's The Archetype Of Modern Leadership. And For Kat Cole, It All Starts With Community. 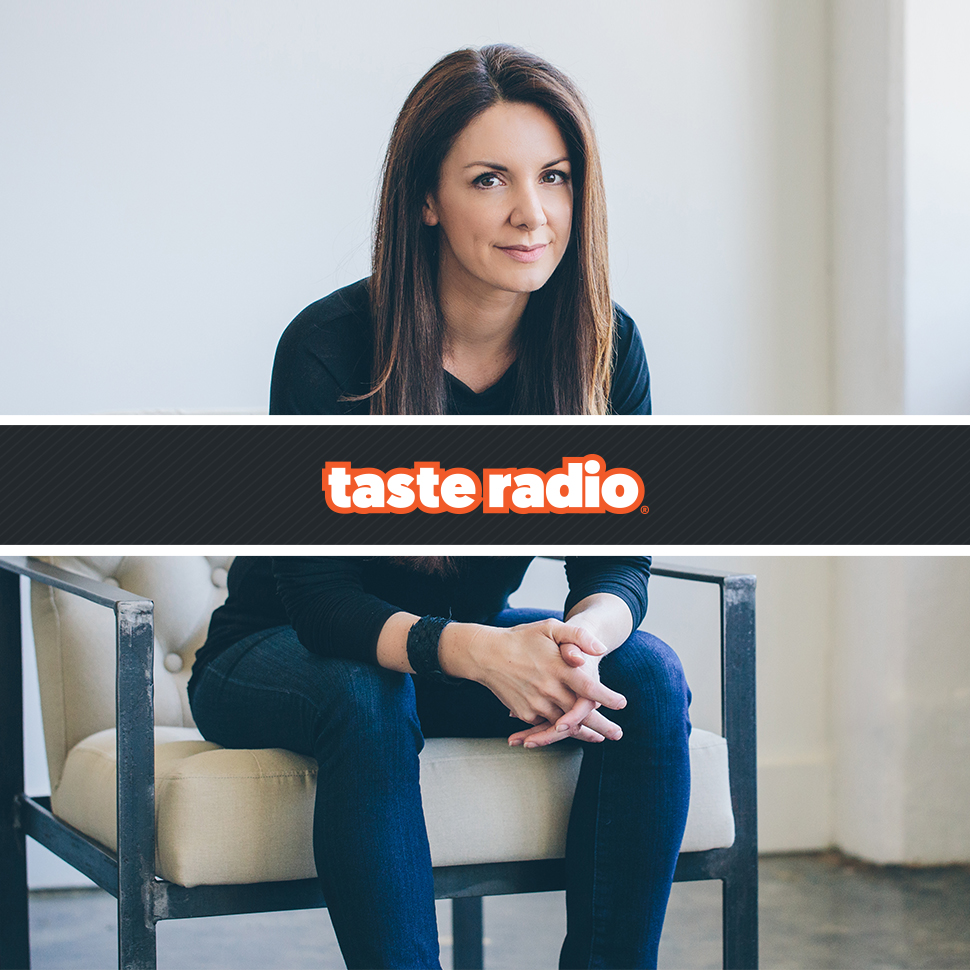 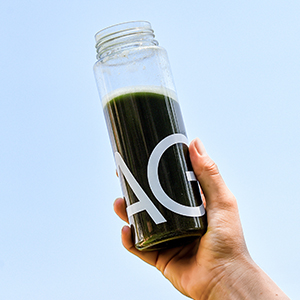 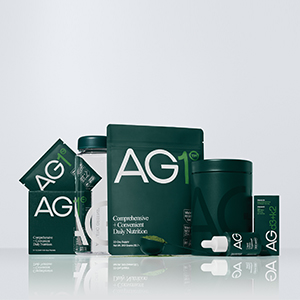 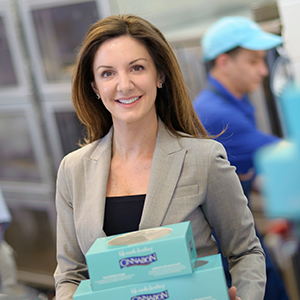 When Kat Cole was appointed president and COO of fast-growing wellness brand Athletic Greens in December, the company highlighted her role in reviving and, in some ways, revolutionizing Cinnabon. Yes, that Cinnabon, which Cole led for several years before taking the reins of parent company Focus Brands, a multinational owner and operator of several fast-casual restaurants chains including Auntie Anne’s, Moe’s Southwest Grill and Jamba Juice.

On the surface, it might have been surprising to some that the former top executive of a company that sells cloying, indulgent and less-than-healthy food would be the right fit for Athletic Greens, which is known for its highly nutritious powdered beverages. However, in speaking with Cole, it becomes clear that her experience and business acumen, particularly in brand analysis and omnichannel strategy, could be applied to nearly any consumer industry.

In an interview featured in this episode, Cole spoke about her decade-long tenure at Focus and her plans to support continued growth at Athletic Greens, which last month raised $115 million at a valuation of over $1 billion. As part of our conversation, Cole explained how she evaluated the potential for Cinnabon as a CPG brand, why she urges entrepreneurs to build a community around their brands, her personal investment philosophy and why Athletic Greens is incorporating NFTs and Web3 into its next stage of development.