We’re Focused On Blurred Lines, A ‘Deadly’ Deal And CANNnuary 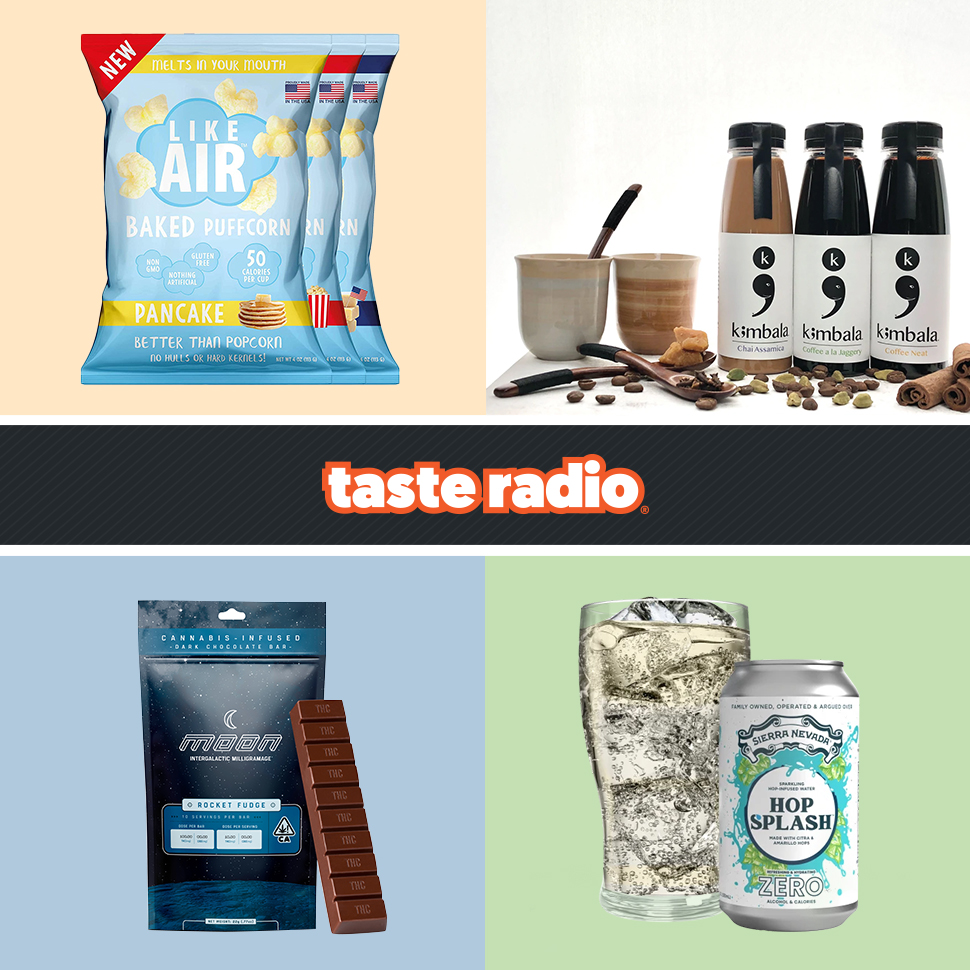 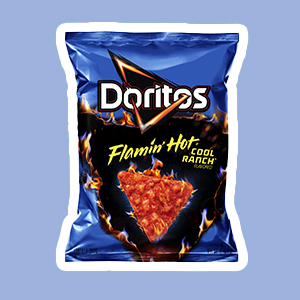 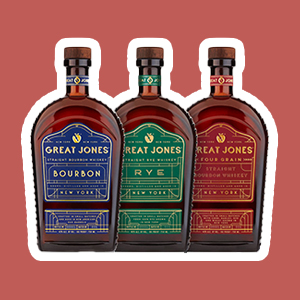 Taste Radio’s hosts reflected upon last week’s highly publicized deal between the Coca-Cola Co. and Constellation Brands in which the soda and spirit giants collaborated on a new Fresca branded RTD cocktail line, as well as other headlines from the past week, including a legacy beer company’s dip into a growing pool of hop-centric drinks and news of Liquid Death’s colossal funding round. They also discussed a flaming hot line extension for a not-so-NOSHy snack brand, why this month could be described as “Cannuary” for one member of the team and highlighted several new beverages and bites, including pancake-flavored puffs and a line of small-batch chai concentrates.