Most People Don’t Know ‘Jack.’ Annie Ryu Is Planning To Change That. 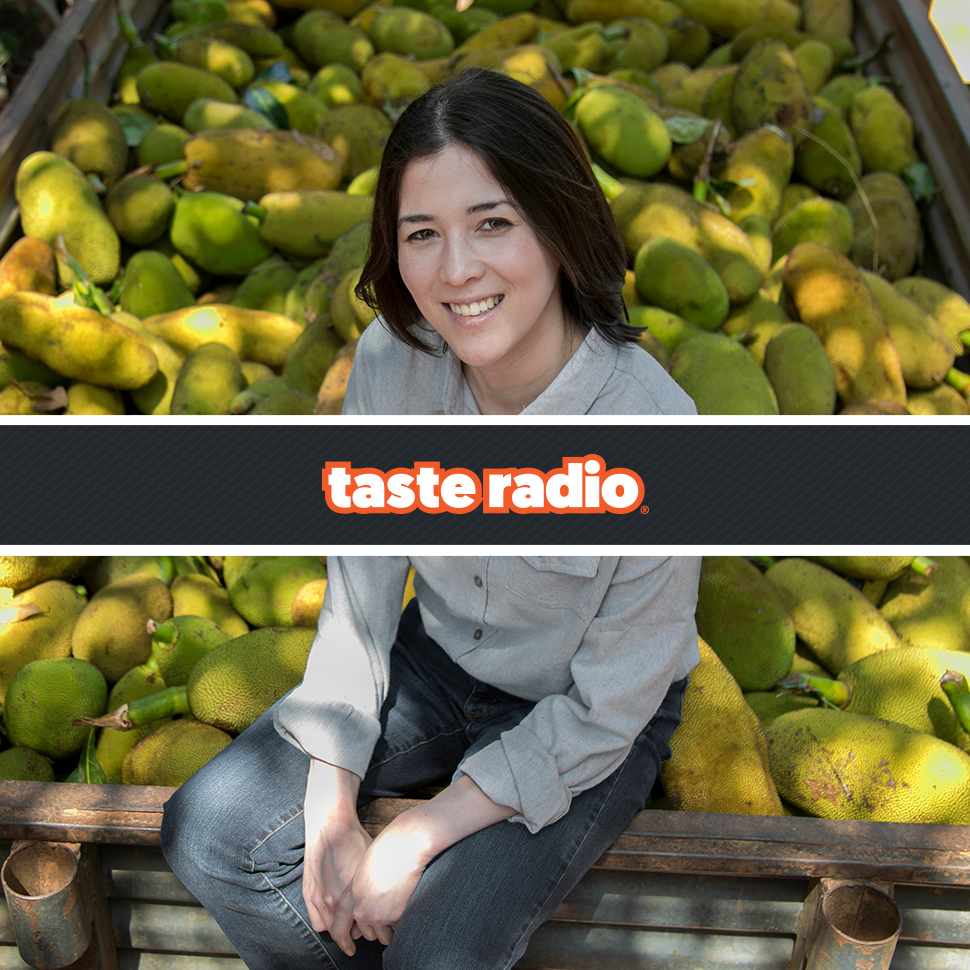 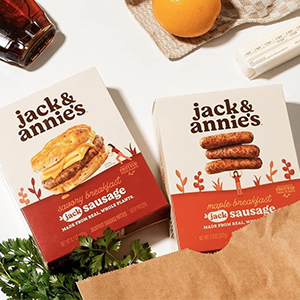 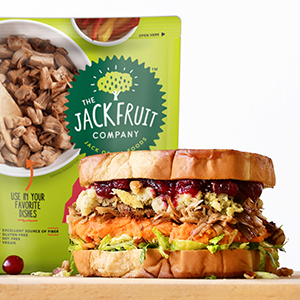 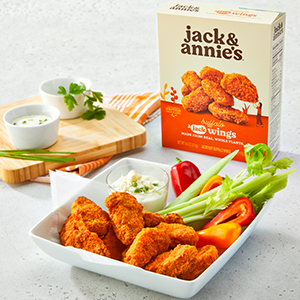 If you’re not familiar with jackfruit, you’re not alone. The fruit, while long valued by the vegan community for its sinuous meat-like texture, is relatively unknown among Americans. Annie Ryu, the founder and CEO of The Jackfruit Company and sister brand Jack & Annie’s, is aiming to change that.

Over the past decade, Ryu built the largest global supply chain for jackfruit, also referred to as “jack,” a high-yield yet underutilized crop that grows in warm and tropical climates. Amid a growing number of Americans embracing plant-based lifestyles, jackfruit has gradually appeared in natural and conventional grocery stores across the U.S. where brands like The Jackfruit Company process, package and sell it as a plant-based alternative to chicken, pork and beef.

Launched in 2015, The Jackfruit Co. markets jackfruit-based ready-to-eat meals and ingredients that are sold in approximately 6,200 stores across the U.S. In 2020, the company introduced Jack and Annie’s, a spin-off brand designed for mainstream consumers. Jack and Annie’s sells plant-based nuggets, wings, meatballs and sausages that are available at 1,500 stores including those of Whole Foods, Sprouts, Wegmans, and Target. Last month, the company announced a $23 million Series B round which will be deployed to help expand distribution and build awareness of Jack & Annie’s.

In an interview featured in this episode, Ryu spoke about her initial vision to support farming communities in India by incentivizing production of jackfruit, how she began building the company while still an undergraduate student at Harvard, how Jack & Annie’s is positioned within a competitive set for plant-based meat and what she’s learned about entrepreneurship and the value of persistence.