When Faced With Failure, XCJ Froze… And Built A Multi-Million Dollar Brand 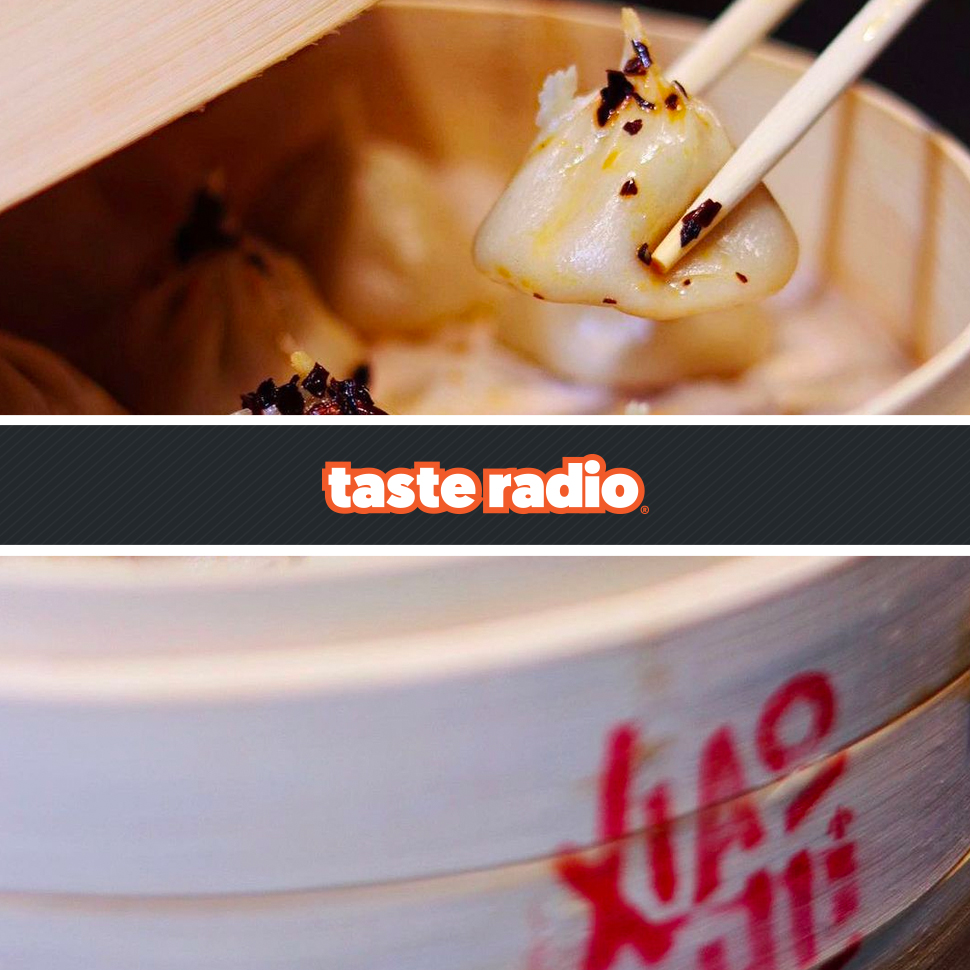 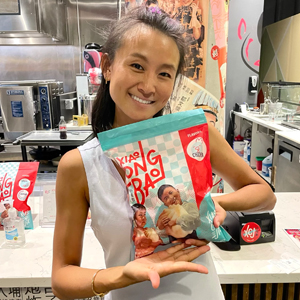 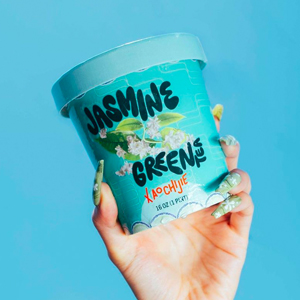 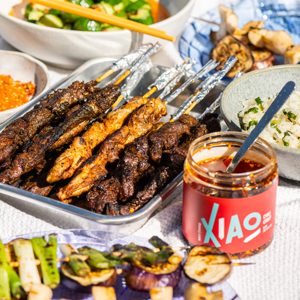 When Jen Liao and Caleb Wang saw their dream business in peril, they froze. The reaction, it turns out, was brilliant.

Liao and Wang are the founders of XCJ, a surging brand of frozen foods inspired by Chinese street cuisine. The couple, former corporate executives, launched XCJ as a Seattle-area restaurant in 2018 and it quickly became a popular destination among local residents thanks to its authentic Chinese soup dumplings.

Yet its early momentum was threatened by the rise of Covid-19; in response,  Liao and Wang stopped serving hot takeout meals and instead began delivering bags of frozen dumplings for consumers to prepare at home. The dumplings quickly became a cult hit within the region and within a matter of months, XCJ expanded distribution nationally.

The company has since established a frozen logistics network with warehouses across the U.S. that allows it to ship millions of its critically praised dumplings direct to customers from coast-to-coast. XCJ also expanded its offerings to include lamb, beef and chicken BBQ skewers, as well as sauces and a recently introduced ice cream line inspired by Chinese flavors.

In this interview, Liao discussed her and Wang’s decision to enter the restaurant business, despite having no prior experience, and how XCJ cultivated consumer interest in the frozen dumplings. She also spoke about why self-manufacturing was the only path forward and how they are managing multiple business divisions while continuing to grow and maintain quality standards.