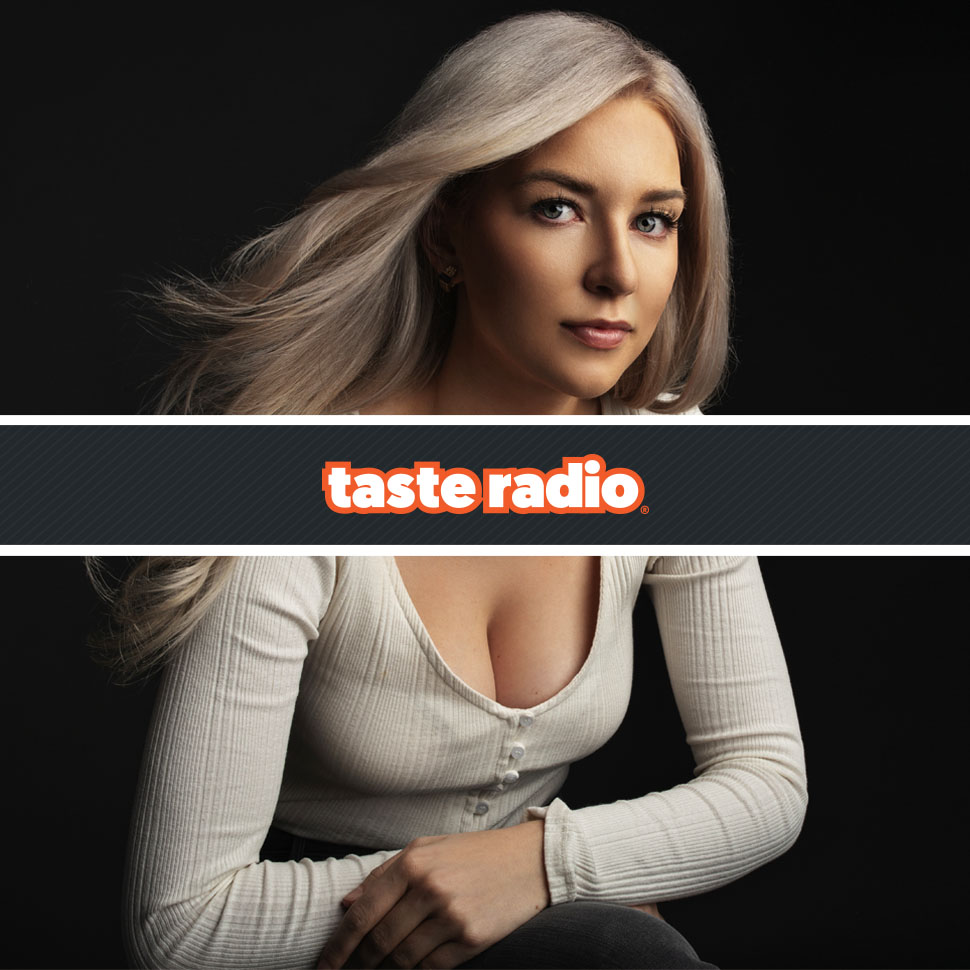 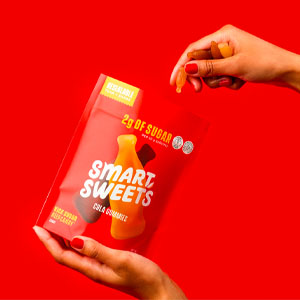 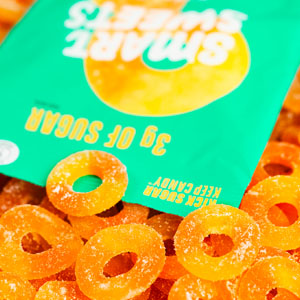 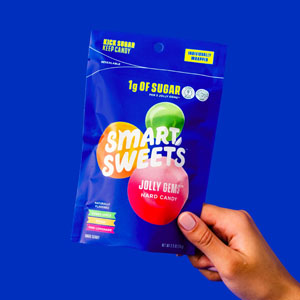 As a child, SmartSweets founder Tara Bosch used to eat candy for breakfast. As an adult, the entrepreneur is eating her competitors for lunch.

Launched in 2016, Bosch created SmartSweets as an alternative to the vast majority of legacy candy brands whose products are made with high amounts of sugar and often include artificial colors and flavors. The Canadian entrepreneur was ambitious from the start, envisioning the company as a global player in the multi-billion dollar confectionary industry.

Leading with a message of “Kick Sugar, Keep Candy,” the brand markets a range of low-sugar candy in familiar formats, including gummies, licorice, sour snacks, lollipops and caramels. Primarily sweetened with allulose, a naturally occurring sweetener that is found in foods like raisins and figs, the products typically contain 1-3g of sugar per bag or serving size.

Within four years of its debut, SmartSweets was carried by over 25,000 stores in North America, including Target, Kroger, Walmart and Whole Foods and generating $100 million in annual sales. The remarkable growth drew the attention of private equity firm TPG Capital in 2020, which acquired a majority stake in the company for $360 million.

In this episode, Bosch spoke about her emphasis on great taste as a way to distinguish SmartSweets from both similarly positioned and traditional candy brands, how prioritizing a lean business model in its early development enabled the company to be nimble and outpace its competitors, why its growth strategy is built around “patient urgency” and how the brand’s highly effective social media strategy drove consumers to its retailers.