To Unlock Their Brand’s Full Potential, They Had To Get Uncomfortable 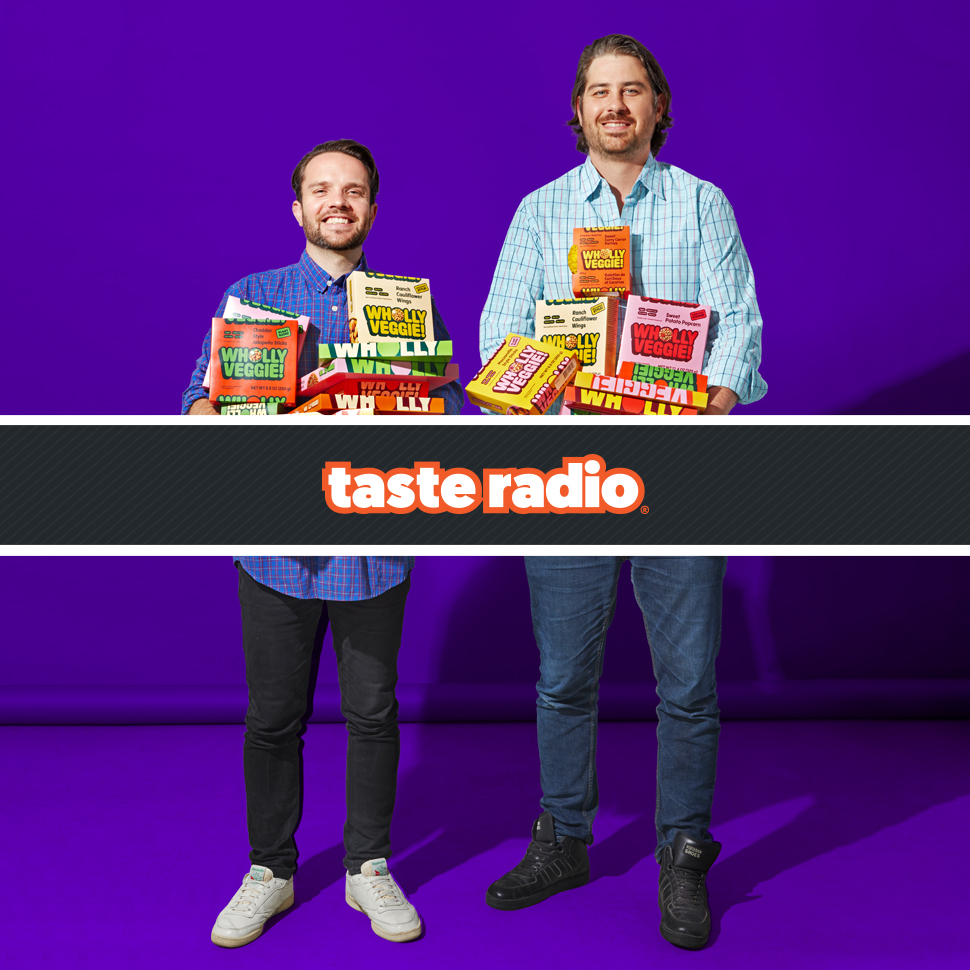 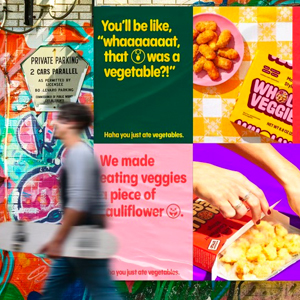 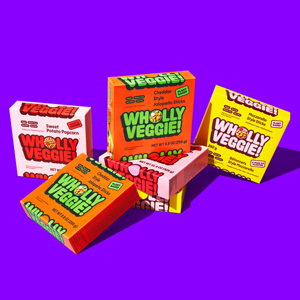 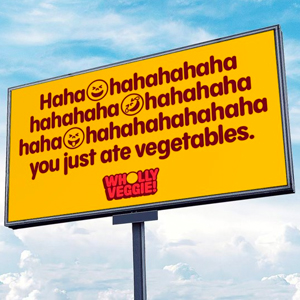 Wholly Veggie co-founders John Bonnell and David Gaucher knew their brand of plant-based frozen foods needed a new look. But when they saw the design firm’s proposed revamp, it was such a departure from the original version that it made them apprehensive and uncomfortable. And, as they told us, that’s why it worked.

Wholly Veggie, which debuted in its home market of Canada in 2017, now offers a range of vegan frozen entrees and snacks, including Thai curry, cauliflower wings and mozzarella-style sticks. Bonnell and Gaucher envisioned the brand as one that could attract interest and democratize access to plant-based foods via familiar flavors and dishes.

In 2020, Target began carrying Wholly Veggie at all of its U.S. stores and the brand seemed on its way to becoming a household name. Nevertheless, Bonnell and Gaucher sensed that it could just as easily turn into an also-ran in an increasingly saturated market for plant-based frozen meals. Wholly Veggie had to be bold, differentiated and, most importantly, stand for something beyond the food itself.

In its fun, energetic and bright redesign, Wholly Veggie has been embraced by existing and new retailers. The brand is carried by 6,500 stores across the U.S. and Canada, including Walmart, Whole Foods, Sprouts, Fresh Thyme, Wegmans, Sobeys and Loblaws.

In this episode, Bonnell and Gaucher spoke about their process for creating a plant-based brand with broad appeal, their realization that Wholly Veggie’s package design needed an overhaul, how a comprehensive brand brief enabled them to better understand their products’ value to retailers and consumers, and the impact of the brand revamp. They also discussed their adherence to business fundamentals, a challenging environment for private capital and how the most commonly consumed ingredients factor into their innovation strategy.