Is Bend The New Boulder? 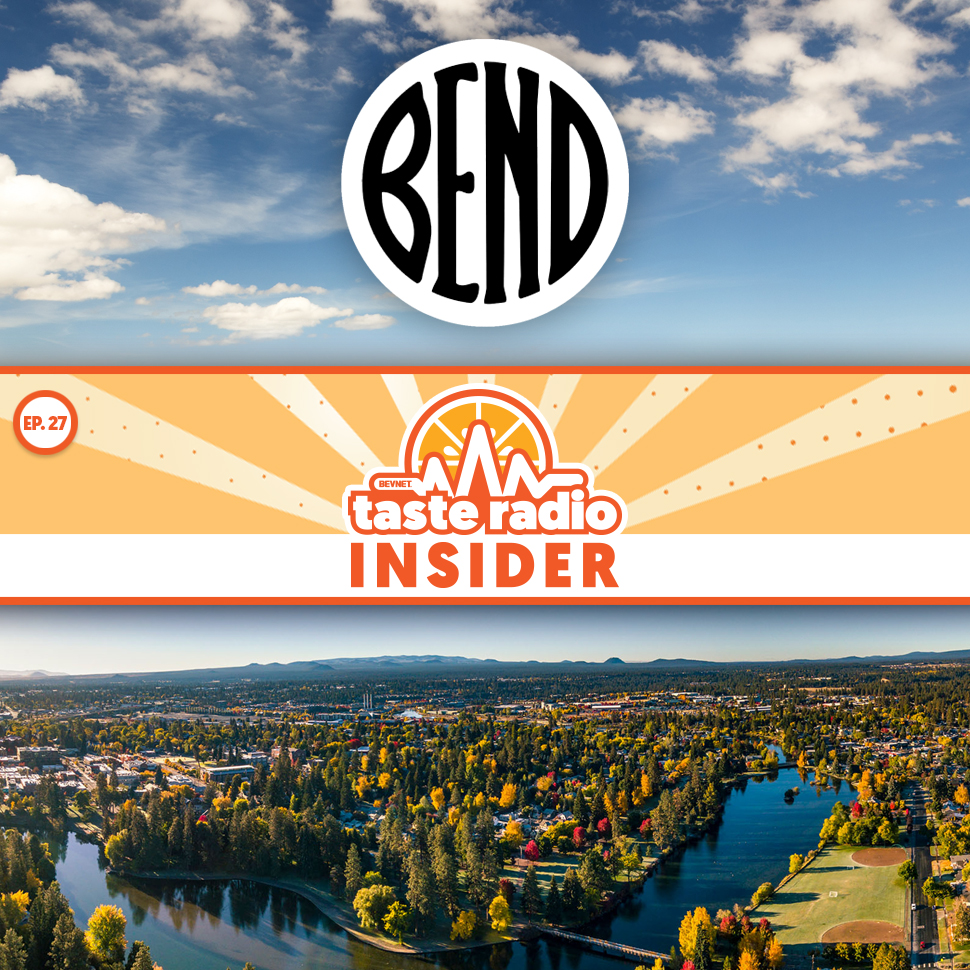 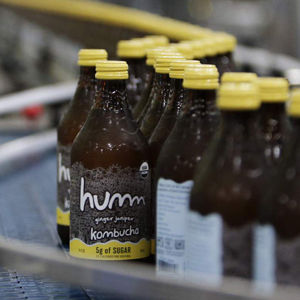 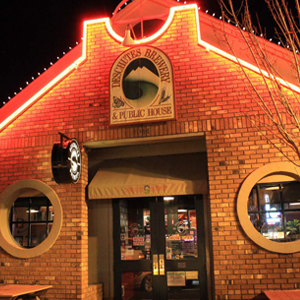 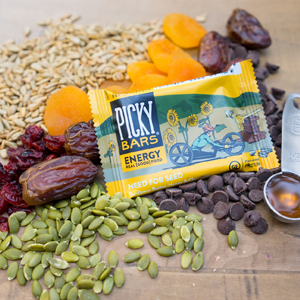 Bend, the small, yet fast-growing city in Central Oregon, has become a haven for entrepreneurship.

Although the local economy had been driven by the lumber industry for over a century, Bend has in recent years seen an influx of innovative companies — from tech to food and beverage — launched within its borders. According the office of Oregon’s Secretary of State, Bend registers more new businesses each year than any other city in the state.

Entrepreneurs often point to the Bend lifestyle, which is steeped in outdoor sports, snow activities and craft beer, as part of the city’s appeal and why a variety of business and consumer publications have ranked Bend as one of the best small cities to live and work in the U.S.

In a recent visit to Bend, we met with a few of its food and beverage entrepreneurs and community leaders to learn more about the reasons behind its emergence as a business capital on the West Coast.

Note: a few of our interviews were re-recorded via phone due to an unfortunate loss of the original audio, hence a slight variation in sound quality.