How To Create a Foundation for Breakout Success 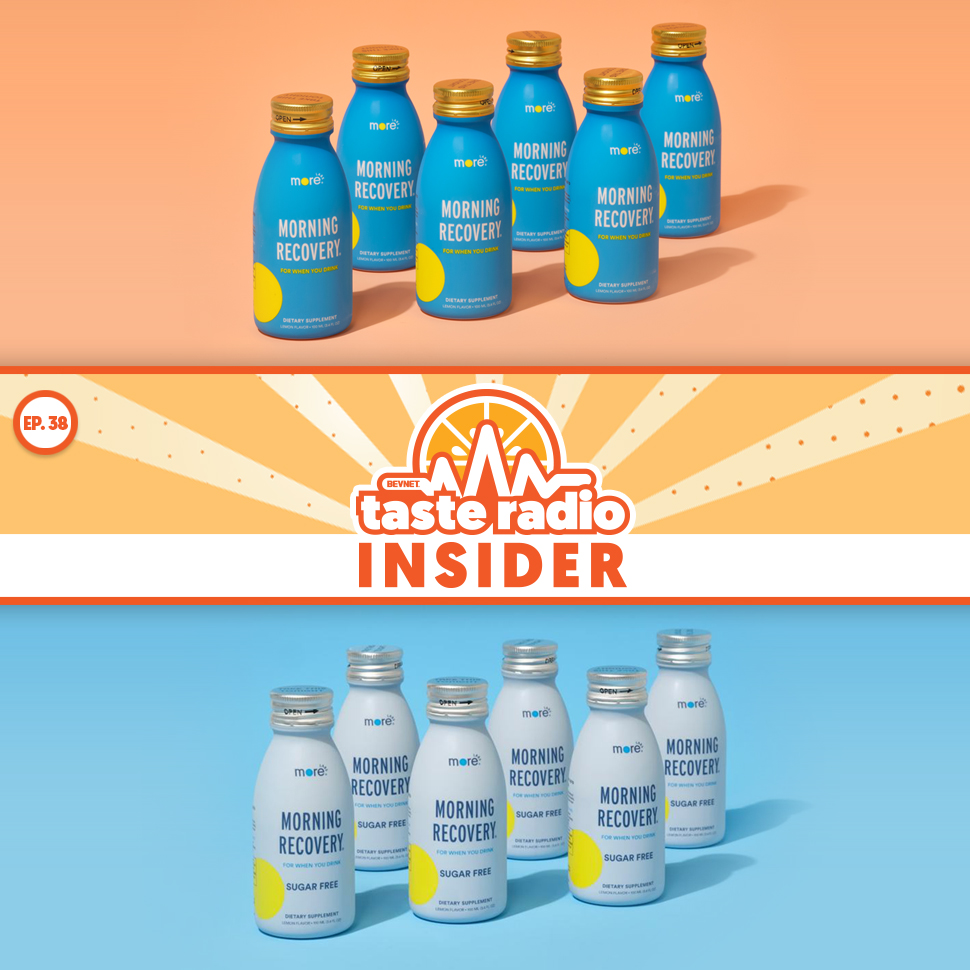 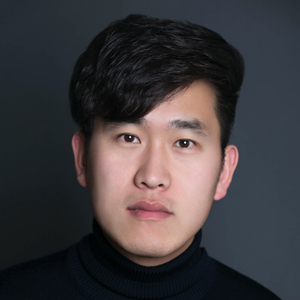 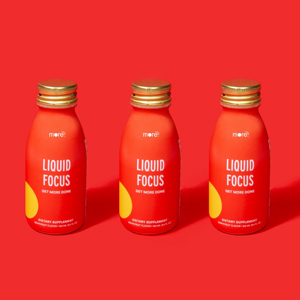 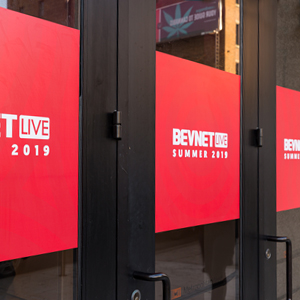 This episode features an interview with Sisun Lee, the co-founder and CEO of More Labs, a next-generation maker of functional beverages best known for hangover relief supplement Morning Recovery. Launched in 2017 via an Indiegogo campaign, the brand was an instant hit; Morning Recovery pulled in $3 million in revenue in its first six months on the market.

Early success powered an $8 million Series A round — based on a $33 million valuation — in 2018 and new distribution at retailers like 7-Eleven and Urban Outfitters. In an interview with BevNET’s John Craven and Mike Schneider, Lee discussed the factors and strategic decisions that led to Morning Recovery’s rapid development, and how More Labs is attempting to create a platform for functional products.