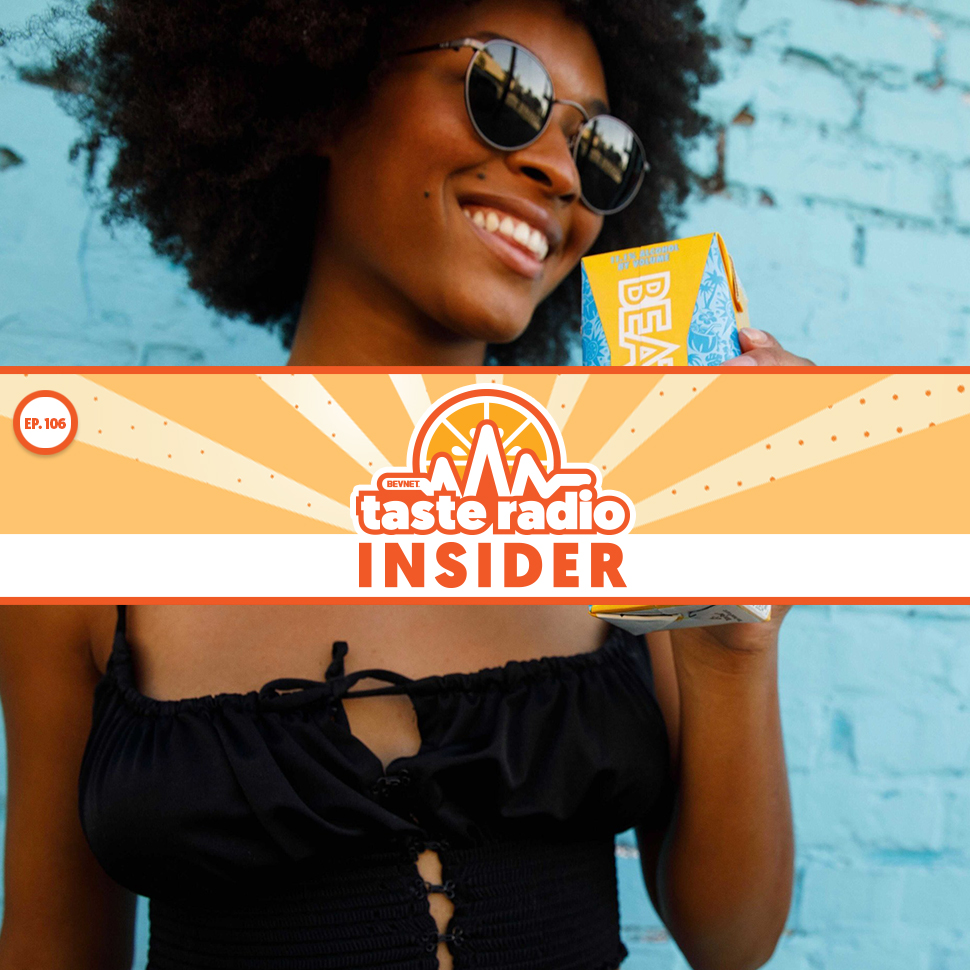 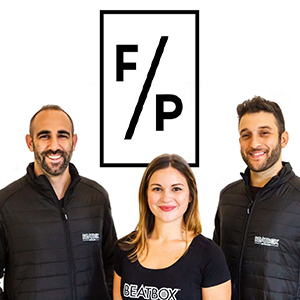 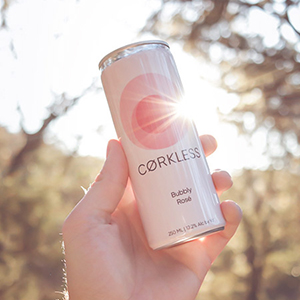 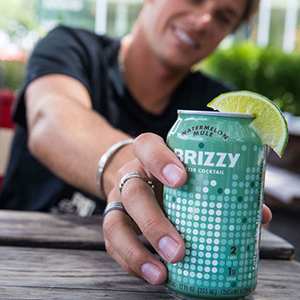 This week, we’re joined by Justin Fenchel, Aimy Steadman and Brad Schultz, co-founders of Future/Proof, a company focused on developing innovative adult beverage brands for the next generation of consumers.

The trio launched Future/Proof’s flagship brand BeatBox Beverages, which markets wine-based cocktails that the company promotes as “party punch,” in 2011. The brand debuted in a 5L bag-in-box package that resembled a boom box (aka a portable stereo system) and was aimed at millennial consumers seeking alternatives to boxed wine and malt beverages.

With its unabashed embrace of party culture, BeatBox, which is available in flavors such as Blue Razzberry and Tropical Punch, found a receptive audience among college students and at music festivals, which in turn helped the brand land a national distribution partner and a major retailer early into its development. In 2014, BeatBox hit the jackpot on reality TV show Shark Tank, picking up a $1 million investment from Mark Cuban, whose funding supported new retail and distribution growth.

Fenchel, Steadmen and Schultz have since built a thriving business, supported by the launch of a 500mL product which has become the fastest growing single-serve wine product in the U.S., according to data from Nielsen. Of course, it wasn’t all wins for BeatBox and the co-founders encountered more than a few stumbles and challenges over the past decade. We unpacked the whole story in an interview included in this episode, which explores the co-founders inspiration for the brand and why naiveté, scrappiness and business school connections were critical to its early development. They also explained why over-preparing was key to winning over Mark Cuban, how the convergence of lifestyle and liquid play into the brand’s trade and consumer marketing strategies, why the company is branching into hard seltzer and canned wine, and the reason behind its bullish stance on crowdfunding.