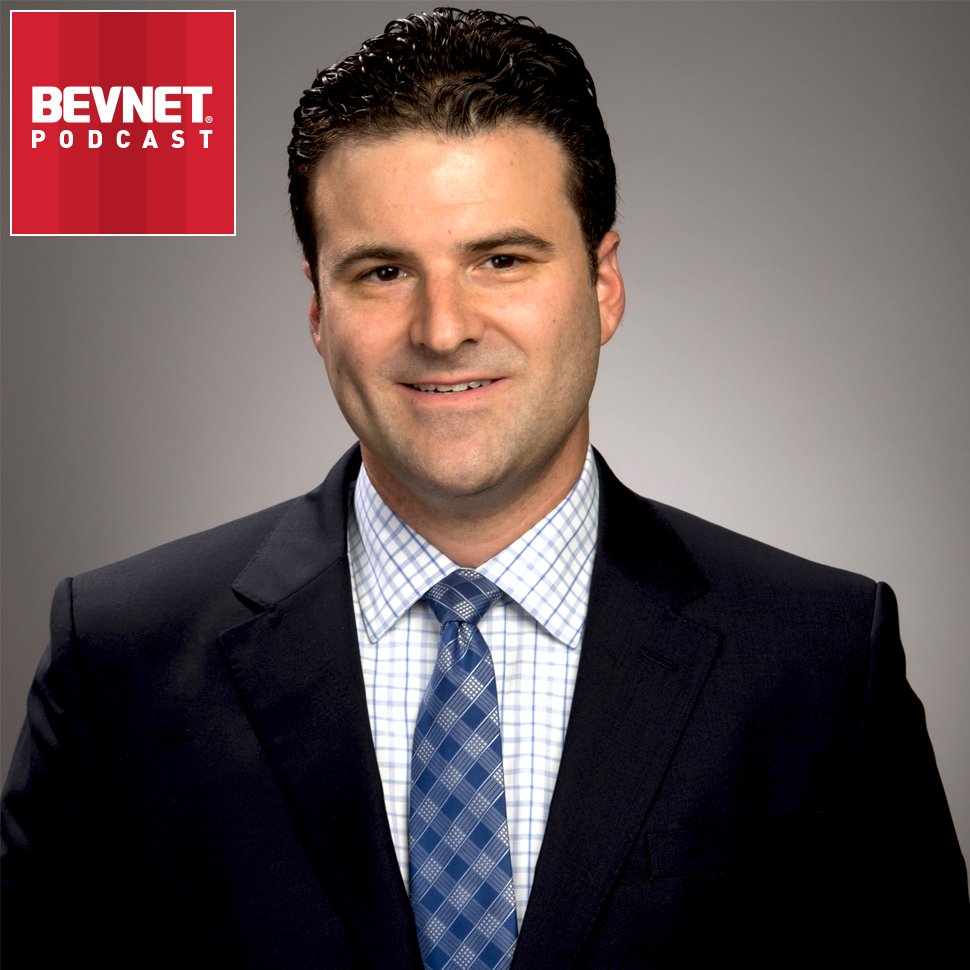 Darren Rovell, the veteran ESPN sports business reporter, wrote the book on Gatorade — literally. His 2005 feature “First in Thirst: How Gatorade Turned the Science of Sweat Into a Cultural Phenomenon” won acclaim among beverage industry observers and became the foundation for Rovell’s expertise in the business of sports drinks.

Last week BevNET’s podcast team met with Rovell at his home in New Jersey for a broad discussion on the current state of the sports beverage category, one that offers an insider’s take on the segment’s gatekeepers, from boardrooms to locker rooms. Among topics covered: the value of athlete endorsements, how professional sports teams work with beverage companies to develop specialized nutrition programs, why some of Gatorade’s recent innovation efforts have stumbled and how cold-pressed juice and energy drink brands are finding favor in the sports world.

Rovell, who has a massive presence on Twitter (over 1.5 million followers) also opines on what makes for successful social media marketing and offers examples of what works — and what doesn’t.