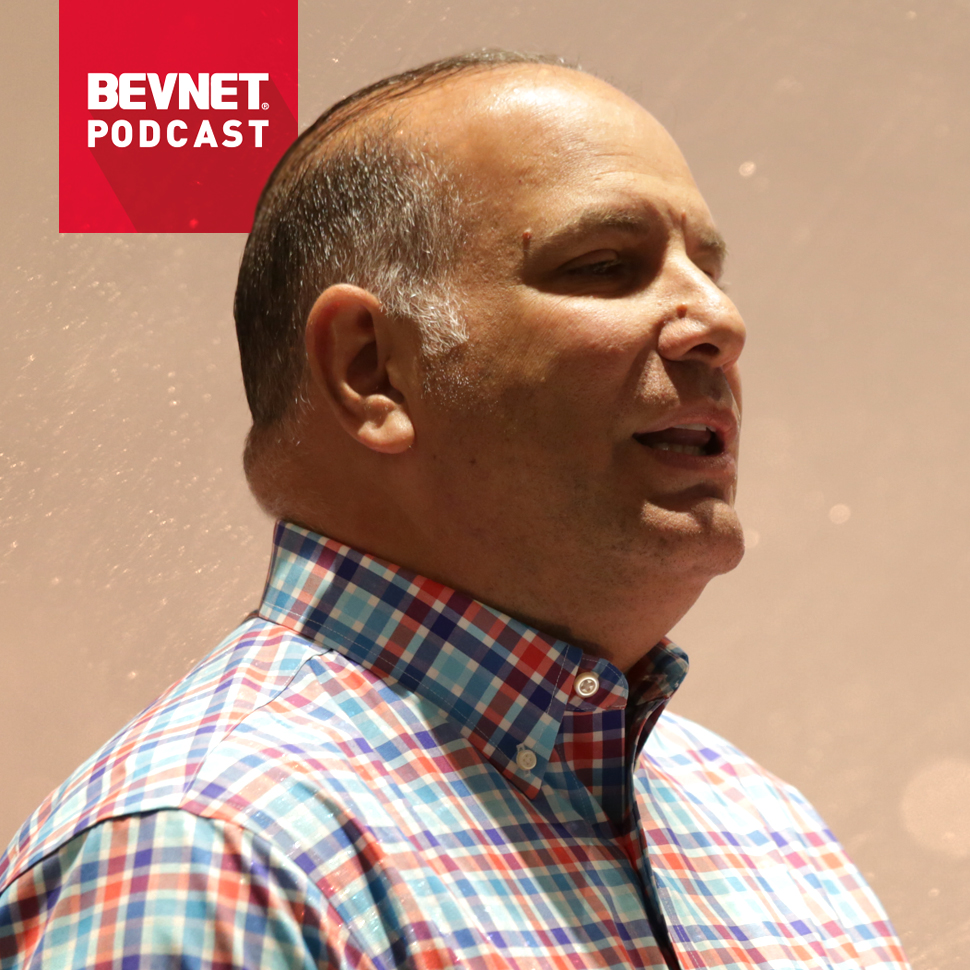 Big Geyser, the largest independent beverage distributor in metro New York, has played a critical role in the development of some of the most successful entrepreneurial beverage brands in recent years, including vitaminwater, Zico and Honest Tea. Jerry Reda, the company’s COO, oversees a distribution network that includes over 25,000 retail accounts — and navigating the day-to-day challenges as Big Geyser’s trucks traverse the tri-state area brings an extra level of headache to the gig. In the city that never sleeps, it’s a 24/7 job, but Reda, who we recently interviewed for this edition of the BevNET Podcast, says that he wakes up every day and loves what he does.

Listen to our complete interview with Reda, who joined us along with another stalwart of the New York beverage scene, BevNET Magazine publisher Barry Nathanson. The conversation included a discussion on how the New York market has evolved, Big Geyser’s role in the development of vitaminwater (and why the company ultimately parted ways with the brand), current trends (“We are extremely bullish on bottled water,” Reda said), how it evaluates new business opportunities, and the qualities of entrepreneurs that make it big.

Also as part of this week’s podcast: a discussion about the growing relevance of taprooms for craft breweries, and a recap of the recently held KombuchaKon 2017 event.