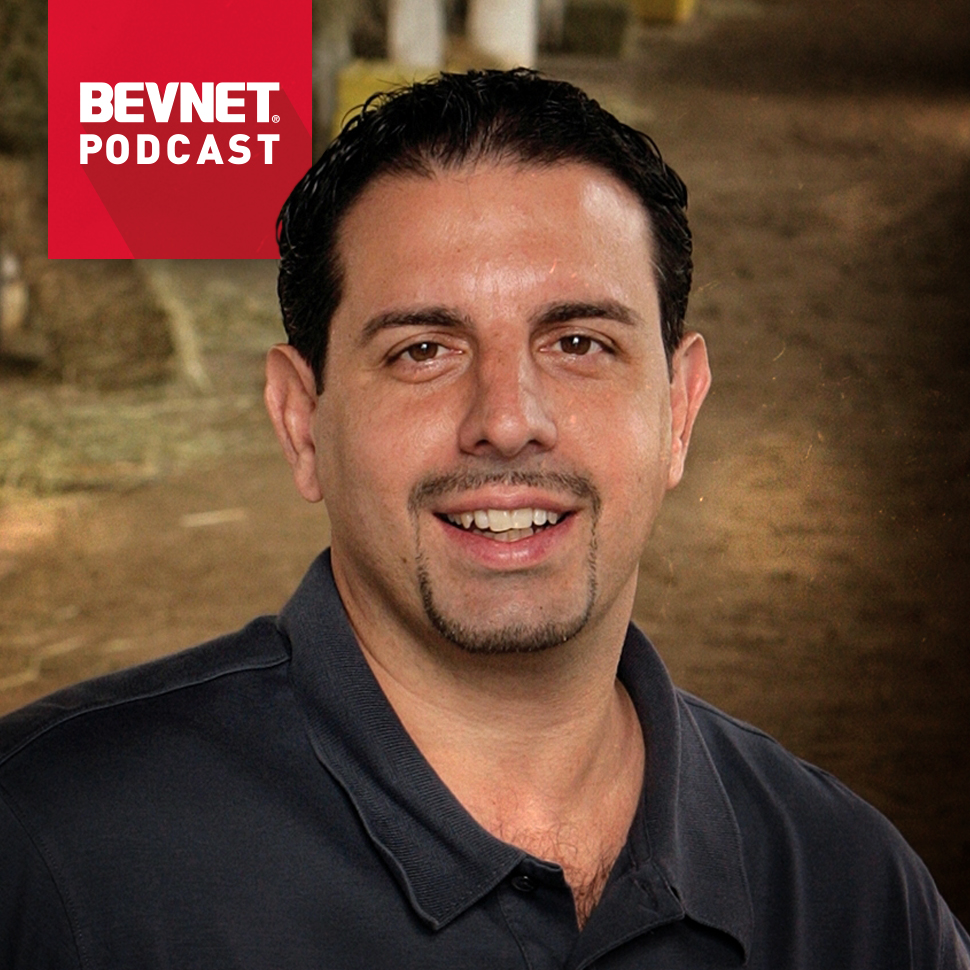 Mike Repole, the co-founder of BodyArmor, is unsatisfied. Why? Because BodyArmor, despite its impressive growth in recent years, is not the world’s top-selling sports drink brand. Repole, who also co-founded vitaminwater and is a horse-racing magnate and billionaire, clearly does not lack ambition.

As part of a wide-ranging interview recorded for this edition of the BevNET Podcast, Repole, who joined BodyArmor as a co-founder through an investment in the brand in 2012, said that despite Gatorade’s longstanding domination of the sports drink category, he believes the giant can be knocked off its pedestal. And for BodyArmor to replace it would be the truest representation of success.

“We’re not here for bronze medals,” Repole said. “It’s gold or nothing.”

Listen to our full conversation with Repole, recorded at BodyArmor’s offices in Queens, which included details about his roots as a beverage entrepreneur, his view on how the beverage industry has evolved since the sale of vitaminwater, and why he thinks that “in five years, there will only be two sports drink [brands], and BodyArmor will be one of them.” Repole also explained why today’s beverage brands need to frame added sugar as a functional attribute: “you’re not going to get away with sugar for taste and refreshment,” he said.

Also as part of this week’s podcast, we discuss beverage companies that advertised during the Super Bowl — and how effectively they were able to get their messages out to the audience.