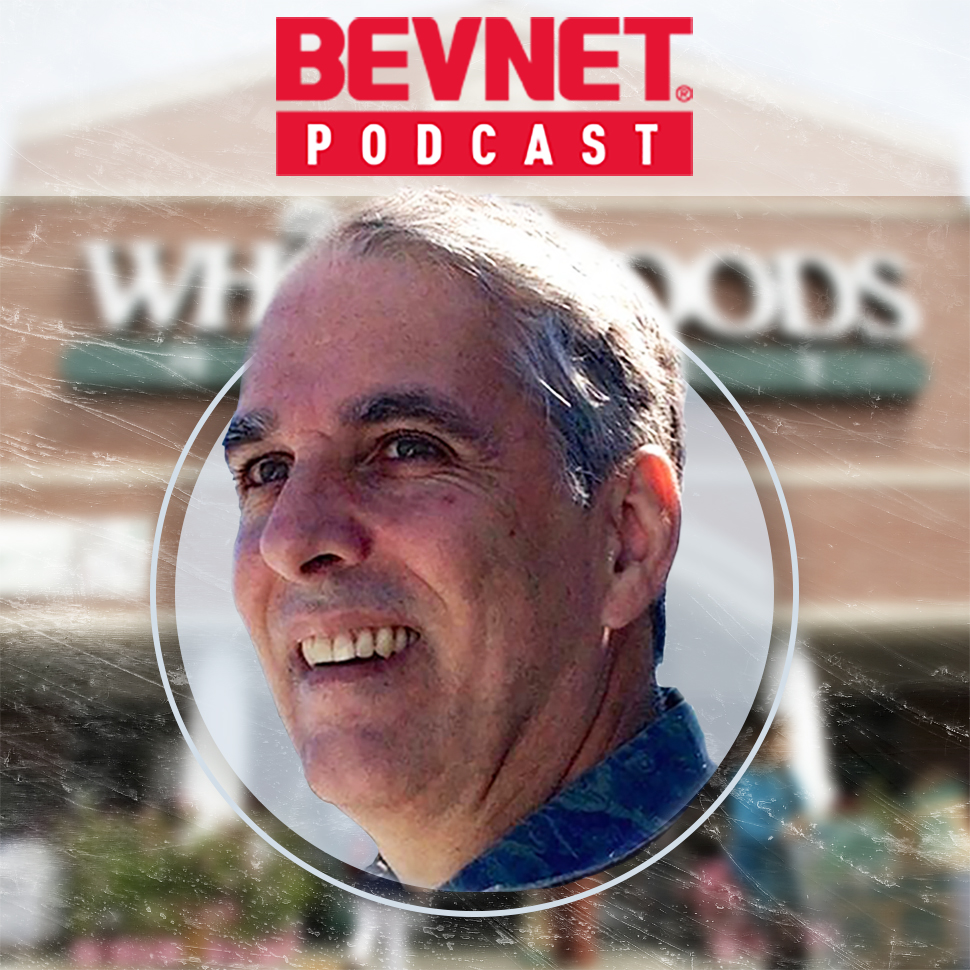 Tim Sperry spent nearly 25 years as an executive at Whole Foods and was a key figure in the company’s ascent from a small grocery chain to a household name and natural foods powerhouse. Eleven years removed from his role as the company’s director of grocery, Sperry is concerned that Whole Foods’ merchandising prowess and brand identity have fallen into neglect — and he’s not alone. The retailer has lost some of its luster with customers, suppliers and investors, and the news is filled with talk of a shakeup of the company’s business strategy or an outright takeover.

In this episode of the BevNET Podcast, Sperry, along with Carol Ortenberg, the editor of BevNET sister site Project NOSH, discussed Whole Foods’ efforts to revitalize its brand and assuage key investors in light of its announcement of changes to its board of directors, category management, and the launch of a loyalty program. Sperry and Ortenberg offered their take on what the changes could mean for food and beverage suppliers and whether Whole Foods will continue to be a critical launching pad for innovative brands and their products.

Also included in this episode: the debut of a new, regular segment called “Trendspotter,” in which we discuss timely news topics and recent headlines about the food and beverage industry. The inaugural segment includes a discussion about soda tax legislation across the U.S. and how a debate about the fermentation process and health benefits of kombucha is shaping that category. We also met up with Justine Monsul, the co-founder of juice shot brand Monfefo, who joined us for an edition of “Elevator Talk.”

0:00 – Intro to the episode with hosts Ray Latif, John Craven and Jon Landis. Ray asks Landis and Craven who their favorite interviewee on the podcast has been. Landis answers “I don’t know, guys that I know, I guess”. Craven hopes that the podcasts have improved over time and they have learned a thing or two.

6:37 – Interview: Tim Sperry, The Tim Sperry Group – John Craven and Carol Ortenberg interview Tim Sperry, a veteran of natural foods. Tim, who spent nearly 25 years as an executive at Whole Foods speaks of the companies growth from a small grocery chain to a household name. They discuss the current state of Whole Foods including changes to its board of directors, which lacks visionaries and food people, Sperry says, who is also concerned that Whole Foods’ merchandising prowess and brand identity have fallen to neglect. Craven, Ortenberg and Sperry discuss whether Whole Foods will continue to be the go-to for innovative emerging brands.

34:54 – Trendspotter: Ray and Martin discuss soda tax legislation – what is means, where is came from, will it lead to a healthier America? They also discuss a debate on kombucha – the clash between the hard science and the unverified evidence regarding the fermentation process and health benefits of kombucha and how its shaping the category in terms of consumers and producers.