+ Why Is This A Thing: Soyent, Nutty Life 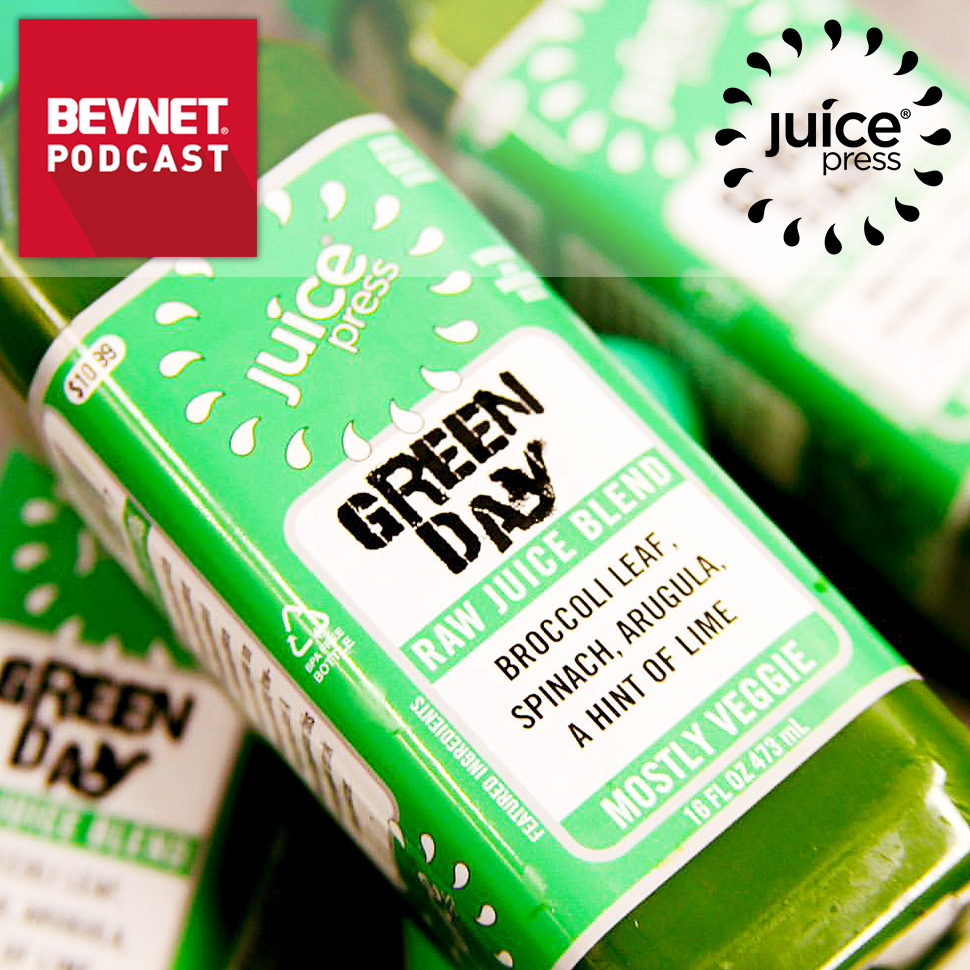 Earlier this month, BevNET CEO John Craven met with Juice Press founder Marcus Antebi and chairman Michael Karsch at the cold-pressed juice chain’s Long Island City headquarters and production facility, where the trio recorded a wide-ranging interview for this episode of the BevNET Podcast. Antebi, who launched Juice Press in 2010 and now presides over a chain of 62 stores across the Northeast, explained his belief that “common innovation is complete” and that it’s incumbent upon food and beverage manufacturers to up the ante with nutrient-dense ingredients and formulations. That mindset is the overarching mantra at Juice Press and the driver of its business and innovation philosophy (“we’re constantly reinventing the wheel,” Antebi said), which he and Karsch discussed in detail.

Also included in this episode: the debut of a new, regular segment called “Why is This a Thing?” in which we examine emerging trends in the food and beverage industry. In this edition, BevNET senior brand specialist Jon Landis and staff reporter Brad Avery discussed the Soylent phenomenon. From its science fiction aesthetic to its post-food philosophy, Landis and Avery broke down how the meal replacement company used a Silicon Valley mindset to turn a routine functional product into an offbeat, cult lifestyle brand with a dedicated audience. This podcast also includes the latest “Elevator Talk” segment, which profiled Caroline Huffstetler, the founder of nut milk brand Nutty Life.

0:00 – Into to the episode with hosts Ray Latif, Mike Schneider, John Craven and Jon Landis. They discuss their favorite wrestlers.

4:48 – Interview: Marcus Antebi, Founder and Michael Karsch, Chairman,  Juice Press.  John Craven interviews Marcus Antebi and Michael Karsh at their office in Long Island, NY. The pair explain how Juice Press is in its own league with regard to flavors, its organic certification, ingredients, shelf life, retail experience etc. Innovation and transparency are key for this company.

36:46 – Why Is This A Thing?: Jon Landis and Brad Avery discuss the Soyent phenomenon. The pair break down the culture behind meal replacements and how Soylent were able to sell to it successfully using strong branding and customer interaction. Landis questions whether we need this soulless, basic sustenance while brad thinks its fulfilling a need in the market that has been created by society, which Soylent is benefitting from.

55:25 – Elevator Talk: Caroline Huffstetler, Founder, Nutty Life Cashew Milks. Nutty Life is excited about collaborating with Maple Water for their first flavor. Caroline is geeking out on purity of ingredients.